Door-to-door vaccination of more than 800,000 children under the age of five to be conducted in several cities. 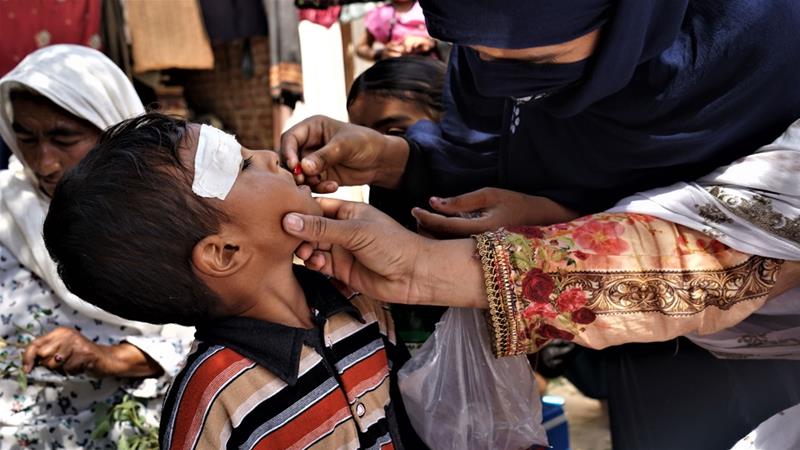 Quetta, Pakistan – Pakistan is resuming polio vaccination efforts in high-risk districts across the country after the coronavirus pandemic forced a four-month hiatus in one of the only two countries in the world where the debilitating virus remains endemic.

Vaccinators will go door-to-door to vaccinate more than 800,000 children under the age of five in the districts of Karachi, Quetta, Faisalabad, Attock and South Waziristan on Monday, the government-run polio eradication campaign said in a statement.

This year, at least 59 cases of polio – a neurodegenerative disease that can cause paralysis of the limbs in young children – have been registered in Pakistan, according to official data.

The virus, buoyed by parents refusing to give their children the vaccine and incomplete immunisation campaign coverage, resurged in Pakistan last year, with 147 cases across the country, compared with just 12 the year before.

This year, the government says it had planned on stepping up countrywide immunisation drives, but was stymied by the coronavirus pandemic, which made going door-to-door to reach more than 35 million children logistically difficult. 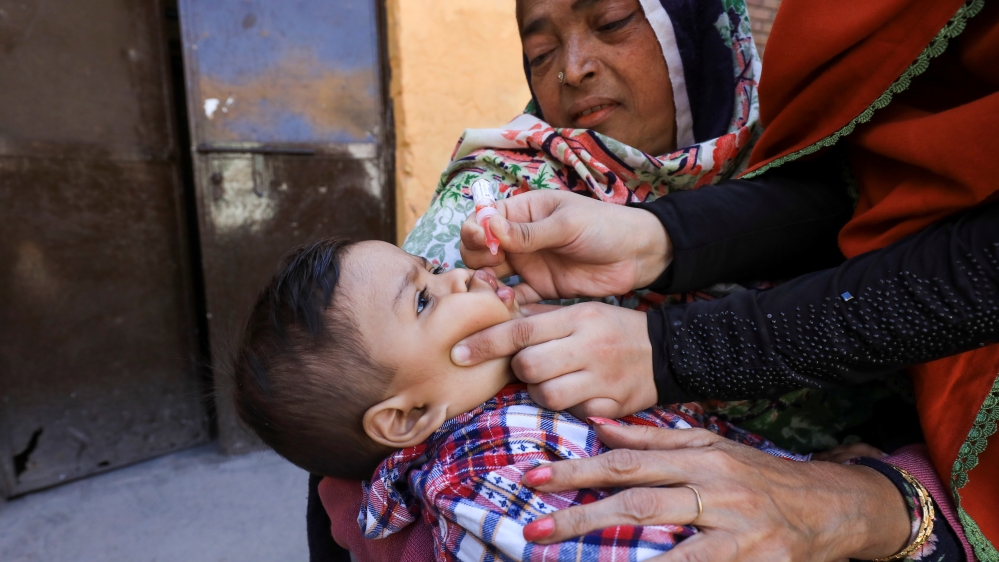 “Two major nationwide anti-polio drives have been affected by the coronavirus pandemic, which damaged our months-long momentum built to stem out the notorious polio virus from Pakistan,” said Dr Rana Muhammad Safdar, the chief of the government’s polio eradication programme.

Safdar said the current drive would face unprecedented challenges, but that vaccinators were being equipped with protective equipment to help prevent any possible spread of COVID-19 during the drive.

“Yes, there would be challenges to persuade parents to administer their children with anti-polio vaccine but we have completed safety exercises for [the] drive,” he told Al Jazeera.

“Polio workers wearing personal protective equipment [PPE] kits will take part in campaign and they will administer anti-polio vaccine among children without touching them.”

As of Monday, Pakistan had registered at least 265,083 coronavirus cases, with 5,689 deaths so far, according to government data.

Health officials say they are seeing a decline in patients seeking treatment for the highly infectious disease, indicating that the country may have flattened the curve of rising infections.

But critics say the country is not testing enough people to say for certain whether the cases have declined.

Lockdowns imposed in March, and continuing sporadically since then, have affected health service delivery and impacted essential vaccination of more than 700,000 newborn children every month, the polio eradication programme said in a statement.

“The impact of COVID-19 on our economy and communities is unprecedented,” said Dr Zafar Mirza, the head of the country’s health ministry.

“With the disruption of essential immunisation services due to the COVID-19 pandemic, children are continuously at a higher risk of contracting polio and other vaccine-preventable diseases.”

According to UNICEF, disruptions to vital health services, nutrition and immunisation services caused by the coronavirus could threaten the lives of more than 459,000 children and mothers across South Asia in the next six months.

The plan to resume polio vaccination in Pakistan is initially targeting areas where the polio virus has been spreading rapidly, and will be followed by response rounds in August and September, and three countrywide campaigns in the last three months of 2020. 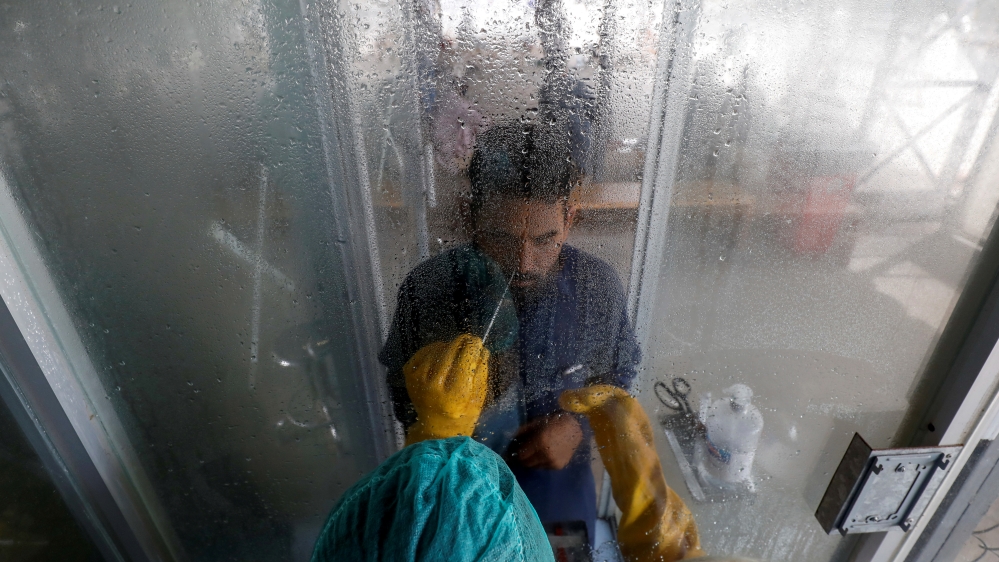 Polio vaccination efforts in Pakistan have also suffered setbacks due to increased security risks, which saw an increase in attacks targeting polio vaccinators and their security details in 2019.

Since 2012, at least 101 people have been killed in such attacks, according to an Al Jazeera tally, with at least 10 killed since the start of 2019, including three killed so far this year.

Misinformation regarding the safety of using the vaccine is also rife.

In April last year, a video claiming to show children who fell sick after taking the polio vaccine went viral in the northwestern city of Peshawar, resulting in attacks on government-run health facilities and widespread refusals by parents to give the vaccine to their children.

Local officials say they have not been able to effectively follow up with parents who refuse to give their children the vaccine due to the coronavirus pandemic, and they therefore fear refusals may remain high.

“In [the] next campaigns, we must have to bear polio vaccine refusals in large number.”