Palestinians protest outside America House in Ramallah to condemn US policy shift on Jerusalem. 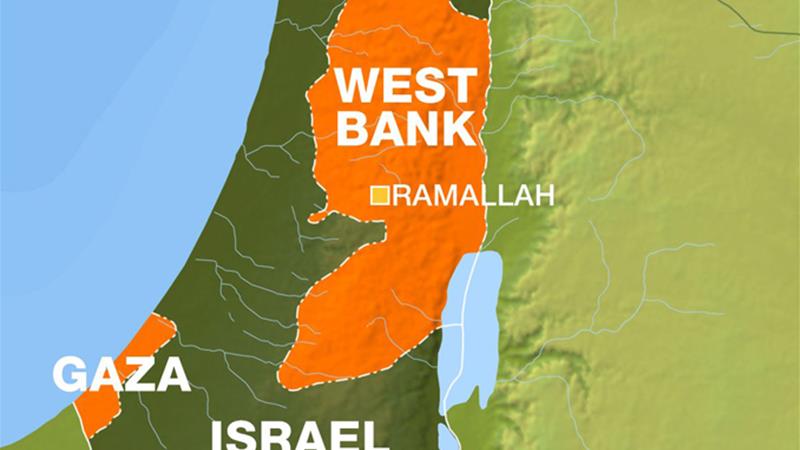 Dozens of Palestinians on Wednesday called for the closure of US offices in the occupied West Bank in protest against the US decision to recognise Jerusalemas Israel’s capital.

In Ramallah, protesters gathered outside the America House, affiliated with the US Consulate General in Jerusalem, to condemn the US Middle East policy.

“We are here today to voice our rejection of the US decision on occupied Jerusalem,” Essam Abu Baker, coordinator of the Palestinian National and Islamic Forces in Ramallah, told the Anadolu news agency on the demonstration’s sidelines.

“Today, we stand outside America House 100 days after the ‘Trump Declaration’ [that recognised Jerusalem as Israel’s capital],” Abu Baker said.

“We will not abandon our demand that US institutions be expelled from Palestine,” he added.

The Palestinian territories have remained tense since December 6, when US President Donald Trump announced his decision to recognise Jerusalem as Israel’s capital.

The move drew widespread condemnation from across the region and sparked angry protests in the Palestinian territories – and numerous clashes with Israeli troops – that have left 25 Palestinians dead.

Affiliated with the US Consulate General in Jerusalem, America House was established in Ramallah in 2010 with the stated aim of promoting US culture. 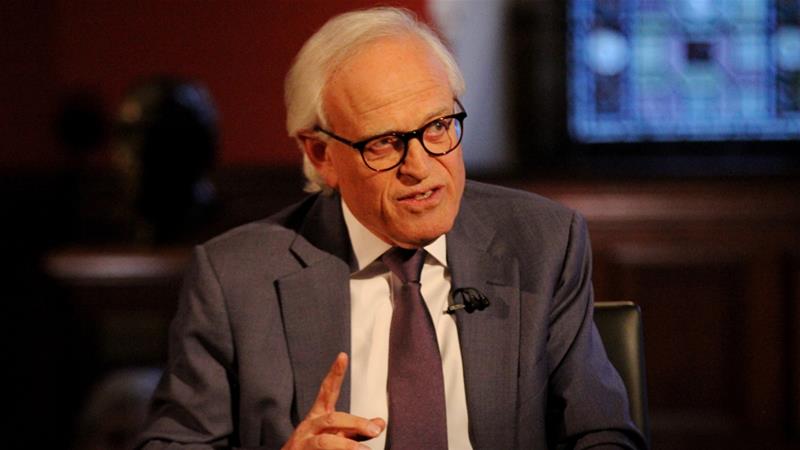 Should the US be neutral on Israel-Palestine?