Delivery will begin in early 2020. 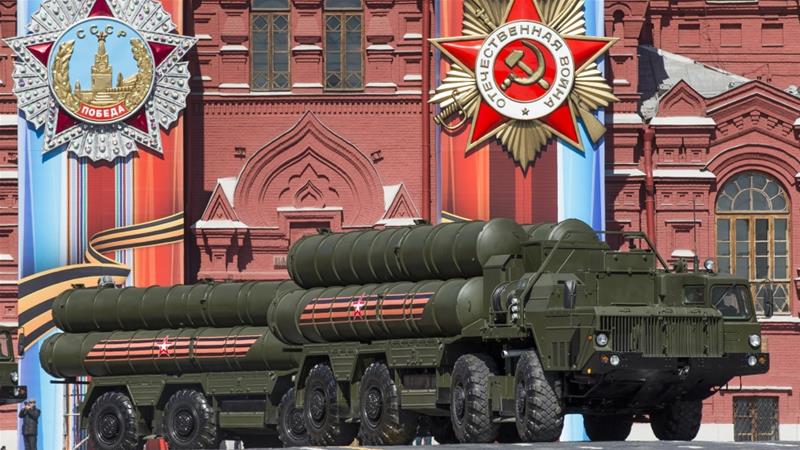 Russia will begin implementing the contract on the delivery of S-400 air defence systems with Turkey in early 2020, the presidential aide on military cooperation has told local television.

“Turkey expressed a wish to accelerate its implementation and we managed to find the most appropriate solution as we agreed to accelerate the contract’s implementation, so I think we will begin to fulfill it sometime in early 2020,” Vladimir Kozhin told Rossiya 24 on Monday.

Kozhin also said that Russia has had requests from Greece and the Greek Cypriot administration on new arms supplies, but he added it is too early to give any details.

Last December, Turkey announced that it had concluded an agreement with Russia for the purchase of two S-400 systems by early 2020.

The S400 system has been in the inventory of the Russian army since 2007.

This missile system is able to detect targets at a distance of 600 kilometres and shoot down targets such as stealth aircraft and ballistic missiles.

The S400 system is composed of at least one mobile operation command centre, eight launchers and 32 missiles.

Turkey maintains that the decision to buy an advanced missile defence system from Russia is not aimed at sending any political messages to NATO.

But ever since Turkey’s announcement of the S400 deal with Russia last summer, NATO, of which Turkey is a member, has raised concerns.

General Petr Pavel, chairman of NATO’s Military Committee, warned Turkey about the consequences of a possible S-400 purchase from Russia.

“The principle of sovereignty obviously exists in acquisition of defence equipment, but the same way that nations are sovereign in making their decision, they are also sovereign in facing the consequences of that decision,” Pavel told reporters in Washington, DC on October 25. 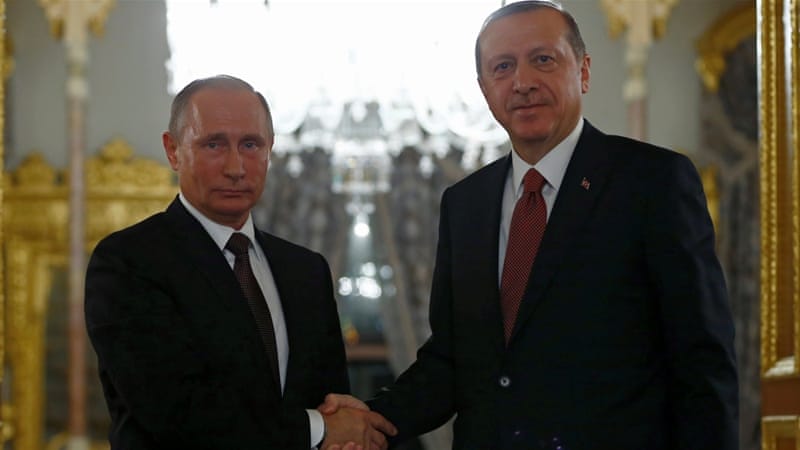 Can Turkey and Russia become allies?