Al Jazeera profiles the 15 men who travelled to Istanbul to allegedly carry out Jamal Khashoggi’s murder. 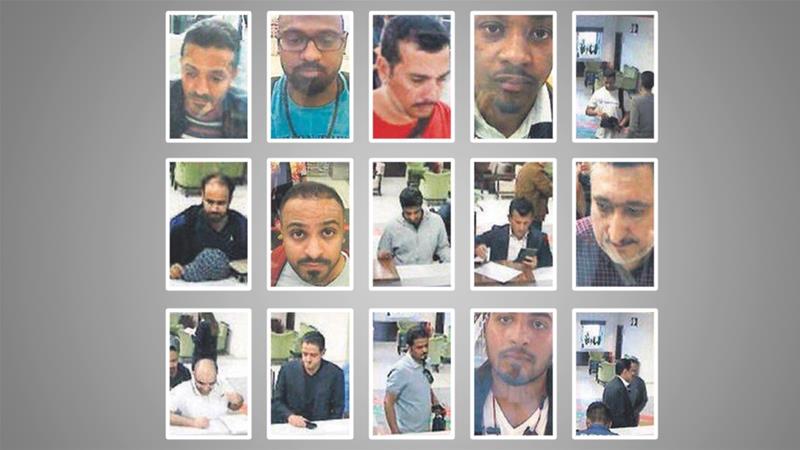 Saudi Arabia has detained 18 people and dismissed five senior government officials as part of an investigation into the killing of journalist Jamal Khashoggi.

Khashoggi, a Washington Post columnist and critic of Crown Prince Mohammed bin Salman, entered the Saudi consulate in Istanbul on October 2 to obtain documents for his marriage.

After weeks of saying he left the consulate alive, the Saudi administration later admitted Khashoggi was killed there, blaming his death on a group of rogue Saudi operatives.

Turkish sources, however, say 15 Saudi intelligence operatives flew to Istanbul on two private jets hours before Khashoggi was killed and his body dismembered. 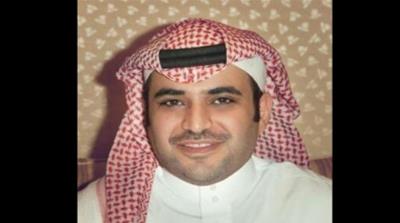 Most among the group of 15 worked in the Saudi military, security or intelligence services, including at the royal court, according to Turkish officials and sources with ties to the royal court.

Reports said the Saudi foreign ministry, headed by Adel al-Jubeir, issued the passports to the hit squad to enter Turkey.

The private jets from Riyadh to Istanbul and back were chartered from a company owned by the Saudi government.

Turkey’s Sabah newspaper published what it said were photographs of the men taken from surveillance footage at the airport, two hotels they briefly checked into, the consulate, and the consul’s residence.

Saud al-Qahtani, 40, is the highest-profile figure implicated in the killing. Believed to be the right-hand man of Prince Mohammed, he was removed as a royal court adviser following Khashoggi’s assassination.

Qahtani, however, was not a part of the 15-member squad that flew to Turkey. 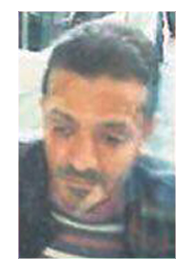 Al Jazeera profiles the men part of the hit-squad suspected to be behind the killing, based on photographs, reports and information from officials in Turkey and Saudi Arabia:

Salah al-Tubaigy is a forensic expert at the Saudi interior ministry’s criminal evidence department, according to his biography posted online by the Saudi Commission for Health Specialties.

According to Turkish newspaper, Sabah, the Saudi group that dismembered Khashoggi’s body in a 15-minute process was led by Tubaigy.

The Saudi Society of Forensic Medicine lists him as a board member. He earned a master’s degree in forensic medicine from the University of Glasgow in 2004.

He is 47, according to a passport copy provided to the US media by Turkish officials. 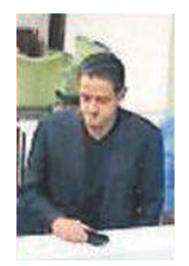 General Maher Mutreb, aide to al-Qahtani for information and security, was the lead negotiator inside the consulate, according to a senior Saudi official.

He is a senior intelligence officer and has appeared in photographs with the crown prince on official visits to the United States and Europe.

Reuters, quoting a Saudi official, said Mutreb was selected for the Istanbul operation because he already knew Khashoggi when they worked together at the Saudi embassy in London.

Sabah newspaper published photographs from surveillance cameras that appear to show Mutreb entering the consulate three hours before Khashoggi, and later outside the consul’s residence.

Meshal Saad Albostani, a lieutenant in the Saudi Air Force, is from the Red Sea port city of Jeddah, according to a Facebook profile that has been deleted.

A LinkedIn profile, that was also deleted, said he served in the air force since 2006, Reuters reported.

He is 31, according to a passport copy provided to the US media by Turkish officials.