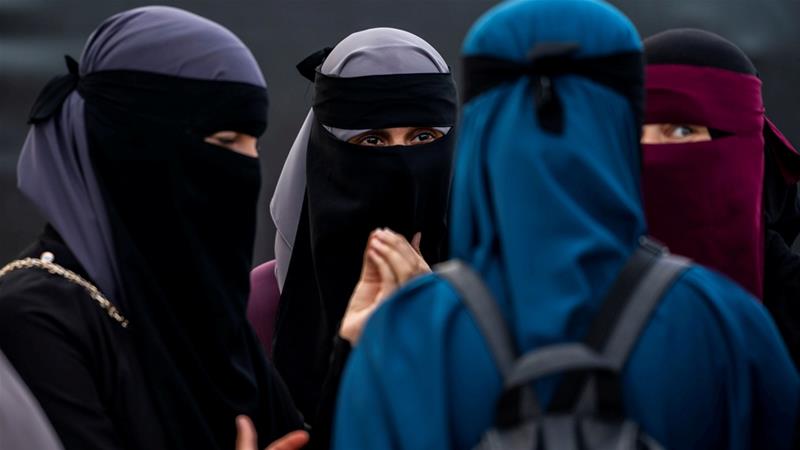 “Chahed signed a government decree that bars any person with an undisclosed face from access to public headquarters, administrations, institutions for security reasons,” an official source told Reuters News Agency on Friday.

The decision, which was reported on state media, comes at a time of heightened security in the country following a double suicide bombing in the capital, Tunis, on June 27 that left two people dead and seven wounded.

Witnesses said one of the bombers was disguised in a niqab. The Interior Ministry denied this and said the mastermind of the bombings blew himself up on Tuesday to evade capture.

The attack was the third such incident within a week and came at the peak of tourist season as Tunisia prepared for an autumn parliamentary election. The Islamic State of Iraq and the Levant (also known as ISIL or ISIS) claimed responsibility for all three attacks.

In 2011, women were allowed to wear the hijab and niqab in Tunisia after a decades-long ban under secular presidents Zine El Abidine Ben Ali and Habib Bourguiba, who rejected all forms of Islamic dress.

In February 2014, the interior minister instructed police to step up supervision of the wearing of the niqab as part of “anti-terrorism” measures to prevent its use as a disguise.

Several European, African and Asian countries have issued full or partial bans on the wearing of veils over concerns about security and the garment’s perceived encroachment on the freedoms of the wearer.

Tunisia had been battling armed groups operating in remote areas near its border with Algeria since an uprising overthrew Ben Ali in 2011.

Tunisia is one of the few countries in the Middle East where Islamic and secular parties share rule. It is considered the sole democratic success story of the Arab Spring uprisings, but has struggled with an economic slowdown and social unrest.

An NHS critical care nurse who is on the frontline fighting against COVID-19 in London has said it feels like working “in a war zone”.…

A huge nine-in-ten Express.co.uk readers believe Boris Johnson should continue to lead the country through the global health crisis despite being struck down by COVID-19 last week. The…

LONDON (REUTERS) – Britain’s Prince Charles, who has recovered after testing positive for coronavirus, praised the selfless devotion of healthcare workers on Wednesday (April 1)…

THE NATIONAL Lottery results are in and it's time to find out who has won a life-changing amount of money. Could tonight's jackpot of £7.9million…

The Broadmoor Hotel, an iconic property in Colorado Springs, announced on March 19 that it would close until Memorial Day weekend because of the coronavirus…