All people on board, including the two pilots, were members of the national police. 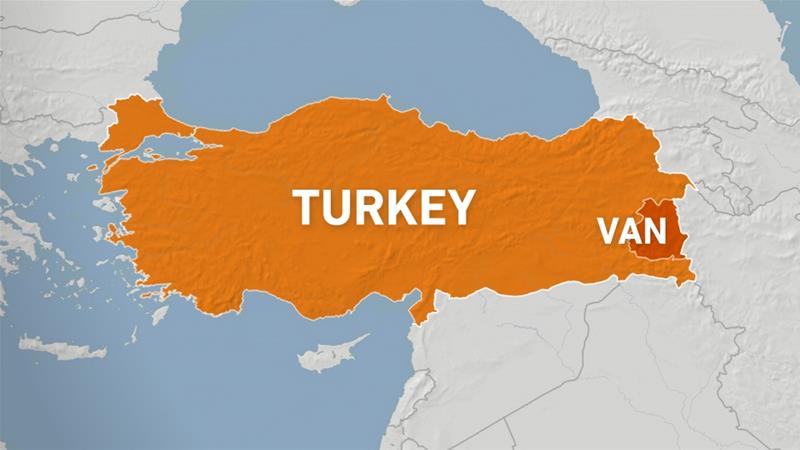 Seven Turkish security personnel have been killed after a plane belonging to the country’s police force crashed into a mountain in eastern Turkey, according to the Ministry of Interior.

The small jet was returning from a surveillance and reconnaissance mission late on Wednesday when it crashed into Mount Artos at an altitude of 2,200 metres (some 7,200 feet), Interior Minister Suleyman Soylu told reporters.

The mountain, a dormant volcano, is situated in Van province, near the border with Iran.

Soylu, who travelled to the region to oversee the recovery operation, said the plane disappeared from the radar on its way back to Van’s Ferit Melen Airport. The plane’s wreckage was found at about 3am (00:00 GMT).

All on board, including the two pilots, were members of the national police.

The cause of the crash was under investigation, Soylu said.

The plane was on a surveillance mission over Van and the neighbouring, mostly Kurdish-populated province of Hakkari, which lies farther south and borders both Iran and Iraq.