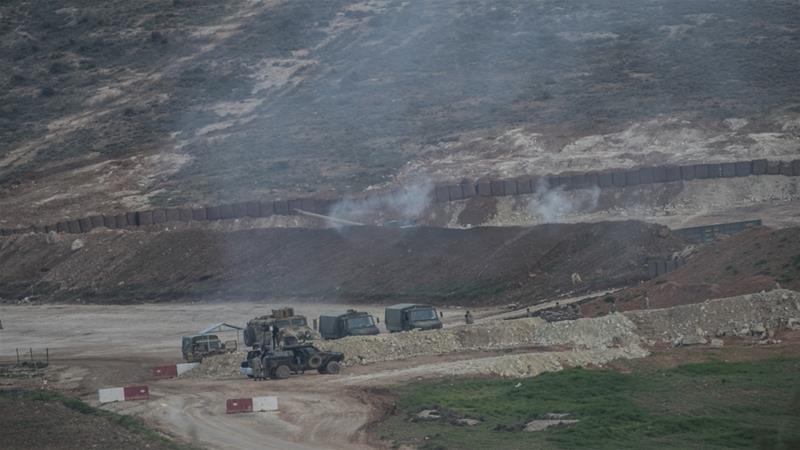 Turkey has resumed air attacks in the enclave of Afrin in northern Syria, destroying more than a dozen targets and “neutralising” at least 34 rebels, the Turkish army says.

The fighters belonged to the Syrian Kurdish armed group YPG and the Islamic State of Iraq and the Levant (ISIL, also known as ISIS) group, according to the army.

According to Turkish media, Ankara’s aerial campaign was briefly halted after Russia closed the airspace over Afrin, as a result of the downing of a Russian jet in neighbouring Idlib province.

Since the operation started in January 20, an estimated 1,062 YPG and ISIL fighters have been “neutralised”, a term Turkey uses to imply that the fighters have either been killed, captured or have surrendered, according to Anadolu.

As of Sunday, at least 14 Turkish troops have also been reported killed in the fighting.

The Turkish military has said only “terror targets” are being destroyed in the operation, but Syrian Kurds said that villages full of civilians have also been repeatedly hit, with reports of more than a hundred killed.

Afrin’s General Public Hospital was also quoted by Voice of America as saying that at least 26 children have been killed and 40 others injured from the Turkish attacks.

Earlier, the UN Office for the Coordination of Humanitarian Affairs (OCHA) reported that between 15,000 to 30,000 civilians have been internally displaced in Afrin because of the operation.

Turkey insists that its operation in Afrin is “fully in line with international law”, saying that the presence of the Syrian Kurdish YPG in the area is a “security threat” to the country.

Turkey sees the YPG – trained, armed and supported by the US to fight against ISIL – as an extension of the outlawed Kurdistan Workers Party (PKK), which has fought a bloody, decades-long uprising in the country.

Meanwhile, Oleg Syromolotov, Russia’s deputy foreign minister, said on Thursday that the developments in Afrin have been “provoked” by the action of the US, accusing Washington of planning to supply “more weapons” to US-allied groups within Syria. 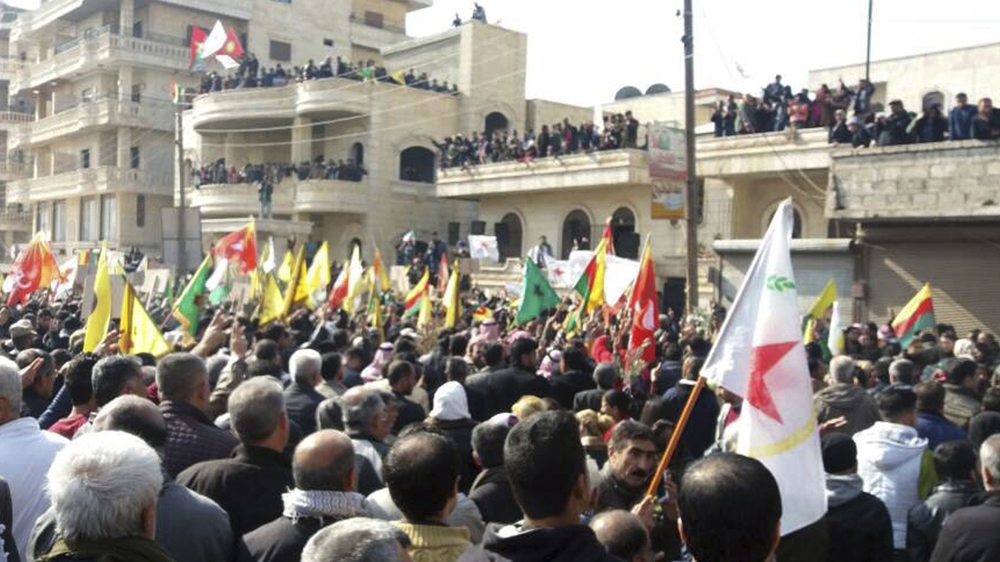