UNSC president Indonesia says ‘not in position to take further action’ on US bid to trigger return of all UN sanctions. 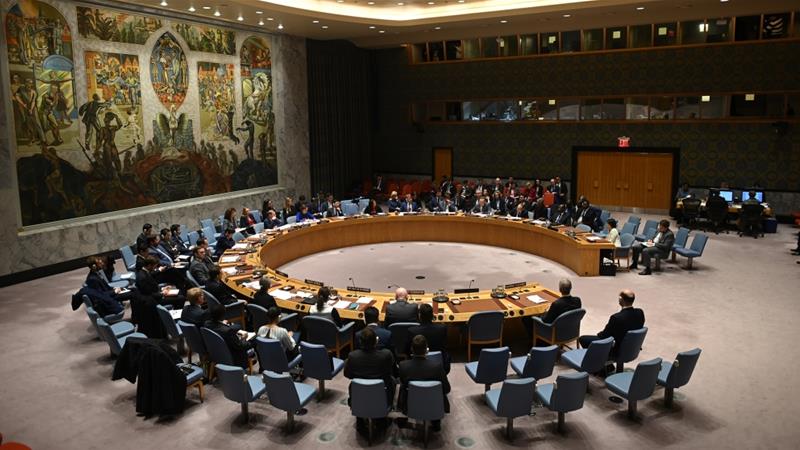 The president of the United Nations Security Council (UNSC) has said it was “not in position to take further action” on a bid by the United States to trigger “snapback” sanctions against Iran.

Indonesia’s UN Ambassador, Dian Triansyah Djani, whose country is presiding over the UNSC for August, made the remark on Tuesday while responding to a question from Russia and China during a council meeting on the Middle East.

The move by the UNSC president drew an angry rebuke from the US ambassador to the UN, who accused the opposing countries of supporting the “terrorists”.

“Let me just make it really, really clear: the Trump administration has no fear in standing in limited company on this matter,” US Ambassador to the UN Kelly Craft hit back after Djani spoke.

“I only regret that other members of this council have lost their way and now find themselves standing in the company of terrorists.”

It was not immediately clear whether the assessment by Indonesia would end the US push to reimpose all international sanctions on Iran.

Russia’s UN Ambassador Vassily Nebenzia said he hoped the US would now drop its bid for snapback Iran sanctions, “which is not only illegal, but simply will not lead to achieving the result that was envisaged by the United States”.

Nebenzia’s deputy Dmitry Polyanskiy summed up the Indonesian assessment in a Twitter post: “It means, there is NO SNAPBACK.”

Last week, US Secretary of State Mike Pompeo said Washington had formally notified the UN that it wants all sanctions on Iran restored, claiming significant Iranian violations of the 2015 nuclear deal between Tehran and six major powers that was endorsed by the UNSC.

Pompeo said the US had the legal right to “snap back” UN sanctions within 30 days, even though Trump had pulled out of the nuclear deal in 2018.

However, on Friday, 13 UNSC members expressed their opposition to the US move, arguing the move is void since the Trump administration had already quit the deal.

But the US argued it can still trigger the “snapback” process because a 2015 UNSC resolution that enshrined the deal names Washington as a participant.

On August 14, the UNSC had resoundingly rejected a US bid to extend an arms embargo on Iran beyond its expiration in October.

‘Ready to talk if US returns to deal’

Meanwhile, Iranian President Hassan Rouhani on Tuesday said Tehran could reach an agreement with Washington if the US “apologises” and returns to the 2015 nuclear deal, according to Iranian state TV.

“The US maximum pressure policy against Iran has been defeated,” Rouhani told reporters, responding to Trump’s statement saying the US could reach a deal if he is re-elected in November.

“Efforts to change the Iranian regime by taking the people to the streets also failed. They found that these methods didn’t work.”

Rouhani added that he expects the next US administration to change Washington’s policy on Iran after the election.

Trump told supporters Sunday that if re-elected, he would reach an agreement with Iran within four weeks. 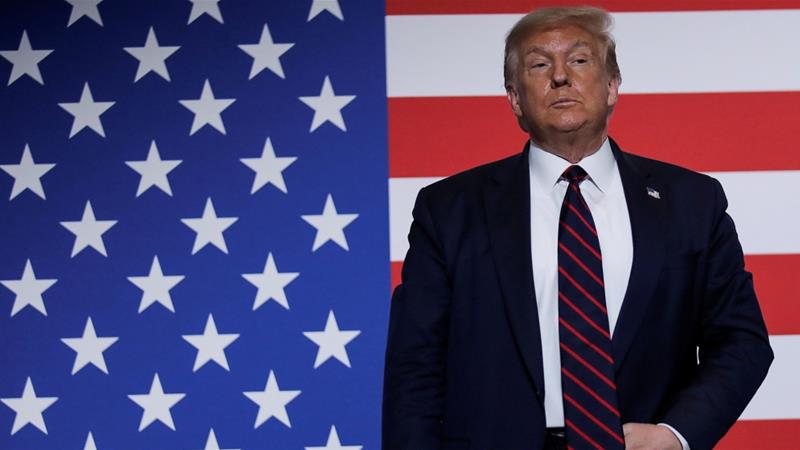