Palestinian protester held during rally in the occupied West Bank in chokehold similar to one that killed George Floyd. 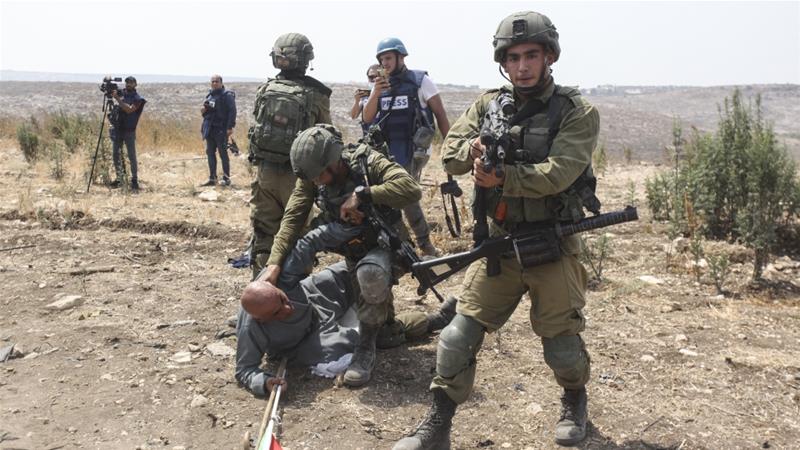 A video circulating on social media appears to show an Israeli soldier kneeling on an elderly Palestinian protester’s neck while arresting him during a demonstration in the occupied West Bank.

Footage circulating on Tuesday shows an Israeli soldier pushing Khairi Hannoun, a 65-year-old Palestinian protester, to the ground as other troops raise their rifles and shout at a group of news photographers to back away. One projectile was fired, although it is not clear if it was a stun grenade or tear gas.

The soldier then wrestled Hannoun to the ground and kneeled on his neck and back while putting him in handcuffs.

Hannoun said he was with dozens of demonstrators in Shufa village near the occupied West Bank town of Tulkarem who were protesting Israeli plans to confiscate some 800 dunums (800,000 square kilometres) of the land to build an industrial park.

The video shows Hannoun pushing an Israeli soldier after he snatched a Palestine flag from another demonstrator, setting off the scuffle.

“The Israeli soldiers hit me hard and one of them pressed his knee against my neck for a few minutes,” he told The Associated Press. “I stayed still to avoid more pressure on my neck, but people pulled me out.”

Hannoun said he suffered bruising but no serious injuries. 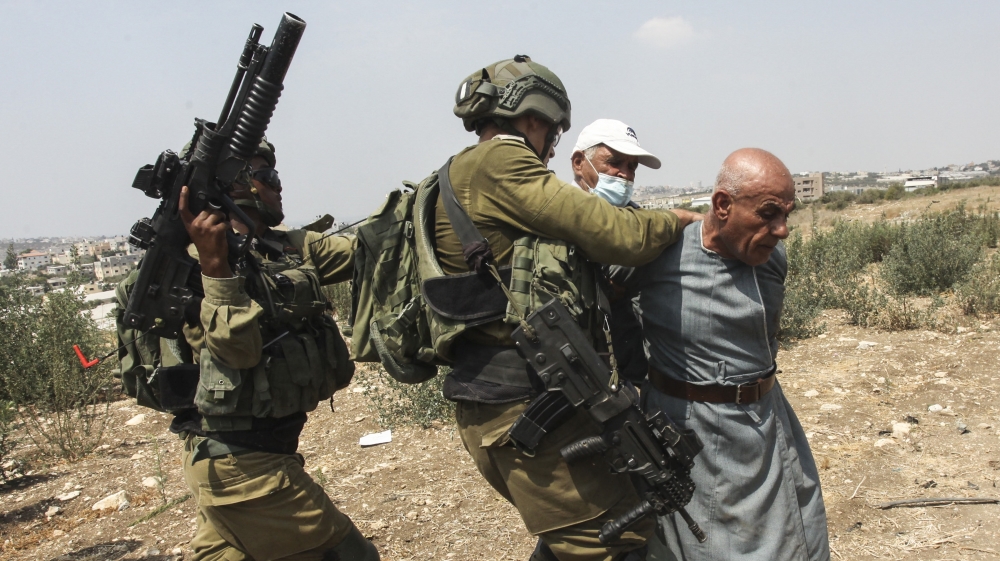 Those confrontations have come under heightened scrutiny amid the recent protests against racial injustice in the United States, as some Palestinians have sought to link their cause to the Black Lives Matter movement.

The US protests were sparked by the killing of George Floyd, a Black man who died in police custody after a white officer kneeled on his neck for several minutes as he cried out that he could not breathe.

The Israeli military said the commander “showed restraint” after Hannoun resisted arrest. It said he was given medical care at the scene, before being later released.

“The videos on social media are partial, heavily edited and do not reflect the violent riot nor the violence against [Israeli] troops that happened prior to the apprehension,” the military said in a statement. It added the protesters had thrown stones and “assaulted” the soldiers.

“The event will be looked into over the next days,” it said. 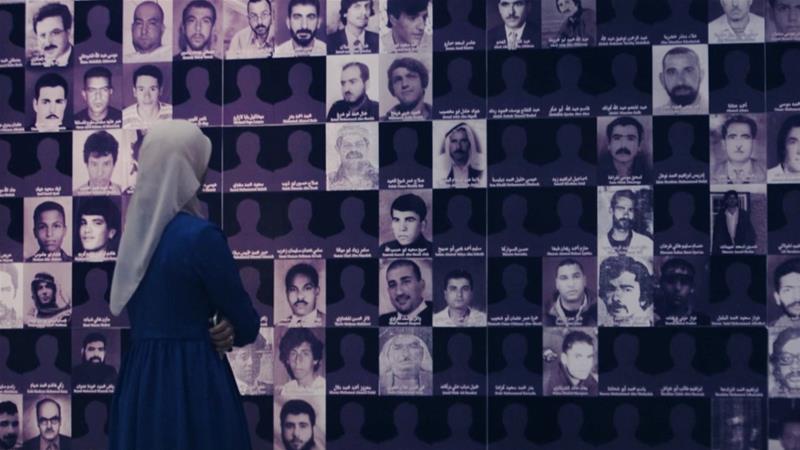