The Southern Transitional Council says it pulled out of the deal because of ‘irresponsible behaviour by parties’. 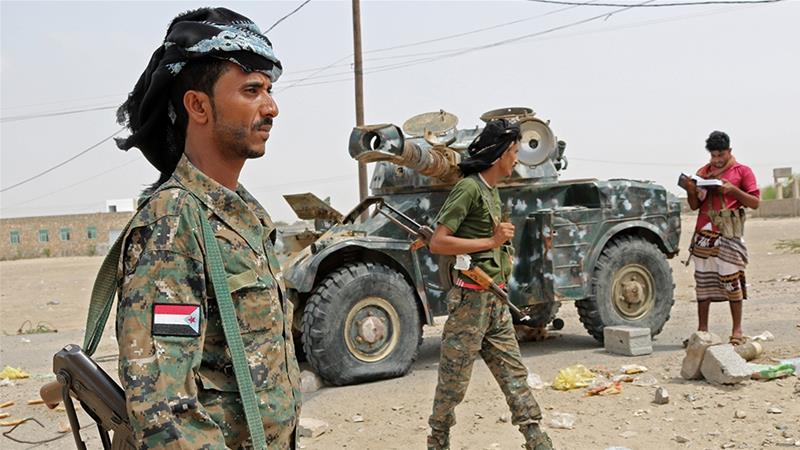 Yemen’s southern separatists say they have withdrawn from talks over a Saudi-sponsored power-sharing deal with the internationally recognised government in the latest setback for the troubled process.

The Southern Transitional Council (STC) said in a statement that it had sent a letter to the Saudi authorities confirming “the suspension of its participation in the ongoing consultations to implement the agreement”.

The Riyadh Agreement, which was struck in November last year, was designed to mend a rift between allies in the war against Iran-aligned Houthi rebels who have seized much of Yemen’s north.

It sought to quell the “civil war within a civil war” and was hailed as a possible stepping stone towards ending the wider conflict.

STC’s Vice President Hani Ben Brik said on Twitter the Council’s suspension of negotiations was in protest at “irresponsible behaviour by parties” towards the Riyadh Agreement and was necessary to push for full commitment to the agreement.

The STC gave several reasons for withdrawing, including the collapse of public services in the south and military escalation by government forces in Abyan province.

“We renew our full commitment to what was agreed upon without any violations,” he said.

The government and the separatist STC, which is backed by the United Arab Emirates, are the main Yemeni forces in a Saudi-led coalition fighting the Houthi movement which drove the government from Sanaa, the capital, five years ago.

The Yemeni allies have been in a standoff since last August when the STC took over Aden, the government’s temporary headquarters.

The Riyadh Agreement suffered many setbacks and was never implemented, but Saudi Arabia made a new push in July to reinvigorate the process.

Yemen’s war has driven millions of people to the verge of starvation, and created what the UN has called the “world’s worst humanitarian crisis”.

The dispute within the anti-Houthi camp has been holding up UN efforts to negotiate a ceasefire in the wider conflict. 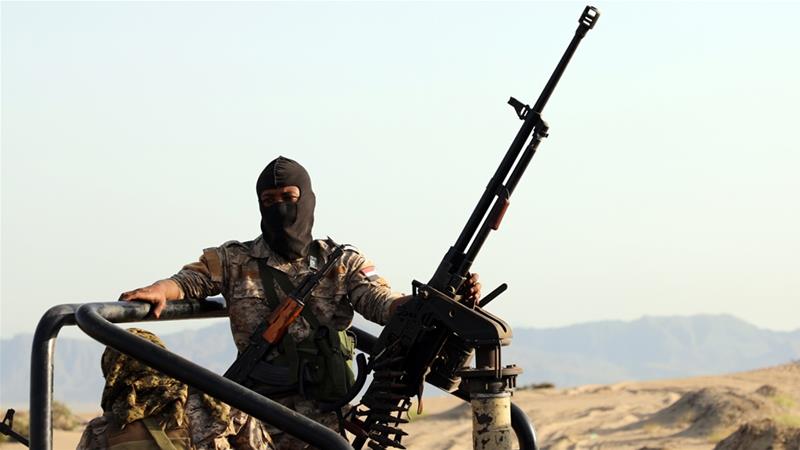