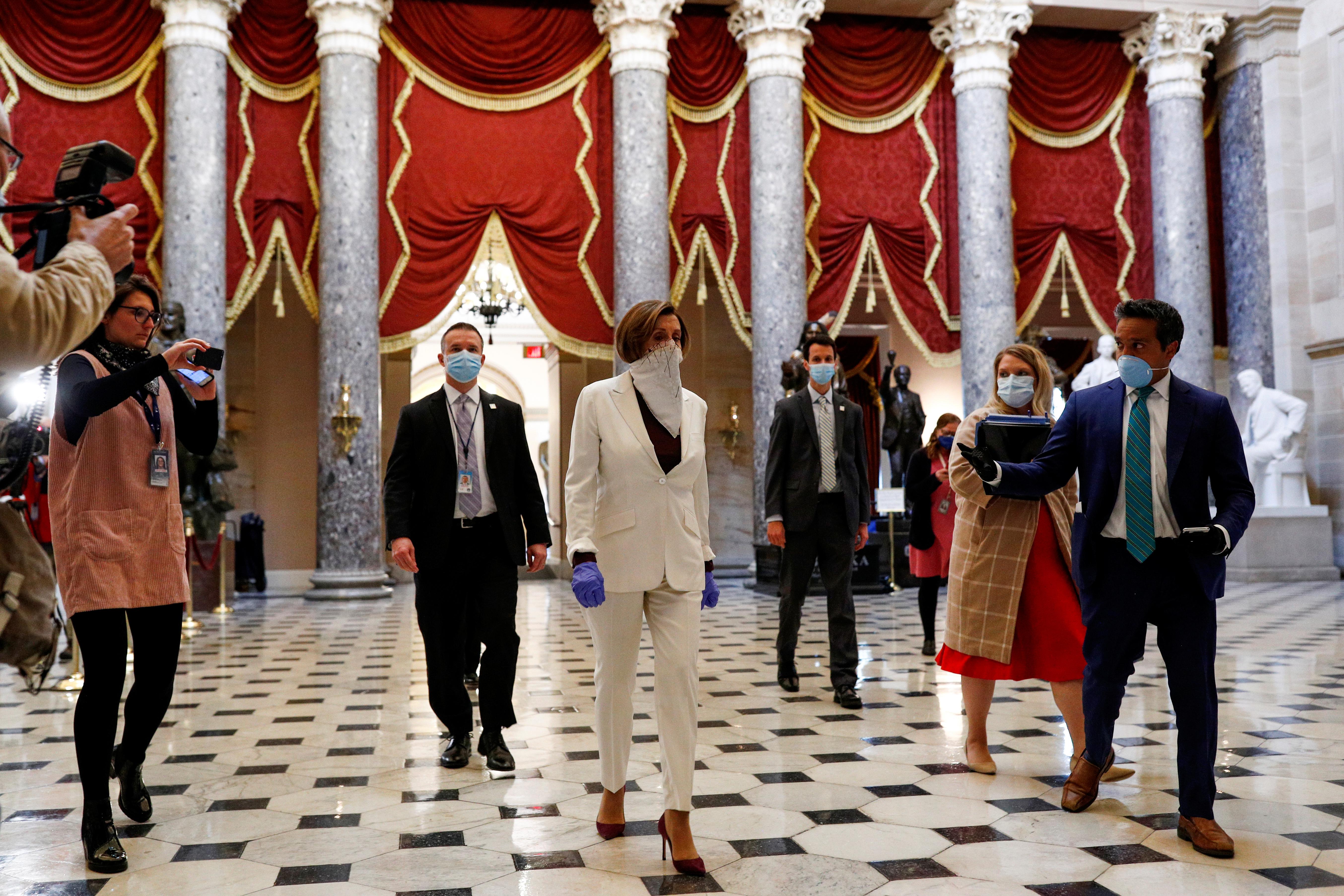 WASHINGTON (Reuters) – A $484 billion coronavirus-response bill appeared headed to final passage on Thursday as a wide margin of U.S. House of Representatives members voted in favor of the bill.

Voting continued on the measure, which has already has been passed by the Senate and is supported by President Donald Trump.