President barred asylum claims from those entering between official entry points on the US-Mexico border. 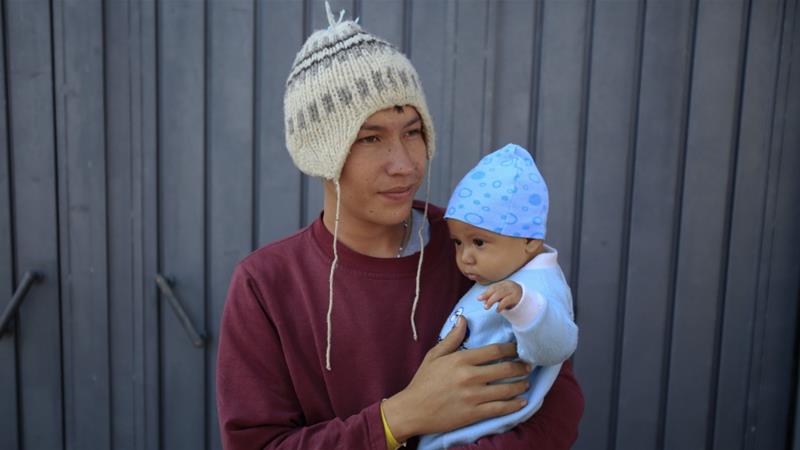 The American Civil Liberties Union (ACLU) said it was taking legal action to challenge President Donald Trump’s proclamation, which bans those crossing between official points of entry on the US southern border from receiving asylum.

The order, which lasts for an initial 90 days, was issued by Trump on Friday after the administration issued the new regulations on Thursday.

“Neither the president nor his cabinet can override the clear commands of our law, but that’s exactly what they’re trying to do,” the ACLU said in a tweet, adding: “We’ll see him in court.”

Earlier this year, the then-Attorney General Jeff Sessions announced a “zero tolerance” policy, which included the separation of children from parents and criminal prosecutions for those caught crossing the border between official ports of entry. Trump was forced to end his administration’s practice of separating families after public outcry.

Sessions also made it hard for those fleeing gang violence or domestic abuse to claim asylum.

Earlier this month, Trump sent troops to the border and has publicly mulled plans to establish tent cities where asylum seekers can be housed while their claims are processed.

The president’s chest beating over migration during the recent midterm election focused on a caravan of mainly Honduran migrants and asylum seekers heading towards the US border.

Those who are part of the caravan are fleeing violence, including political persecution, and poverty and want to apply for asylum at an official border crossing.

The journey through Mexico is wrought with the threat of cartel violence and human trafficking. Travelling in large groups offers the migrants a relative degree of safety.

After resting in Mexico City this week, some caravan participants set out for Tijuana on Friday, while others plan to leave early on Saturday.