Andy Burnham was left addressing rows of empty seats last night after he failed to attract a large crowd at the Labour Party conference. The Manchester Mayor awkwardly joked “was it something I said?” after members of the party failed to turn up to hear his views in Liverpool.

Mr Burnham had been booked to speak in a large auditorium but it was sparsely filled as he addressed those in attendance.

The former MP used the fringe event to criticise Sir Keir Starmer for not being bold enough in his leadership.

He said the Holborn and St Pancras MP had left the party in a position where “he can lead us to victory”, but insisted the party needs to go “that step further”.

Putting a clear marker down between himself and Sir Keir he said nationalising railways is “a no-brainer”, that Labour should be backing “a proportional system for the Commons”, and needed to put forward “radical” housing policies. 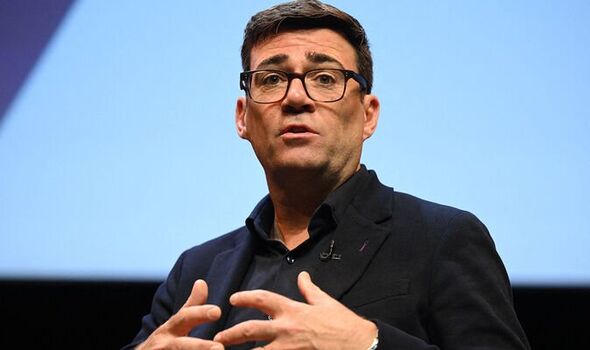 “I think Labour oppositions have won when they have gone that extra thing and then connected with the country with regard to the policies that they would bring in,” he told those few in attendance.

“And the Government have left us a massive amount of space here.”

The Manchester Mayor has been seen as a major contender to be the next Labour leader.

Last night he reiterated his promise to serve a full second term as Greater Manchester mayor to 2024 but did not rule out a return to Westminster.

He said: “You know, one day I can see that I may go back.

“I don’t know. If the circumstances were right. 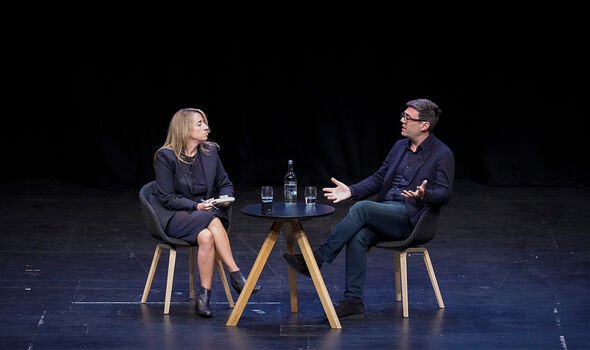 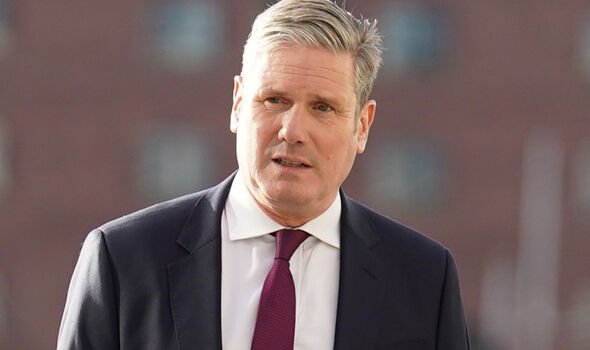 “So, I’m definitely not ruling it out. But I honestly do love what I’m doing.”

Rooms were left overflowing as party members and journalists attempted to hear what he had to say.

However, some in Labour believe the Manchester Mayor has overplayed his hand in recent months by repeatedly making digs at Sir Keir. 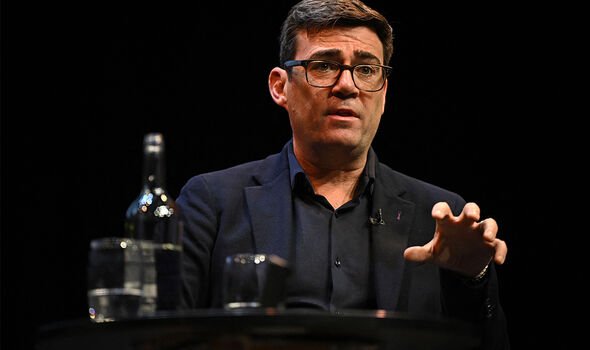 They accuse him of being too obvious in his desire for the top job and claim he no longer wields the same influence as he did a year ago.

One Labour insider told Express.co.uk: “He’s no longer the star that he once was.

“A year ago Keir was struggling and he criticised him. Now Keir is doing well and he’s still criticising him.

“People are bored of him. They want members to unite now there is a good chance of a Labour Government.”