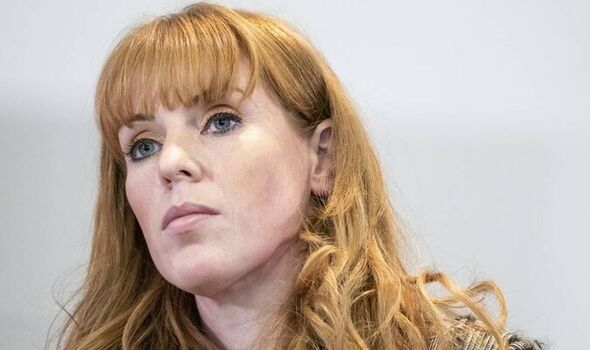 Labour’s deputy leader hit out at “sexist smears” in a Sunday newspaper after it claimed she used her legs to distract Boris Johnson.

The article, based on a briefing by an anonymous Tory MP, triggered a wave of outrage about the misogyny Ms Rayner had been subjected to.

A Conservative probe was launched to find out what had happened and the Prime Minister promised to unleash ‘the terrors of the earth’ on the culprit.

But the investigation found that four Tory MPs heard Ms Rayner say she used a Sharon Stone trick – where her character in Basic Instinct crosses and uncrosses her legs in front of detectives while not wearing underwear – to throw the PM of course in the chamber.

A Tory source said: “Following the Mail on Sunday Rayner story queries were made about who the Conservative MP was that supposedly made the comments. During those queries it was found that Rayner had made the comments herself.”

Ms Rayner is said to have made the remark to the group of MPs on the Commons terrace.

Labour said it was a “sick joke” to claims Ms Rayner was responsible for the sexism directed at her.

A Labour source said: “The vile suggestion that Angela Rayner initiated the sexist smears that have been made against her must be some kind of sick joke.