Angela Rayner is used to making headlines for her work as the Labour Party’s deputy leader and MP for Ashton-under-Lyne. But in 2015, the 42-year-old made headlines for penning a strongly-worded letter to a Brighton shoe store when she found out some limited edition shoes had sold out in mere hours.

The £195 heels by shoemakers Irregular Choice, which featured the Star Wars droid R2-D2 as the heel, were sold out within hours of being launched as fans from across the world flocked to the stores in-person to get their hands on the unique footwear.

When Ms Rayner found herself a touch too late to secure her own pair, she turned to vent her frustrations in a letter on House of Commons headed paper.

There are rules in place for what Parliamentary stationery can be used for – and this situation was not one of them.

Following the incident, Ms Rayner’s office highlighted that she had permission for “modest use” of Parliamentary stationery for personal correspondence.

The guidance appeared to prohibit the use of House of Commons stationery for anything of a commercial nature. 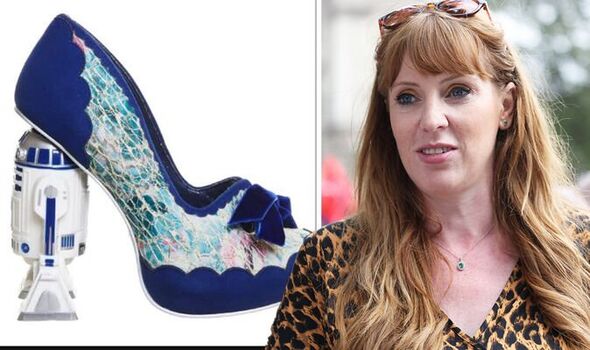 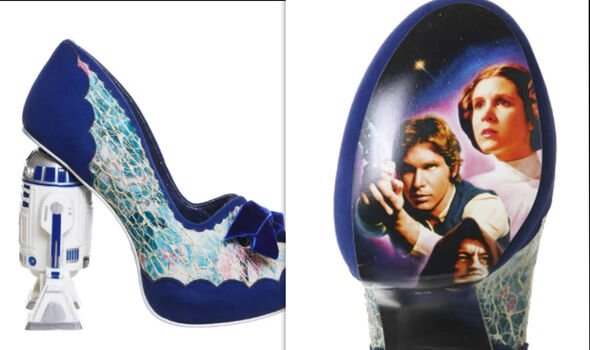 In her complaint, Ms Rayner claimed she had pre-ordered the heels but was told the store had run out of stock before she could get her pair.

The Mirror reported that the letter said Ms Rayner wished to “express my full disappointment” in the situation and service she received.

It noted that she had “gained you [the store] many new customers” and had bought “thousands of pounds worth of shoes” from the company.

The letter went on to explain that she had pre-ordered the R2-D2 shoe in her specific size and had attempted to get hold of the branch on the day of the launch.

She wrote: “Eventually after hours spent chasing I was told they had all sold out.” 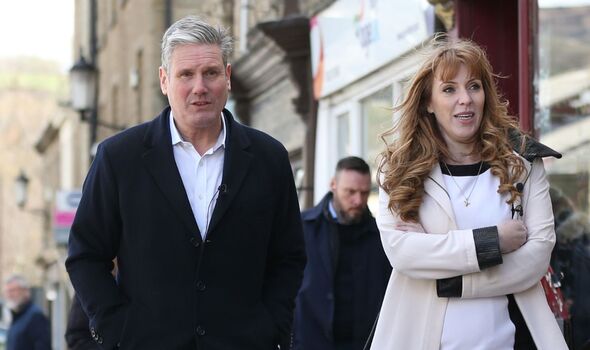 She concluded in the letter: “This is not the sort of service I expect from a company like yours. I have only ever brought your shoes and I am loathed to do so again, or recommend your shoes to others.

“I am writing to let you know that treating customers in that way will only cost you more in the long term.”

Daniel Theophanides, the branch manager at the Brighton store where the letter was received spoke to the Sun shortly after.

He said he was “very shocked” not by the wording particularly but by the “House of Commons headed paper”.

He added: “I wouldn’t dream of writing a letter of complaint on company notepaper.”

As it turned out, the company’s policy saw them favouring customers who physically came into the store over the pre-order list which resulted in the unfortunate situation Ms Rayner found herself in.

At the time, only five Irregular Choice shops existed in the UK, with people queuing up outside each in anticipation of the shoe’s release.

But Ms Rayner continued her tirade against the store, writing on Twitter: “Shame they sold my pair after I waited months on their list and been a customer four years. Poor customer service.”

Once Ms Rayner’s exchange with the shop had gone public she told Manchester Evening News in a statement: “There appears to have been a breakdown in communications with the company, which is regrettable.”

Ms Rayner added that her issue was with the “poor level of customer service”. 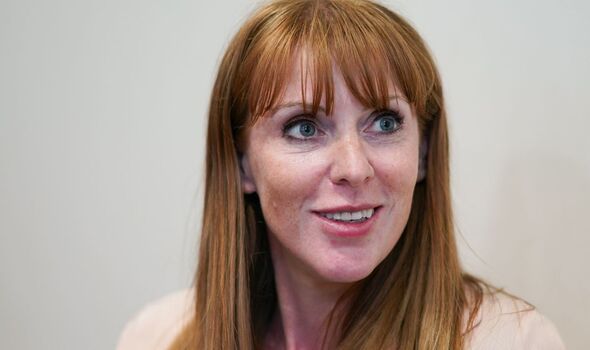 This week, Ms Rayner took to the platform to call out former Chancellor and Prime Minister hopeful, Rishi Sunak, for carrying a “180 quick coffee mug”.

She tweeted: “£180 quid for a ‘Bluetooth Coffee Mug’. To be fair it was a Christmas present from his wife but still what on earth does a £180 quid coffee mug actually do apart from hopefully keeping yr coffee hot?  I still use my @MKLabourParty mug for my brews!”

To which Twitter users swiftly responded with the likes of this comment from @AlcockTerrence: “However, spending £195 pounds on a pair of hideous Star Wars shoes is just fine eh? “