WASHINGTON (Reuters) – With the U.S. government shutdown dragging into its 26th day, House Speaker Nancy Pelosi on Wednesday urged President Donald Trump to reschedule his State of the Union address – a move that could deny the president the opportunity to use the pageantry of the speech to attack Democrats in their own chamber over the impasse. 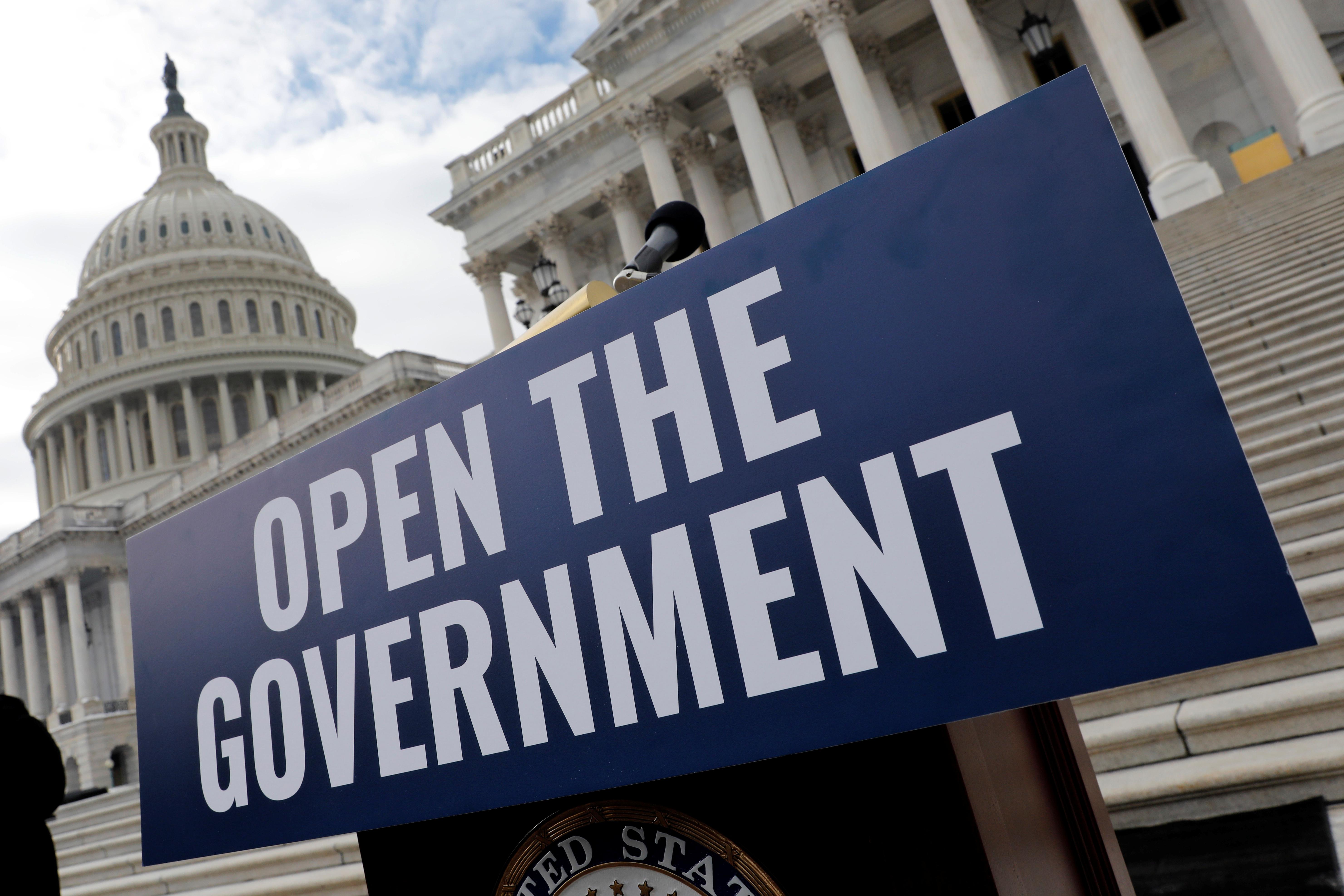 With Trump’s address set for Jan. 29, Pelosi wrote him a letter citing security concerns because the Secret Service, which is required to provide security for the address, has not received funding during the dispute.

The standoff was triggered by Trump’s demand for a round of funding for his promised wall on the U.S.-Mexico border.

Presidents traditionally deliver the address, which lays out the administration’s goals for the upcoming year, in the House chamber before a joint session of Congress and the majority of the Cabinet.

Democrats took control of the House after last year’s congressional elections. During the shutdown, Trump has routinely blamed them for the stalemate, although he had earlier said he would take responsibility.

In comments to reporters on Wednesday, Pelosi suggested that if Trump would not agree to reschedule the speech until the government re-opens, he could deliver it from the Oval Office instead, a setting that would lack the grandeur of the congressional address.

The White House had no immediate comment on Pelosi’s request and her letter appeared to take aides by surprise. It pointed out that she had invited Trump to make the State of the Union address at the Capitol but said the shutdown complicated the situation.

“Sadly, given the security concerns and unless government re-opens this week, I suggest we work together to determine another suitable date after government has re-opened for this address or for you to consider delivering your State of the Union address in writing to the Congress,” Pelosi wrote.

Representative Jim Jordan of the House Freedom Caucus, a group of conservative Republicans who are close allies of Trump, said Pelosi’s move showed the lengths to which Democrats will go to obstruct Trump.

“It sure sounds like she’s looking to not have the president come and give the State of the Union address, not have the commander-in-chief come and address the nation,” Jordan told Reuters. “I think that just shows that they’re more focused on stopping the president than they are on serving the country.”

Trump on Wednesday is expected to sign legislation that would ensure 800,000 federal employees will receive back pay when the government reopens.

Some government employees are being asked to return to work after being initially told to stay home during the shutdown, although they will not be paid on schedule.

Both the Internal Revenue Service and the Federal Aviation Administration on Tuesday said they would call back nearly 50,000 employees to process tax returns, refunds and other tasks or to work in aviation safety inspection.

The U.S. Department of Agriculture said it was recalling about 2,500 furloughed Farm Service Administration employees to assist farmers with existing loans and ensure the agency meets a deadline for providing tax documents.

The Washington Post reported that Food and Drug Administration workers also have been called to work without pay during the shutdown.