BBC sources reportedly said they thought Labour’s 50 pages of written answers to claims about how the party was tackling anti-semitism was “hopelessly inept”. This included a claim that whistleblowers could have “generated” incriminating emails to use against Mr Corbyn years later. A total of eight people told the programme they were undermined in their attempts to tackle anti-Semitism in the party.

Labour deputy leader Tom Watson said the people who spoke to the programme were “very brave to go before a camera and tell their stories”.

He said: ”The way that they have been smeared, including by Labour spokespeople, is deplorable.

“Even if some in the party did not want to hear what they had to say, it is unacceptable to attempt to undermine their integrity and characters in this manner.”

The documentary claimed there was a huge increase in anti-Semitism complaints since Mr Corbyn became leader in 2015. 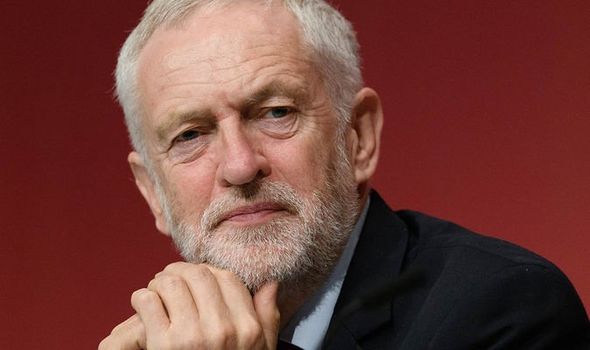 Party leader Jeremy Corbyn also refused to appear on the programme, despite being approached.

Panorama discovered there was a backlog of 1,000 anti-Semitism allegations over the last few months, with only 15 people having been expelled.

Andrew Gwynne, shadow communities secretary, said there were “lots of cases that are ongoing as well” and some had chosen to leave of their own accord before the investigations concluded.

He said: ”We are serious about getting shot of this problem.”

A Labour spokesman told the BBC the 1,000 figure was “categorically untrue”. 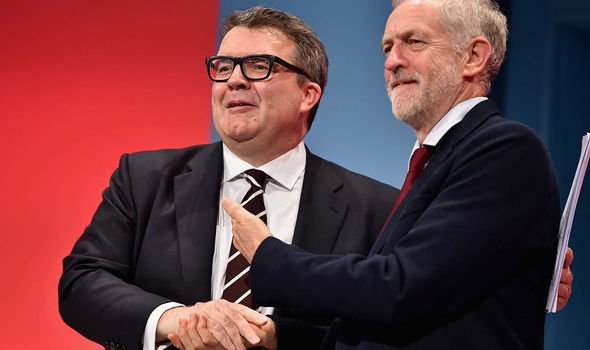 Four of those who spoke out, including former Labour general secretary Lord Iain McNicol, broke non-disclosure agreements to do so.

Mr Watson also said a document produced for the Equality and Human Rights Commission’s investigation of the party should be made public.

This was because “only sunlight can disinfect Labour of anti-Semitism now”. 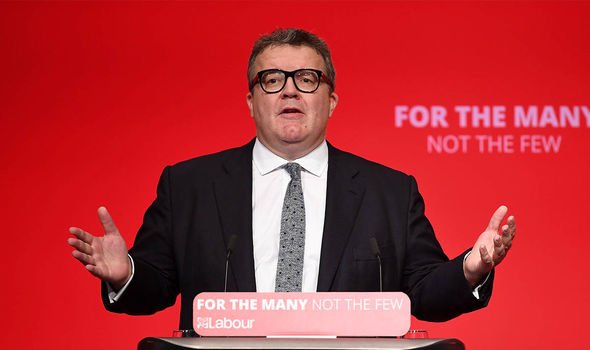 He also said he believes there was “some participation” from leader Jeremy Corbyn’s office in the disciplinary process dealing with accusations of anti-Semitism.

He claimed there was “almost a permissive culture” towards anti-Jewish racism in the ranks.

But Labour has denied the claims and written a complaint to the BBC.

Express.co.uk has contacted the BBC.