Ben Wallace has been reappointed as Secretary of State for Defence by the new Prime Minister, Liz Truss. The 52-year-old has held the position since 2019, where he has overseen reforms in the Ministry of Defence (MOD). He tweeted his pleasure at hearing the news on September 6 and wrote: “I am delighted to have been reappointed by the new Prime Minister today as Secretary of State for Defence. During the last [three] years the MOD has embarked on a series of reforms and delivered support to Covid, Op Pitting (the British military operation to evacuate British nationals and eligible Afghans after the 2021 Taliban takeover of Afghanistan) and Ukraine.”

Following Boris Johnson’s resignation, Mr Wallace was among the favourites to replace the former Prime Minister, but after “careful consideration”, he decided against running.

Mr Wallace, who became an MP for Wyre and Preston North in 2010, has a long history of working in politics, before which he served in the British Army.

The Farnborough-born politician grew up in Somerset, being interviewed for a series of positions after completing his education, including by the Regular Commissions Board.

He then embarked on a brief career as an ace ski instructor with the Austrian National Ski School, in the village of Alpbach, Austria.

Mr Wallace then switched gears and became interested in a career in the military. 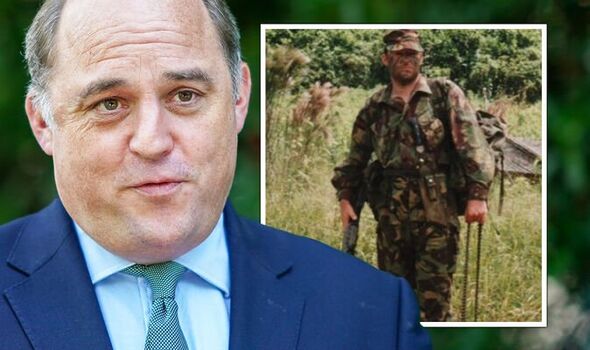 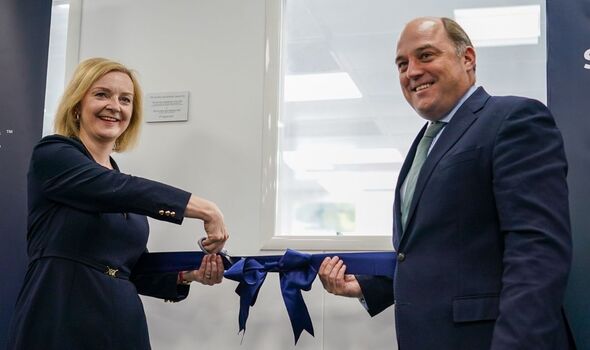 After starting off as a cadet at the Royal Military Academy Sandhurst in June 1991, he was soon commissioned into the Scots Guards as Second Lieutenant.

He has publicly shared many stories from his time there, including his discovery of an undetonated IRA bomb.

When he was just 21 years old and a second lieutenant, Mr Wallace spotted someone looking “suspicious” attempting to hide something.

Upon investigation, Mr Wallace found a large sweet glass jar in a plastic bag that was filled with explosives – causing his “gang” to flee. 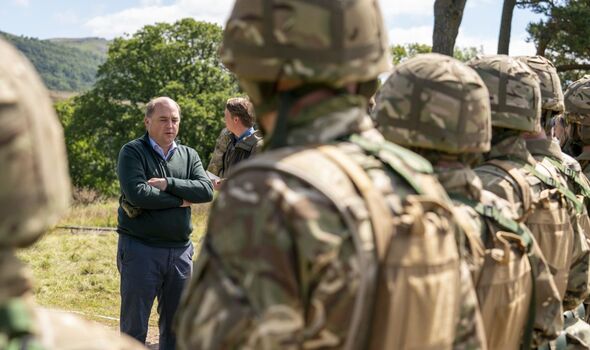 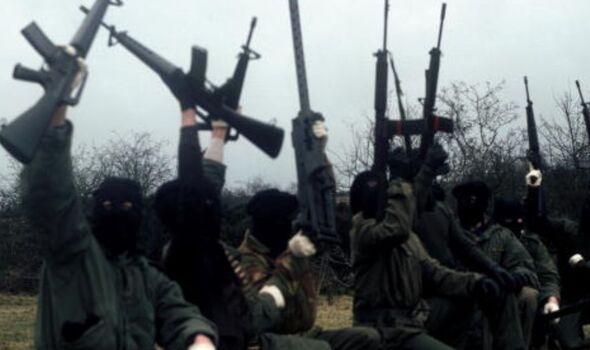 The soldiers managed to capture the man who had been carrying the bomb, planning to blow up British troops.

He continued: “We caught the guy who was carrying the bomb pretty quickly but there were four or five others who ran for it.

“We gave chase. There was a bit of a pursuit, which involved jumping over fences and things like that, but we caught all of them in the end.

“It was a successful outcome. We caught an IRA unit and they didn’t get to detonate their bomb.”

Mr Wallace described his experience of being a soldier to The Sun as “brilliant” and “tremendous”.

He added: “It is exciting, it’s operations, it’s the camaraderie  and it is a unique experience that will bond you together for life.”

However, Mr Wallace also recounted how being in the Armed Forces is also difficult as he lost fellow soldiers and his base was once machine-gunned at night. 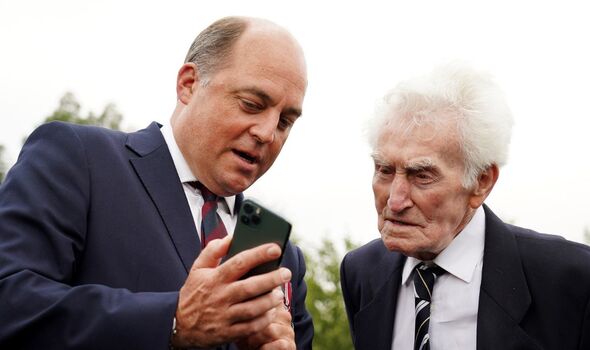 He continued: “The dark side is that it often comes at a cost and so you reflect often, in those quiet moments or in silence, on both. It’s a sort of sweet and sour.

“We had some losses through injury and suicide and we had a soldier murdered by the IRA.

“But I wouldn’t have missed my experience for the world. It was just brilliant.”

Mr Wallace also fondly remembered a dog his infantry had, called Stinger, who he claimed the IRA killed “just because they were w***ers”.

In 1933, Mr Wallace was promoted to Lieutenant and in the same year was mentioned in dispatches as a result of the undetonated incident in Northern Ireland the previous year.