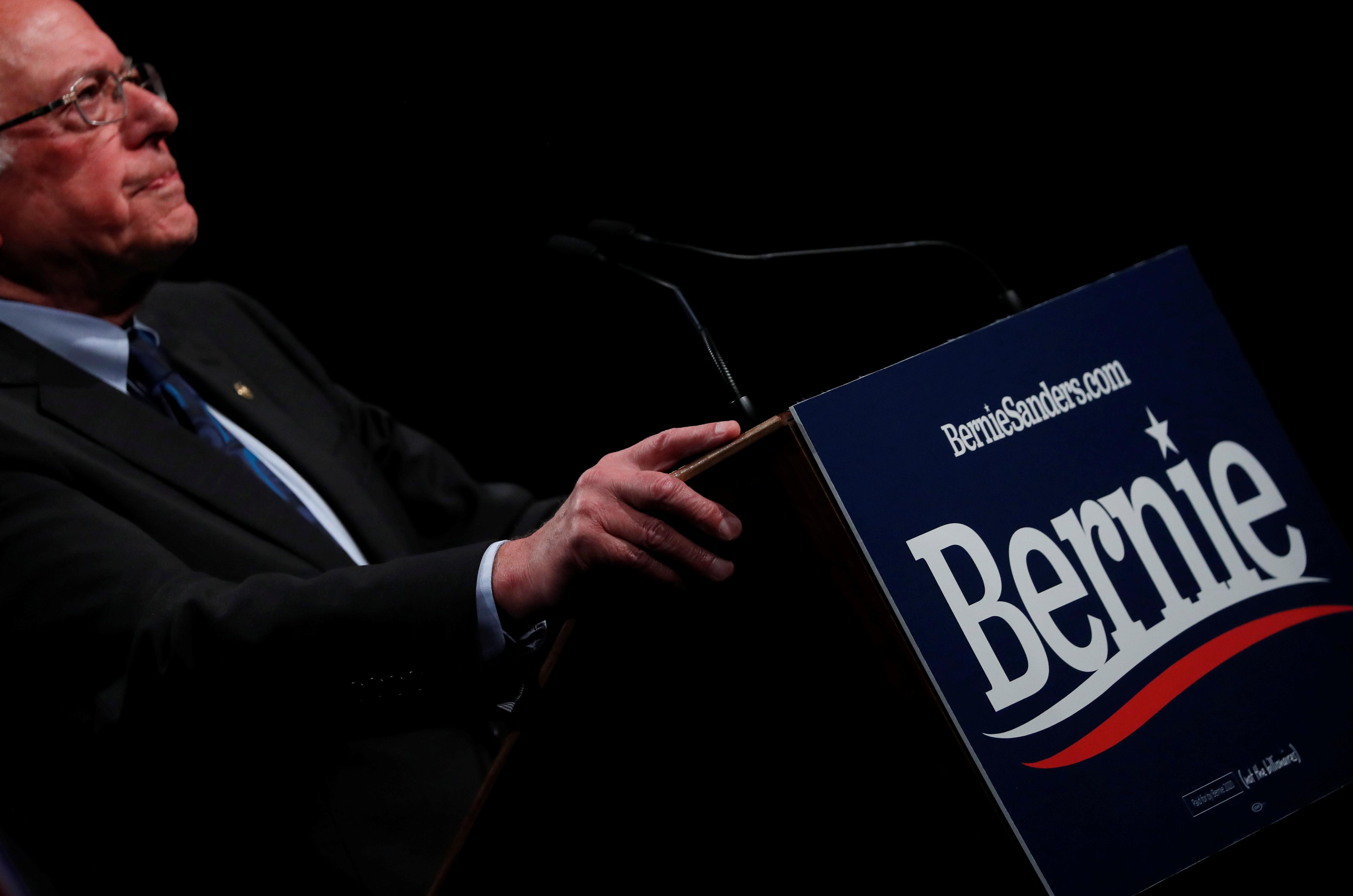 WASHINGTON (Reuters) – U.S. presidential contender Bernie Sanders raised $18 million in new donations in the second quarter of the year for his 2020 White House run, his campaign said on Tuesday, putting him behind rival Pete Buttigieg for the period.

Sanders is the second Democratic presidential contender to report his fundraising numbers for April through June. Buttigieg raised $24.8 million from nearly 300,000 donors in the second quarter this year, his campaign said on Monday.

The Federal Election Commission’s quarterly deadline for reporting fundraising totals was midnight on Sunday. Campaigns must submit their financial reports by July 15.

U.S. President Donald Trump’s re-election campaign announced on Tuesday it had raised $54 million in the second quarter, after raking in more than $30 million in the first quarter.

Sanders led the Democratic field in fundraising in the first quarter, bringing in more than $18 million.