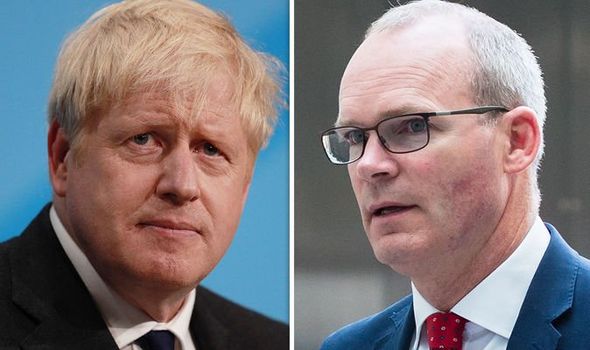 The Tory leadership frontrunner said that if a man could make it to the moon and back 50 years ago, “we can solve the problem of frictionless trade at the Northern Irish border”, he wrote in The Daily Telegraph. He said: “It is time this country recovered some of its can-do spirit. “We can come out of the EU on October 31, and yes, we certainly have the technology to do so. What we need now is the will and the drive.”

Mr Johnson commented on “pessimists” some of which are “apparently in London” who think it is impossible to re-negotiate a deal before October 31.

He said: “I am afraid that there are technological pessimists – some of them apparently in London – who seem genuinely to think that such technical solutions are impossible, that they are a kind of logical contradiction, a mythological species that we will never see in this universe. Are they right? Of course not.

“It is absurd that we have even allowed ourselves to be momentarily delayed by these technical issues.

“If they could use hand-knitted computer code to make a frictionless re-entry to the earth’s atmosphere in 1969, we can solve the problem of frictionless trade at the Northern Irish border. 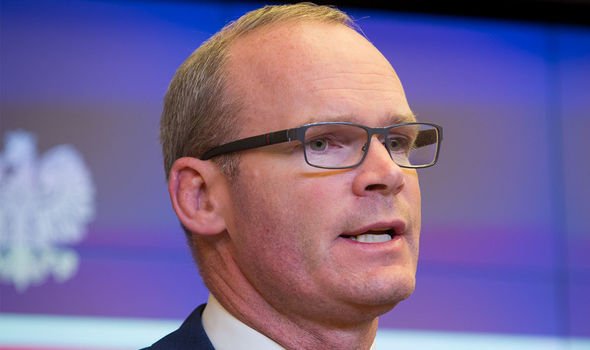 “There is no task so simple that Government cannot overcomplicate if it doesn’t want to do it. And there are few tasks so complex that humanity cannot solve if we have a real sense of mission to pull them off.”

The comments appeared to be aimed at Chancellor of the Exchequer Philip Hammond who made it clear he would stop at nothing to prevent a no deal Brexit.

If Mr Johnson becomes Prime Minister on Monday, he is expected to waste no time in contacting EU leaders to begin thrashing out Brexit negotiations over a new deal.

Mr Johnson could also invite President of the European Commission Jean-Claude Juncker to Chequers as soon as this weekend. 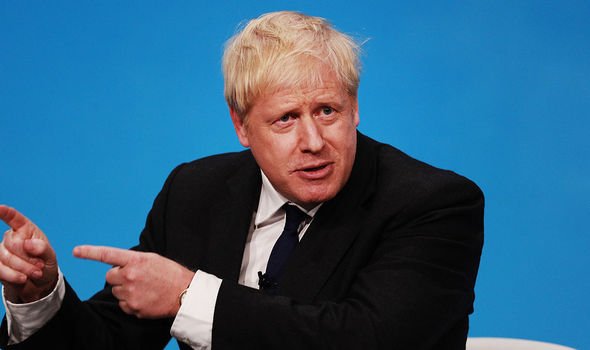 The former Foreign Secretary faces a monumental challenge after Ireland’s foreign minister Simon Coveney said the EU was “simply not going to move away” from the current Brexit deal and the Northern Ireland backstop.

Mr Coveney said: “If the approach of the new British prime minister is that they’re going to tear up the withdrawal agreement, then I think we’re in trouble. I think we’re all in trouble, quite frankly.

“Because that’s a little bit like saying either, ‘give me what I want or I’m going to burn the house down for everybody.”

Before Mr Johnson has the opportunity to start re-negotiating a deal, he could face mutiny from Tory MPs who have entered into discussions with the Liberal Democrats about ways of stopping the former Foreign Secretary.

Mr Johnson is currently preparing a speech he will deliver outside No 10 on Wednesday at 5pm if he becomes the next Prime Minister, and is close to finalising his Cabinet.