The Prime Minister said his successor should get rid of Solvency II during an exclusive interview with the Daily Express. Solvency II lays down the regulatory requirements for insurance firms in the EU.

The Government says reform of the rules will boost the insurance industry, cut red tape and unlock investment.

Mr Johnson reflected on what the future holds for Brexit Britain in one of his last interviews as Prime Minister.

He told the Daily Express: “I’m massively confident, and I think Express readers, who have been with me and with us in this sort of long march through from 2016 onwards, saw the need to get on and get Brexit done. 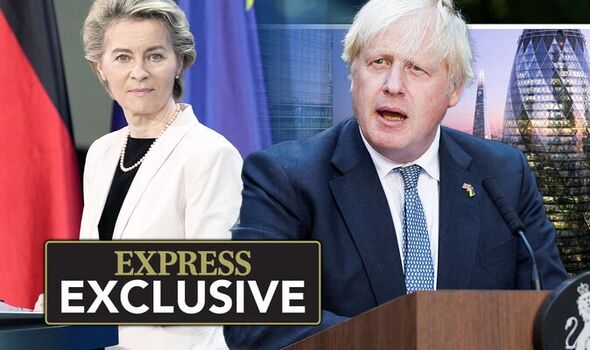 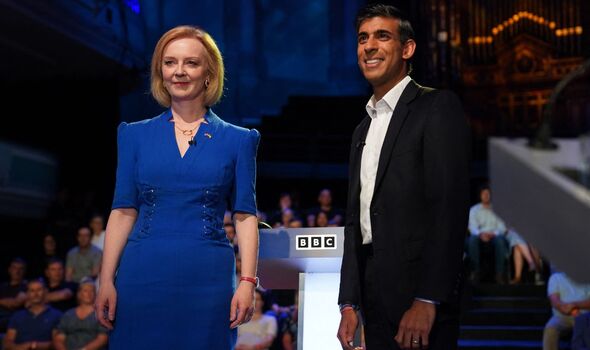 “We’ve got the powers but let’s continue to get that value.”

He added: “I think the next leader, I think both of them are equally committed, from what I’ve seen from the campaign, to getting rid of Solvency II.

“This is something that is incredibly technical, but what they do is stop massive pension funds and investors from putting money into long-term UK prospects. 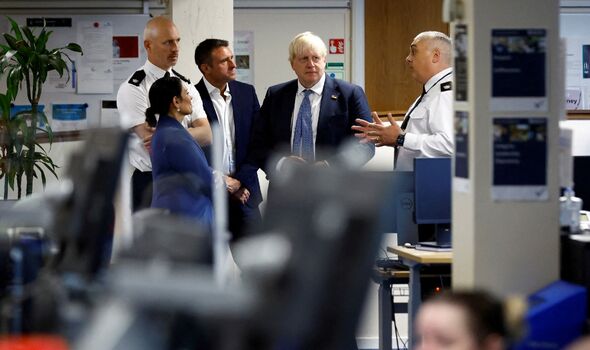 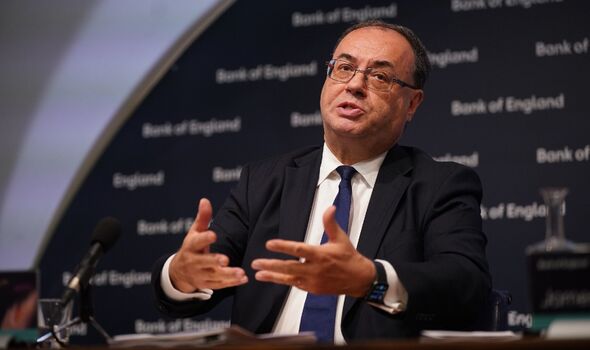 “We don’t need this kind of EU stuff anymore. We can do things differently and do them better.”

Britain’s exit from the EU allows it to write its own rules for the City of London, which is one of the world’s largest financial centres.

The Government unveiled in July a draft law to reform financial rules, including Solvency II, which were inherited from the EU.

Liz Truss, who is the front-runner to become the next Prime Minister, would give ministers powers to override financial regulators if they hold back post-Brexit reforms, according to a report in the Financial Times. 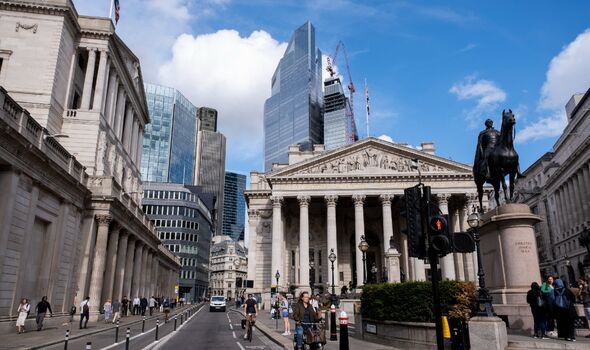 Chancellor of the Exchequer, Nadhim Zahawi, left out a proposal which would have allowed the Treasury to “call in” or override a regulator, saying he wanted more time to consider the arguments.

The FT said Ms Truss would “definitely” press ahead with inserting the call-in power into the Bill, now making its way through parliament. The legislation is due for final approval in 2023.

Insurers have said the Bank of England is being too conservative and holding back capital which could be used to invest in infrastructure.

The Bank warns there is “no free lunch”, insisting policyholders must be protected.

Bank of England Governor Andrew Bailey has warned independent regulators are central to Britain’s standing as an international financial centre.

The new financial services bill already includes a new objective for regulators to maintain UK finance’s international competitiveness, which some MPs worry will mark a return to the kind of “light touch” regulation seen before the financial crisis.

MiFid is a regulation aimed at increasing transparency across the EU’s financial markets. It standardises the regulatory disclosures required of firms operating in the bloc.