Boris Johnson, the 77th British Prime Minister, was elected at a time of public antipathy towards Westminster politicians because of the Brexit stalemate. The deadline is now only two-and-a-half months away and the chances of a no deal exit are becoming more likely with each passing day. But, the prospect of a no deal Brexit creates furious backlash and hostility from organisations, businesses and politicians across the UK. Express.co.uk speaks to a former House of Commons clerk about how Boris Johnson can prorogue Parliament to avoid facing this opposition to a no deal Brexit.

A no deal Brexit would mean the UK immediately leaves the European Union without an agreement about the “divorce” process.

Overnight, the UK would leave the single market and customs union and many believe this could damage the economy.

Mr Johnson would not need to do anything for this to happen – simply run down the clock, as the UK’s departure date of October 31 is already written into law.

However, MPs looking to either stop a no deal exit or remain in the European Union are looking to disrupt Boris Johnson’s reported agenda to leave the EU without a deal. 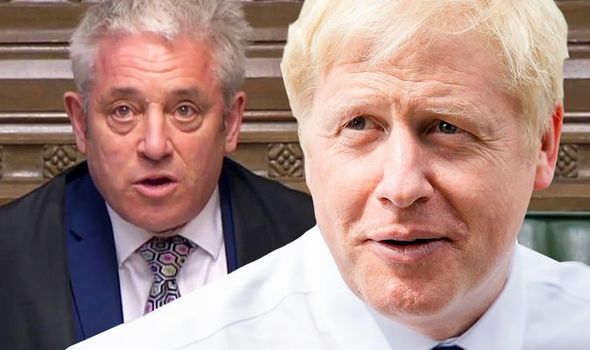 One way to avoid an MP challenge is to prorogue Parliament which temporarily suspends Parliament and means motions lapse until Parliament reopens.

To meet the October 31 deadline with an agreed deal, Britain and the UK would need to agree on a number of conditions.

But, Mr Johnson has said he will not agree any deal wherein the Irish backstop has not been scrapped.

Former chancellor Philip Hammond and 20 Tory MPs sent a letter to Boris Johnson to advise that his unwillingness to move forward without Brussels scrapping the Irish backstop has “set the bar so high that there is no realistic probability of a deal being done”. 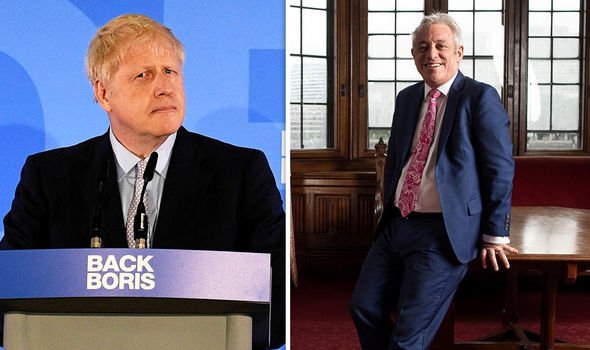 But prorogation would formally end the parliamentary session and prevent MPs from having their say about any new proposed withdrawal deals or a no deal Brexit.

This week, the Speaker at the House of Commons John Bercow has vowed to stop Mr Johnson proroguing Parliament – but is this possible?

Eliot Wilson, a former House of Commons clerk, says no. He told Express.co.uk: “I can’t see an obvious way that Bercow could prevent prorogation.

“Proroguing parliament is one of the few things that remains one of the Crown’s prerogative powers. 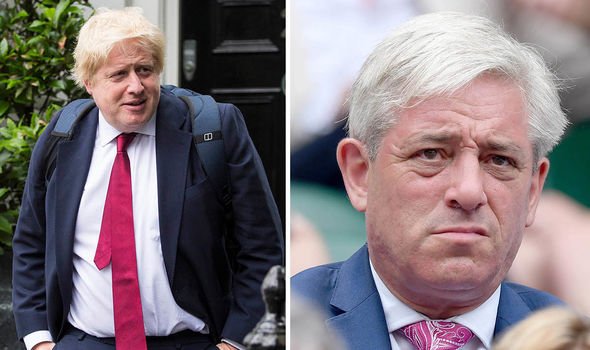 “This means it is exercised entirely by the government. The Queen declares that parliament is prorogued and it is not an option to disagree or refuse to obey that command.

“It is not a question asking MPs: “Do you want to be prorogued?” It is a message from Her Majesty which orders it.

“The Speaker, if he was bloody minded, and he is, could make a scene by refusing to go along with some of the ceremonial aspects of prorogation and therefore making a story out of that.

“But in terms of effectiveness, I can’t myself think of a way he could stop it happening. 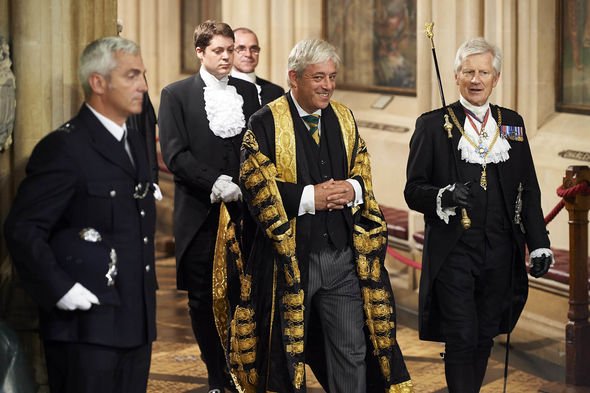 “There is no option put to the house or anything like that. It is merely a statement read out in the House of Lords.

“Traditionally the Speaker and MPs walk up to the House of Lords to hear it, which he could refuse to do, instead choosing to simply sit in his chair and make it a media event, but it would have no bearing on the effectiveness of proroguing Parliament.”

Mr Wilson added while he thought it would be a very bad idea for the Prime Minister to proceed without putting any deal to Parliament, it was within Mr Johnson’s power to prorogue parliament.

He said: “I understand the point of view that parliament should have a say on a proposed no deal scenario and I think it would be a very bad idea of the Prime Minister simply to make sure that Parliament was not sitting for the purposes of Brexit. 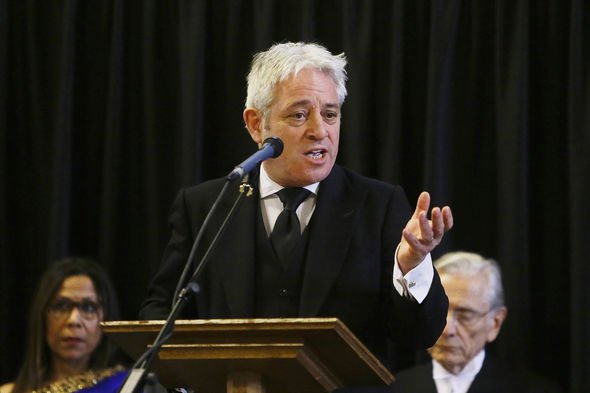 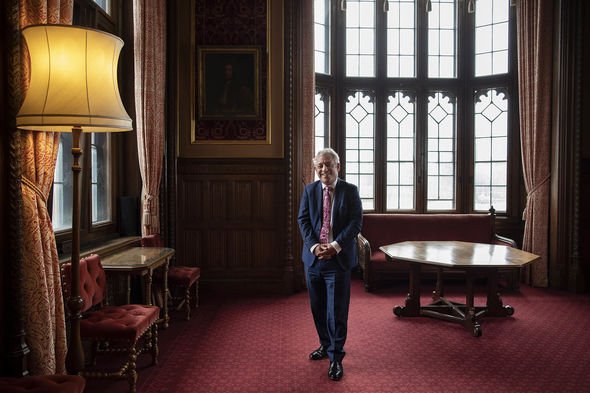 “But it is one of those things that although it may be a very bad idea, it is something that the Prime Minister can, within his power, do as far as it can see.”

“That is why the series of indicative votes failed so badly because everybody knew what they didn’t want. But no-one could agree what they did want. 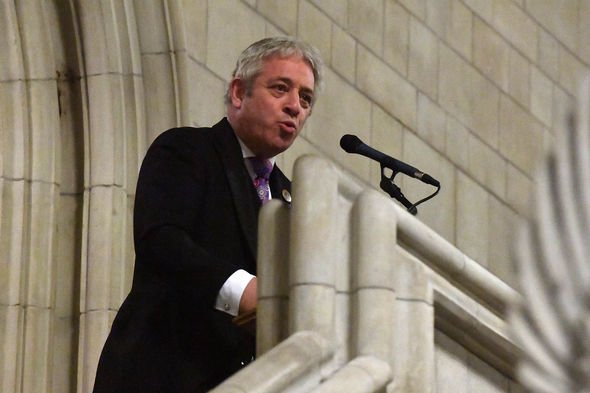 “I do appreciate the Prime Minister’s difficulties, but I don’t think simply avoiding it or doing it behind the back of parliament is really the way to go.

“I think he needs to look for something more consensual especially after he has spoken so much about uniting the country and bringing his party together.

“But that would not really sit well with him doing something as controversial as sending parliament away on an extra holiday because he doesn’t want anyone in the way.”