Boris Johnson has just two weeks left in office with moving vans having been spotted outside No10. Meanwhile, Downing Street has confirmed that Mr Johnson has taken a second holiday after he was spotted shopping with his wife Carrie in Greece. The Prime Minister has his “out of office” firmly on, with insiders confirming ministers can only contact him about “urgent” issues while he is on “leave”. This follows Mr Johnson reportedly taking a week-long trip to Slovenia for his honeymoon.

Lord Rose said: “We’ve got to have some action. The captain of the ship is on shore leave, right – nobody is in charge at the moment.

“Nothing is happening. We’re sitting here now, into the fourth month of the crisis, and we’re still waiting to see what action will be taken – it’s horrifying.” 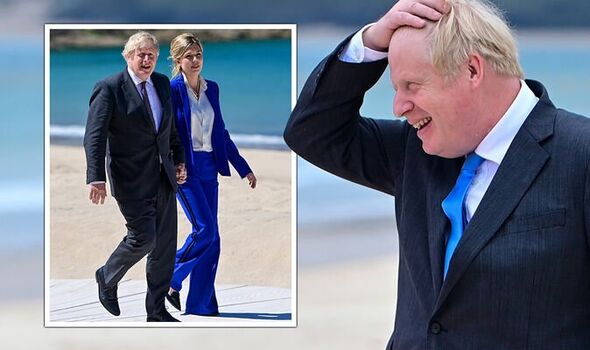 Discussing the former Labour leader, who led the UK between 2007 to 2010, Mr Campbell said: “He missed his own – this is why I’m saying he’s not a party animal – he missed his own New Years’ Eve party at Chequers in 2007 because – this was his first big policy crisis – was the violence to the elections in Kenya.

“I do want to draw contrast. I’m not going to bang on about the useless Boris Johnson too much. But what is Boris Johnson doing at the moment to be the Prime Minister of the United Kingdom?

“He’s gone from one holiday to another holiday. We’ve got all these problems whether it’s the cost of living or whatever. He’s literally doing nothing. What is the point of him?” 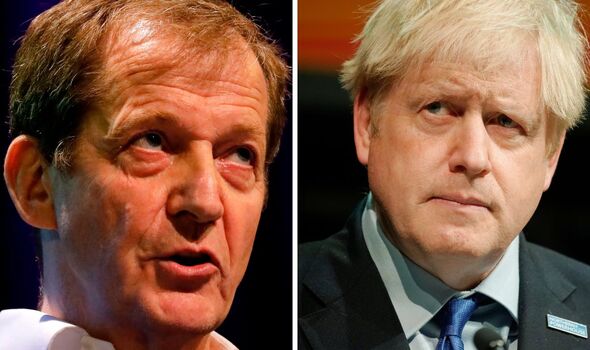 Inflation has now risen above ten percent for the first time in four decades.

It is thought households across Britain will have to fork out an extra £10.25 a week while shopping for groceries as food prices soar.

Rory Stewart – who hosts the podcast alongside Mr Campbell – then chimed in saying he was glad to hear of Mr Johnson’s absence.

The former Conservative minister said: “On the other hand, I’m actually quite relieved. I think things probably operate much better when he’s on holiday.” 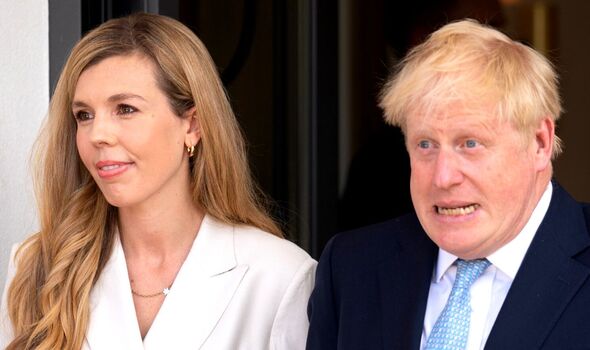 Mr Campbell continued: “We’ve got this ridiculous neverending Tory leadership contest where there’s no sense that we have a government actually addressing the cost of living.

“No10 have said there will be no announcement, no major intervention from the government until at least September 5 when they have a new prime minister.”

Britain’s next Prime Minister and leader of the Conservative Party, either Rishi Sunak or Liz Truss, is due to be announced in September.

It is thought Mr Johnson will spend his final few weeks in office at the prime minister’s country house, Chequers, in Buckinghamshire.