The term BAME should not be used by public bodies and companies any more, a racial disparities commission set up by the prime minister is reportedly set to recommend.

According to the Daily Telegraph, the proposal will form a key part of the report from the Commission on Race and Ethnic Disparities.

Its report is expected to be published this week.

BAME stands for black, Asian and minority ethnic and its use has become widespread.

But a source cited by the Telegraph said the term had become “unhelpful and redundant”, with fears the term potentially masks the lived experiences of individual groups.

Prime Minister Boris Johnson established the commission last year in response to the Black Lives Matter protests sparked by the killing of George Floyd in the US. 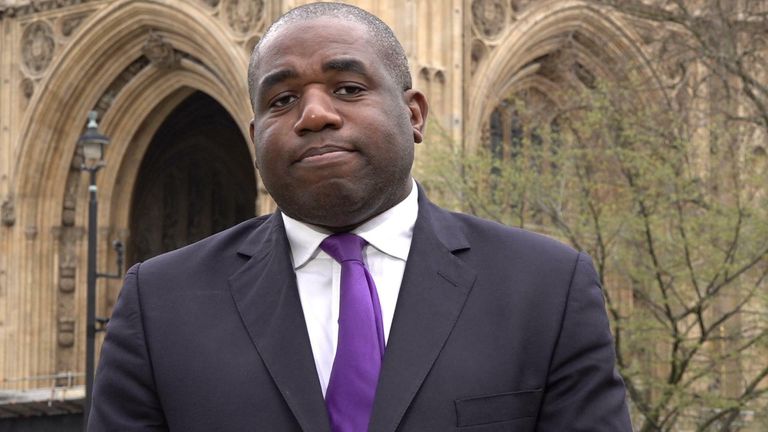 The choice of Dr Tony Sewell to lead it drew some criticism, given the charity leader had previously said evidence of the existence of institutional racism was “flimsy”.

The official government website states that it does not use the terms BAME and black and minority ethnic because they “include some groups and not others” and they are “not well understood in user research”.

Asked about the report, government minister Nigel Huddleston told Sky News: “We’ve got to be sensitive to treat people as individuals and sometimes categorisations can be challenging or indeed offensive, even if they’re not intended to be so.”

He added: “I haven’t seen the full report yet. We’ll see what it has to say and then act accordingly.”

Also speaking to Sky News, Labour’s shadow justice secretary David Lammy said: “The problem is there are vast differences across and within ethnic minority groups here in the UK.”

He added: “I think there is a call to move away from it [the term BAME]. The question is what do you replace it with?

“We will have to wait and see what the government come forward with this new commission.”