The outgoing Prime Minister is expected to encourage a turbulent start to his successor’s leadership as Liz Truss is set to enter Number 10. Having defeated Rishi Sunak in the final round of voting among Conservative members, Ms Truss will be officially appointed as the new Prime Minister on Tuesday. A former leader of the Conservative party has claimed Boris Johnson, now set to take his seat among the Tory backbenchers, will “cause trouble” for Ms Truss in the opening days of her premiership.

Speaking on Times Radio, Lord William Hague said: “I think he will cause trouble for his successors, for his immediate successor Liz Truss.

“At the moment he says he will back her up but he will cause trouble after time.

“He will still be knocking around in politics.”

In a concerning development for the new Prime Minister, Mr Johnson also used his final Downing Street speech to hint at his plot to make a political comeback to the forefront of the party. 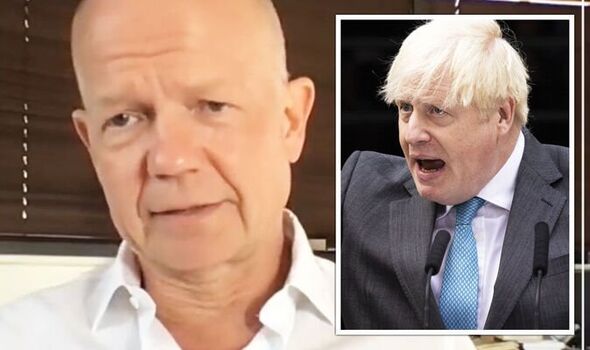 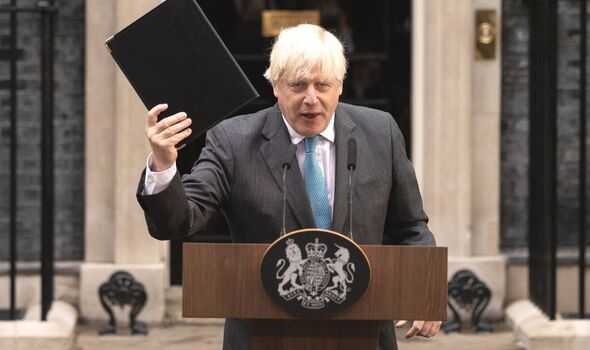 In an address outside Number 10, Mr Johnson said: “Like Cincinnatus, I am returning to my plough and I will be offering this government nothing but the most fervent support.”

The Roman statesman referred to by Mr Johnson famously made a return to leadership years after relinquishing his political control.

Despite the controversy that surrounds his downfall, Mr Johnson has maintained support and respect among many leading Tory MPs, meaning his successor may struggle to secure validation within her own party.

Lord Hague added: “A second act as Prime Minister is very rare in history but there are some cases. 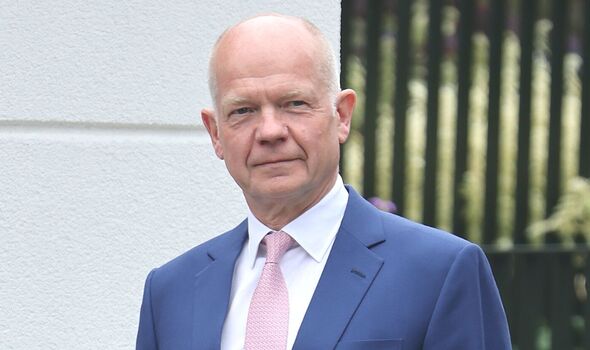 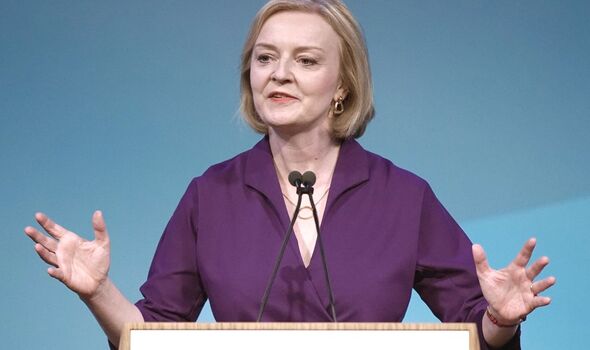 “There’s Harold Wilson in our own lifetime, William Pitt and Winston Churchill – it does happen but I don’t see it happening in this case.”

Both Boris Johnson and Liz Truss are to convene in Scotland for official meetings with the Queen.

During his time in Balmoral, Mr Johnson will formally tender his resignation to the monarch, marking the end of his period in office.

Ms Truss will be appointed as the new Prime Minister, set to inherit a country in the midst of an economic crisis that requires immediate intervention. 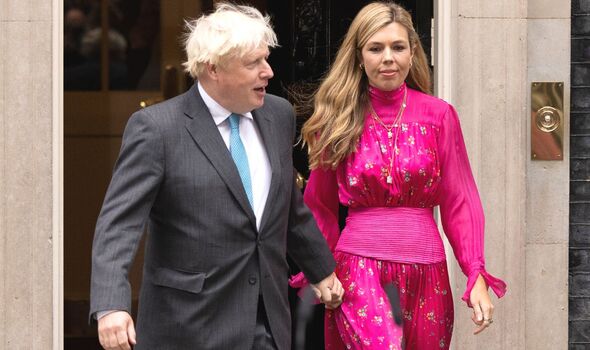 During his speech, Mr Johnson described himself as a “booster rocket” which had now “fulfilled its function.”

Lord Hague echoed this sentiment in his own comments: “It’s tragic really that he was a rocket booster on which the guidance system failed.

“He was this great soaring thing in politics, an extraordinary thing, which unnecessarily went wrong.

“That is a tragedy for the country, the Conservative Party, and for him.”