The US President will have face-to-face talks with the Prime Minister on Thursday in Cornwall during his first overseas visit since gaining the keys to the Oval Office earlier this year. The G7 summit will begin in Carbis Bay the following day.

Express.co.uk has learnt that among the sweeping agenda, the two men will talk about progressing a trade deal that has been at loggerheads due a tariff dispute.

The US and UK have been struggling to reach an agreement on a long-running trade dispute over aircraft subsidies but both sides agreed to suspend punitive tariffs on each other for four months while talks continued.

The White House tonight said the UK was “a special partner for the US” making clear trade was “very much a priority for the President.” 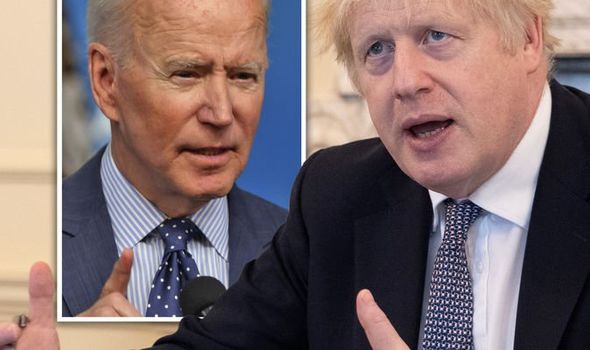 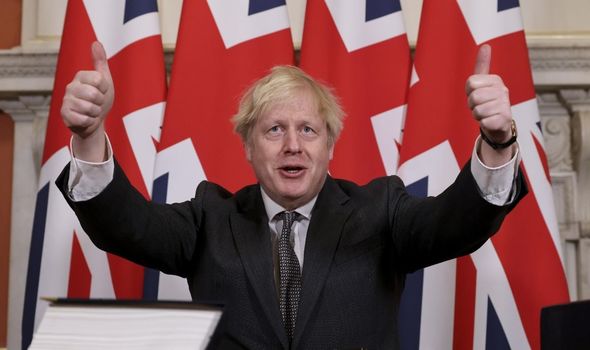 Speaking ahead of the visit tonight, National Security Advisor Jake Sullivan said Mr Johnson and President Biden have had a “couple of discussions” which have been “constructive and warm” on various matters including trade.

Mr Suvllivan said two men have got “very much down to business” in pushing forward their priorities and stressed the meeting tomorrow would cover a wide range of issues where the two “see eye to eye.”

Adding of the wider G7 visit, he said the core of Mr Biden’s visit to the UK was to “advance the fundamental thrust” of his foreign policy.

He added Mr Biden wanted to “rally the world’s democracies to tackle the great challenges of our time.” 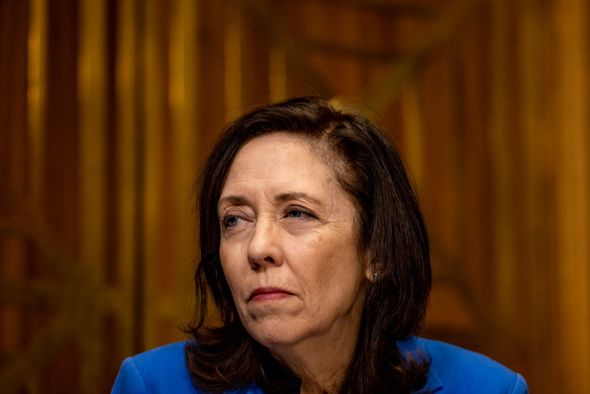 The UK Government said a US trade deal would be a “Brexit bonanza” with a Government source saying it would be the “icing on the cake” for a post-Brexit Britain. 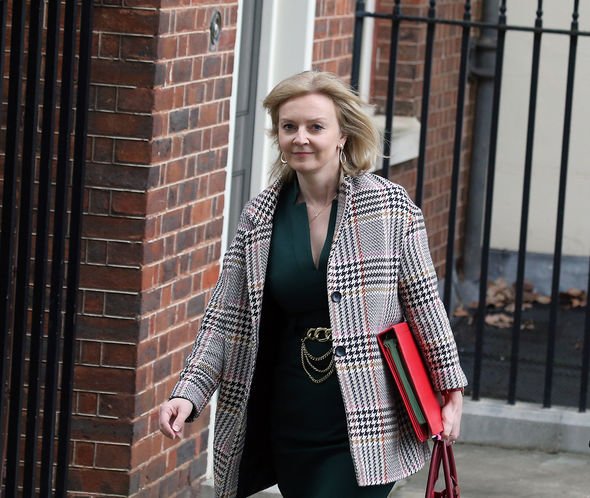