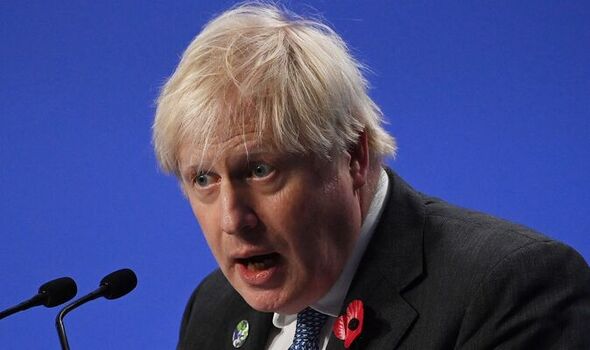 The Prime Minister has been told  the country is in a “race against time” to develop “sustainable aviation fuels” (SAF) which will power aircraft without worsening climate change. Figures from across the political divide have signed a letter pressing him to help make the UK the home of an industry which would create “thousands of jobs”.

Highlighting intense international competition, they point to projects in the United States, Germany and France.

They write: The UK is uniquely placed to become a world leader in SAF production, delivering billions of pounds of investment in regions across the country, from Humberside, Scotland, Cheshire, South Wales to Teesside.”

The MPs and Lords in the all-party group for the “future of aviation” are pushing for the Government to “make it clear the intention is to have the first generation of SAF plants under construction by 2025”.

They warn: Without a thriving SAF industry not only will the UK be left behind as the rest of the world reaps the economic benefits of sustainable aviation, but net zero and this Government’s wider environmental ambitions will be significantly hampered. We urge you to work with your ministers and industry leaders across the aviation industry to seize the UK’s unique potential as a world leader in sustainable aviation.”