The British Parliament is giving the impression of clinging to its EU membership while Brussels has taken clear steps towards letting the UK go, Erika Szyszczak, a Professor of Law at the University of Sussex and a fellow of the UK Trade Policy Observatory (UKTPO) said. Ms Szyszczak analysed the conclusions to the European Council Meeting on April 10 as the EU27 agreed on extending Article 50 for six more months during an emergency EU summit. There, she found Brussels more driven to deliver Brexit than the UK.

She wrote: “It appears that the slogan ‘Brexit means Brexit’ has assumed greater resonance in the EU than in the UK.

“The Decision affirms that the EU is not willing to reopen talks on the withdrawal agreement, and, importantly, states that the extension period should not be used to negotiate the future EU-UK relationship, but that there is a willingness to renegotiate the non-binding political declaration.

“In contrast, the UK is falling out of love with the process of leaving the European marriage.” 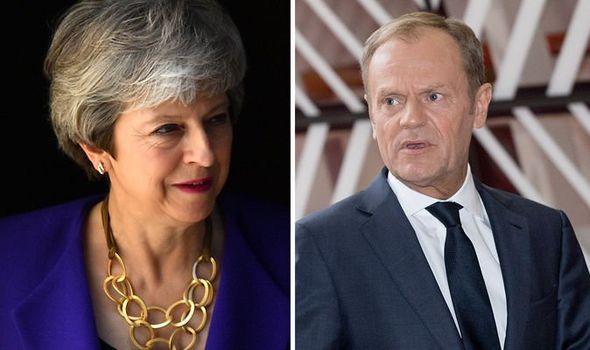 Ms Szyszczak cited as evidence the eight paragraph of the conclusions, which read: “The 27 member states and the commission, where appropriate together with other institutions, bodies, offices and agencies of the Union, will continue to meet separately at all levels to discuss matters related to the situation after the withdrawal of the United Kingdom.”

The UK is not only divided over different stances on Brexit within Parliament and the parties themselves, the expert said.

The country is also “mired in legal and political wrangles”, with hardline Brexiteer MPs trying to challenge decisions taken at EU meetings, the expert said citing Bill Cash’s warning to the Prime Minister that a long extension to Article 50 would “likely to be challenged in the UK courts”. 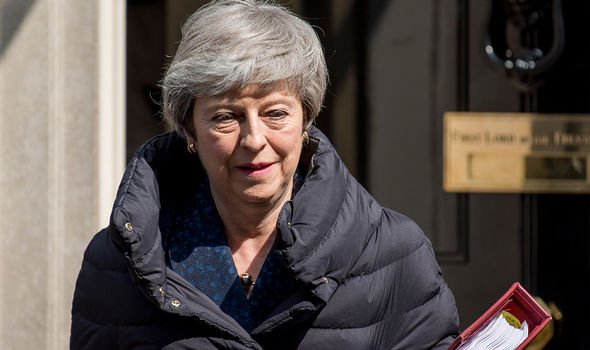 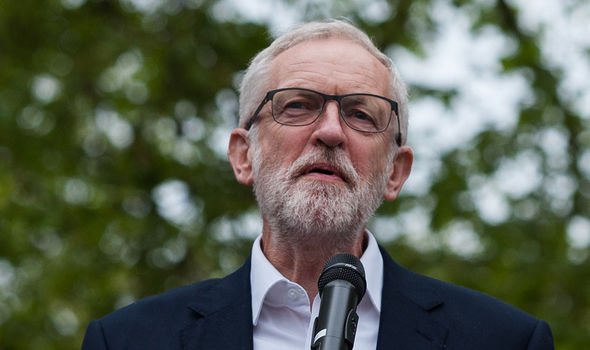 The Prime Minister is aiming to put to a vote her withdrawal agreement for a fourth time within the next two weeks.

And she also looks set to continue cross-party talks with Jeremy Corbyn to find a way forward on Brexit after the weekend, according to her spokeswoman.

But Mrs May is now facing her party’s anger after the sounding defeat suffered at yesterday’s local elections, where Britons expressed their anger at her handling of Brexit.

More than 20 councils and more than 430 seats have been lost by the Conservative Party, while the Greens and Lib Dem have made big gains from the public’s dissatisfaction.