The EU has granted Mrs May an extension to Article 50, setting a new date of October 31 for the UK to exit the European Union. This now gives the Prime Minister a further six months to ratify or rethink her withdrawal deal and is the second extension to Brexit so far. The initial date was set for March 29, but Parliament failed to approve Mrs May’s withdrawal deal three times and argued exiting the EU with no deal should be removed from the UK’s options.

Following the announcement of the extension, former Brexit secretary David Davis said pressure on Theresa May to quit as Prime Minister will increase.

“We are now in a position, astonishingly, of going into six months in which we will have a European election which will cost £100 million to have.

“And if we go to this timetable, those MEPs who are elected will sit for about three or four weeks at the end of the summer.

“And then we will be back in the same place in October. So, it’s really, really difficult to see how this has been progress at all.” 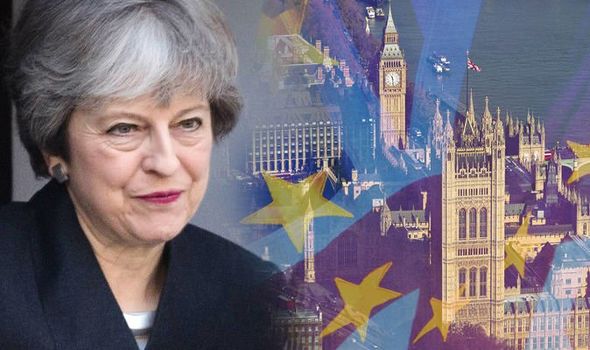 Neil Clothier, Head of Negotiations at negotiation development firm Huthwaite International, told Express.co.uk Britain is at risk of accidentally leaving the EU under a cloud of confusion and damaging complexity.

And he believes it could be Parliament’s fault for removing no deal as an option, which he claims weakened the UK’s -and Theresa May’s – position.

Mr Clothier said: “We have heard time and time again that ‘no deal is better than a bad deal’ but, with the Bank of England, hundreds of businesses and the Government’s own reports saying that no deal is the worst possible outcome, it was always clear that a ‘no deal’ simply wasn’t a realistic fall-back that had been fully examined, evaluated, refined and accepted by key stakeholders – hence the removal of a ‘no deal’ option from the negotiations process.

“A true fall-back plan is to have potential, or even better, alternative up your sleeve to use to replace the deal currently under discussions outside of negotiation.

“You are only as powerful in negotiation as your fall-back strategy, and the more fall-backs you have is directly proportional to the negotiating power you can potentially harness.

“With Parliament now removing a ‘no-deal’, the UK, in essence, has removed one of its more dominant fall-back options.”

He claims the first rule of successful negotiations is to “fully understand the consequences of an alternative”, meaning that to “improve your negotiating stance” you should “try to improve your fall-backs”.

However, if “the other party knows” you have no fall-backs, “you’re unlikely to get a good deal”.

Then “the power…resides with the other party, which can be used against you in order to trade, negotiate or bully their way to a deal that maybe be less than ideal.” 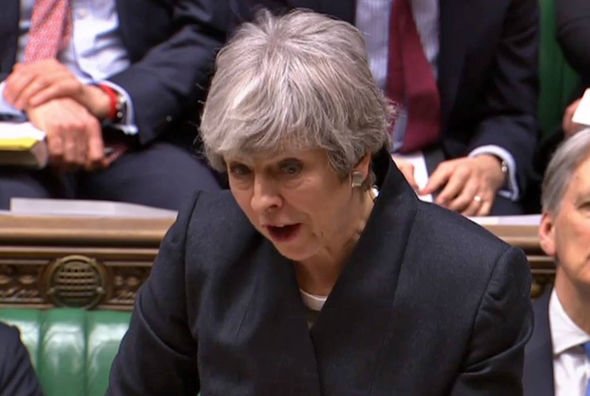 He said: “The EU knows that Britain is running out of time and is already using this to leverage an outcome that suits its interest.

“Making huge concessions will damage a business’s reputation and set precedents for the future. The same can be said for the UK, any initial negotiations agreed upon will set the stage for following trade and wider policy agreements.

“The more concessions both the EU and the UK bend too, the more they weaken their stance with each other, but also on the world stage, as other potential trading parties have a full site of the very public Brexit process. To exercise damage limitation, the UK should adopt a smart negotiation stance.

“In short, Mrs May needs to consider alternative possibilities outside of the existing deal, and find a way to invest time and resources into trying to improve the alternative outcomes, while simultaneously negotiating the current deal. 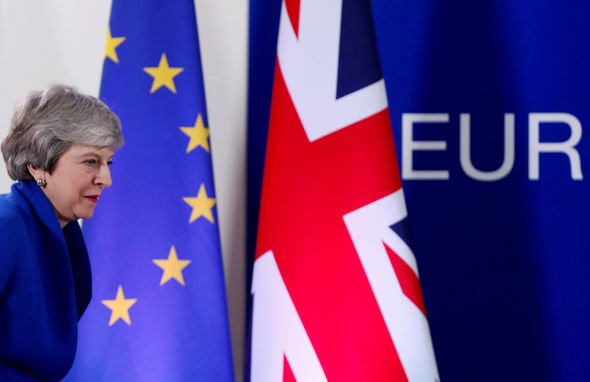 “If a deal needs ratifying by the UK Parliament, then it would’ve been smart to broadly agree what’s acceptable to UK Parliament in the first instance before engaging with the EU.

“Constantly going back to Parliament and being told ‘no’ is akin to seeking permission from our parents to stay out later than we usually do and being told no, then having to tell our friends the bad news!

“It does not fill the country, electorate or indeed the EU’s negotiators, full of confidence that the UK Prime Minister is strong, stable, in control and to be taken seriously.

“It is important that at this late stage heads remain calm and all decisions are considered carefully before conclusions are drawn – through careful and measured negotiation, fuelled with the essential preparation needed, we may well be able to get a good deal out of Brexit after all.”