Insiders say MPs could try to force through the legislation if Britain does not agree to an alternative withdrawal agreement. The news comes as Prime Minister Boris Johnson prepares to head to Luxembourg to meet Jean-Claude Juncker on Monday, just two days after former universities minister Sam Gyimah defected to the Liberal Democrats after losing the Tory whip. A Government source told the Daily Telegraph: “The PM will not negotiate a delay at the Brussels council.

“We expect there to be a major court battle immediately after the 19th and attempts to pass legislation revoking Article 50, which the Prime Minister will refuse to consider in any circumstances.”

There is an EU council meeting scheduled for October 17-18, the final before the day Brexit is scheduled for, October 31.

A Supreme Court ruling on the prorogation of Parliament is expected next week.

Mr Johnson has said: “We’re leaving on Oct 31 come what may – so let’s work hard to get a deal in the time remaining. 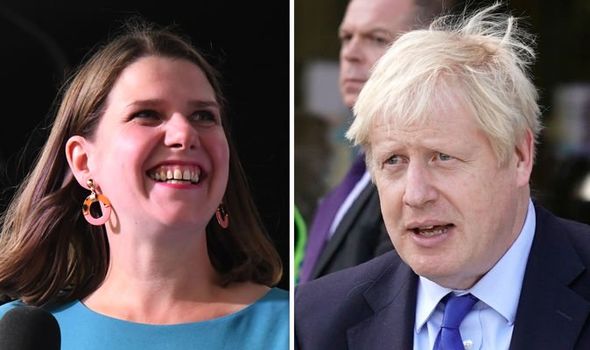 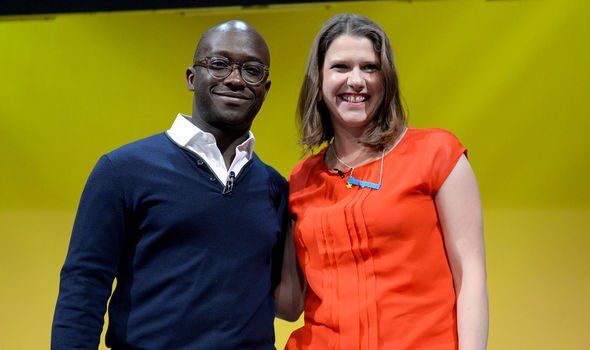 “Some MPs have been peddling a myth that I am not serious about getting a deal. Nothing could be further from the truth. I am striving for a deal and I think we can achieve this.

“I will commit UK officials and my lead negotiator to work flat out to come up with a new agreement without being trapped into EU laws and, equally, ask President Juncker to say the same to his own team so we can get this done.”