Brexit: EU planning for a 'transition in all but name' says Phillips

Boris Johnson is set to announce he has secured a trade agreement with the European Union on Christmas Eve.

Negotiators were last night rushing through the final details of the deal between Britain and Brussels.

And now the Prime Minister is set to deliver a statement to the nation around 8am to announce the deal.

The development came as Britain and the EU were believed to have made progress on resolving issues including fishing rights and the “level playing field” measures aimed at preventing unfair competition.

“Work will continue throughout the night,” he said shortly after midnight. 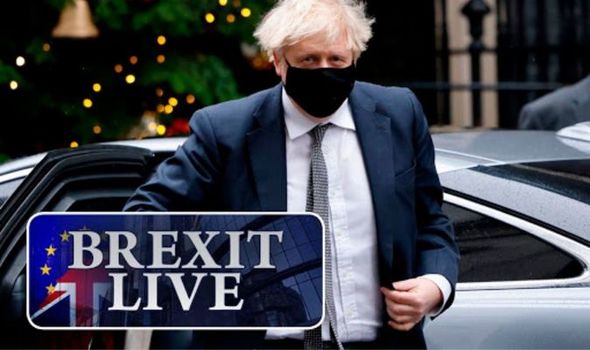 “Grabbing some sleep is recommended to all Brexit-watchers at this point. It will hopefully be an early start tomorrow morning…”

On Thursday morning, BBC’s Laura Kuenssberg wrote: “Understand there were four calls between PM and EU chief Von Der Leyen yday to get Brexit deal over the line.

“One final one in about half an hour expected to sign and seal after late-night wrangles over individual fish species (am not making this up).”

She later added: “If you are awake, expect PM a to talk to EU chief at about 7am UK time now with a press conference to follow at about 8”. 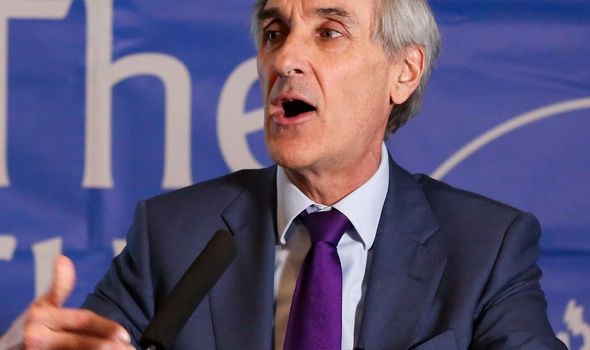