On Tuesday, Downing Street announced MPs would have a chance to vote on the Withdrawal Agreement Bill in the week beginning June 3. The Government said the vote is “imperative” if the UK is to leave the EU within the given time frame. It’s important to note this isn’t the same as Theresa May’s Brexit deal which has been rejected three times – this is, in fact, the lengthy documentation containing all the new laws that will be needed to take the UK out of the EU.

The Prime Minister will allow this vote to go ahead whether or not cross-party talks are successful, but Labour has said it will not back the bill without a satisfactory conclusion.

And there are concerns about the bill to be voted on – very few people have actually seen it and, given that it’s full of specific detail, this could provide a whole fresh wave of backlash at the Government’s Brexit plan.

If Mrs May’s plan is defeated, Number 10 said the UK is set for no deal or for Article 50 to be revoked, as the EU has repeatedly said it won’t extend Brexit beyond October 31.

So now, with the clock officially ticking until the beginning of June, can we expect any progress to be made between the Conservatives and Labour? 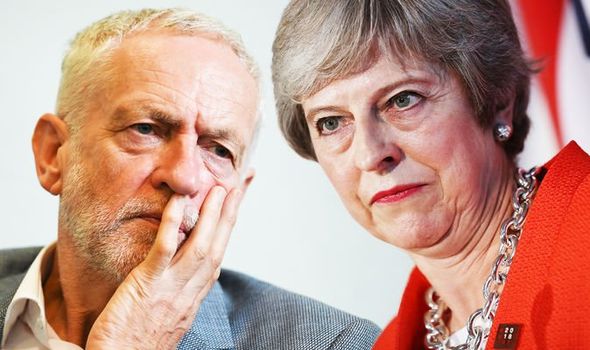 There has been little sign of it so far – last week, a spokeswoman for Jeremy Corbyn said he had “doubts over the credibility of Government commitments”.

He also supposedly has “concerns about the Prime Minister’s ability to deliver on any compromise agreement”.

So what would happen if talks totally fail?

Alex De Ruyter, director of Birmingham City University’s Centre for Brexit Studies, told the Express Online the task of breaking the deadlock was always going to be a mammoth one.

He said: “Getting the two major parties to come to an agreement over Brexit was always going to be a big ask.” 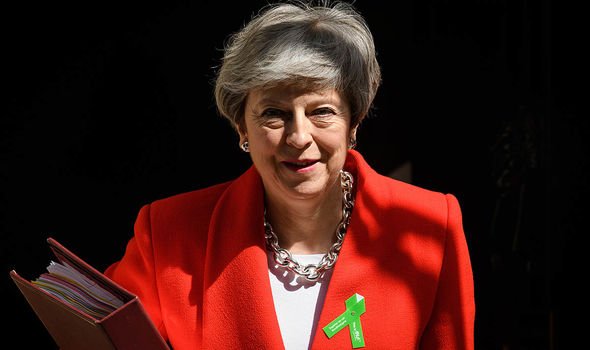 He continued: “To say that they were doomed to failure from the start is probably overstating it, but they faced – and still do – a number of enormous challenges to overcome.

“It should not surprise us if these talks fail, as I predict they probably will

“Parliament will then move to a series of indicative votes over what the next steps should be.

“This is likely to push the UK towards a softer Brexit but beyond this it is quite an unpredictable process.

“We also cannot rule out another public vote on whatever the final outcome is likely to be: when the politicians can’t decide, the people might just have to.” 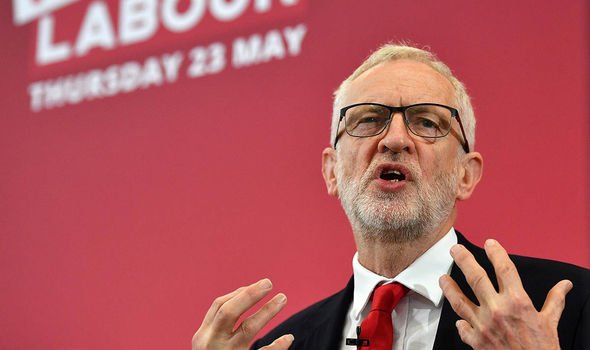 Professor De Ruyter said the challenge to agreeing a compromise on the process goes beyond the party differences on Brexit.

There is the additional issue of sentiment within the parties that aligning with the opposition goes against party lines, and “cooperating with Jeremy Corbyn is anathema to many Conservatives,” he said.

Professor De Ruyter said in order to appease Labour and get the deal passed, the Conservatives will need to provide certain measures of reassurance which they may not be willing to do.

He said: “A large number of Labour MPs, a clear majority of Labour activists and many Labour voters would like to see a confirmatory referendum on any deal, with the option to vote to Remain on the ballot paper – but this is a deal-breaker for many Conservatives.

“Moreover, Labour will want to have some kind of guarantee that the agreement will not be altered by a future Conservative Prime Minister, with most likely candidates seen as wanting more of a hard Brexit than the Labour Party.

“However, this is extremely difficult to do within the context of the British political system.”