Germany and Ireland on Sunday told Britain there was no legal or political justification for the Prime Minister’s plan to override parts of the Brexit deal governing trade with Northern Ireland.

Parliament is considering a new law which would unilaterally change customs arrangements between Britain and Northern Ireland that were initially agreed upon as part of its exit deal from the European Union.

Britain says the changes are necessary to ease the overly burdensome requirements of the divorce deal, designed to prevent goods from flowing into EU member Ireland via the British province of Northern Ireland.

But, writing in the Observer newspaper foreign ministers from Germany and Ireland rejected that argument.

“There is no legal or political justification for unilaterally breaking an international agreement entered into only two years ago,” Germany’s Annalena Baerbock and Ireland’s Simon Coveney said.

“The tabling of legislation will not fix the challenges around the protocol. Instead, it will create a new set of uncertainties and make it more challenging to find durable solutions.”

The UK Government says its preference remains to find a negotiated solution with the EU, but that Brussels needs to be more flexible to make that possible.

The EU says it has put forward a range of possible solutions. 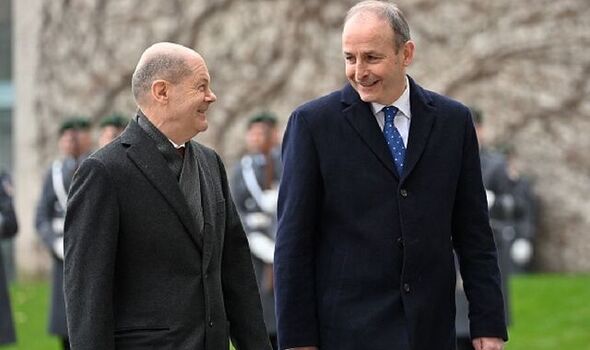 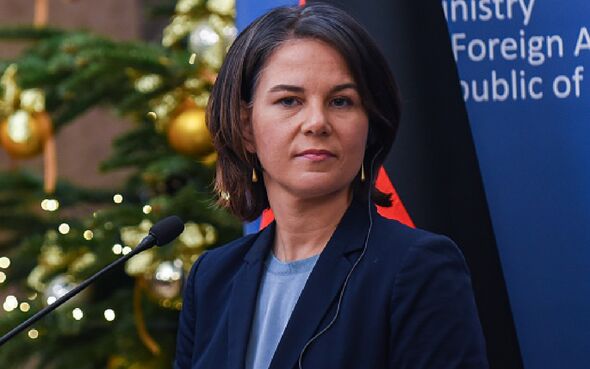 “We urge the British Government to step back from their unilateral approach and show the same pragmatism and readiness to compromise the EU has shown,” Ms Baerbock and Mr Coveney said.

The legislation, known as the Northern Ireland Protocol Bill, passed its first parliamentary hurdle last week, but is expected to face stiffer tests before it becomes law with many parliamentarians opposed to breaking a treaty obligation.

It is next due to be debated in parliament on July 13.

Baroness Smith said the Bill is expected to reach the House of Lords before October.

Labour’s House of Lords leader said anger is building at the Bill, and accused the Government of “taking its eye off the ball” over Northern Ireland.

Baroness Smith said locally the “lack of decent answers” from the Government has “really set people off”.

“I’ve already had a number of phone calls last week and people queuing at my door to talk about what can we do about this Bill,” she told BBC Northern Ireland’s Sunday Politics programme.

“The debates in the House of Commons particularly, and the lack of decent Government answers, has really set people off.”

MPs voted last week to give the Bill a second reading, clearing the way for it to undergo detailed scrutiny in the coming weeks.

Baroness Smith said she expects to see the Bill come before the Lords before October, as well as the Government’s Bill to address the legacy of Northern Ireland’s troubled past before the end of July.

The legacy Bill, which proposes an effective amnesty for Troubles crimes for those who co-operate with an information body, has been opposed by all the parties in Northern Ireland as well as victims’ groups.

“Our role is scrutiny and revision so we will look at them in detail. Where we think there are problems – and of course there are considerable problems with this Bill – we will send those issues back to the House of Commons for them to look at again,” she said. 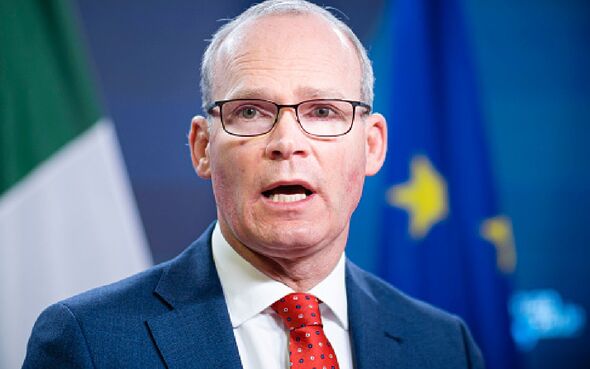 “Now the Government, if it wishes, can just use its majority and keep whacking them back to us and say ‘We don’t care what you think’, but I think the issues of international law and the powers going to ministers are so ingrained in how the House of Lords wants to approach issues that the Government is going to have to negotiate further on this one.”

Baroness Smith described a “lack of trust” in how the Government is handling Northern Ireland issues across Parliament from all the parties.

Powersharing at Stormont remains on ice after the DUP refused to re-establish a devolved Executive following May’s Assembly election in protest at the protocol creating economic barriers on trade between Great Britain and Northern Ireland.

DUP leader Sir Jeffrey Donaldson has said his party will not nominate ministers until the UK Government takes action over the protocol.

The Labour peer said there are no guarantees that this Bill will see that happen.

“I do think the Government has had its eye off the ball on Northern Ireland, whether it’s this or the legacy legislation… there doesn’t seem to have been the care and concern from the very beginning of Brexit.

“So either he was careless at the beginning, didn’t know what he was signing, or he just didn’t care about it.

“So I think it’s very difficult, but I don’t think this Bill on its own is going to resolve all the problems or help us get the Northern Ireland Assembly up and running again.

“There are difficulties, but the way to resolve them isn’t unilateral legislation. It’s actually ongoing negotiations, and that means on both sides – they have got to be more flexible.”