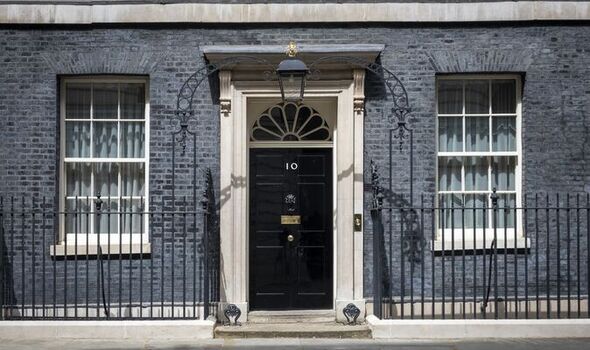 Other disillusioned Tories are in talks with Labour about the possibility of defecting to the opposition party. Number 10 officials have warned Ms Truss, set to be named winner of the Conservative leadership contest tomorrow (Monday), that her premiership risks being derailed by the loss of a significant number of MPs.

It explains why some Tory insiders are talking about a snap poll, with Ms Truss expected to place her party on an election footing on the day she takes power.

Conservatives currently have a majority of 64 in the House of Commons, down from 80 following the 2019 general election, and the loss of more MPs would leave the Prime Minister vulnerable to rebellions from Tory backbenchers and threaten her ability to keep the promises made during the leadership campaign.

Six Tories are said to be under investigation by the Independent Complaints and Grievance Scheme, set up in 2018 to look into allegations of bullying and sexual misconduct following the “Pestminster” scandal when a number of MPs were accused of harassing staff.

If the scheme’s independent investigators uphold a complaint then they can refer MPs to a body called the Independent Expert Panel, which can recommend suspension or expulsion from the House of Commons.

In practice, even suspension would place an MP under pressure to resign their seat.

The Conservatives have lost a series of by-elections in recent months including in formerly-safe seats such as Shropshire North, which fell to the Liberal Democrats last December, and Tiverton and Honiton, which the Lib Dems gained in June.

A House of Commons spokesman said: “We cannot confirm or deny any current investigations. Parliament’s Independent Complaints and Grievance Scheme operates on the basis of confidentiality for the benefit of all parties.

“Therefore, we cannot provide any information on complaints or investigation, including whether or not a complaint has been received or whether an investigation is ongoing.”

Separately, Conservative MPs have held talks about following the example of former Tory and Bury South MP Christian Wakeford, who crossed the floor to join Labour in January.

Labour sources played down suggestions the number could be as high as 20, but a source said: “Our door is always open.”

Tory MPs caught up in recent scandals include Christopher Pincher, who resigned as Government Deputy Chief Whip in June after admitting he had “drunk far too much” at a London private members club, and “embarrassed myself and other people”. It was alleged that he had groped two men.

Although he was stripped of the Conservative whip, he remains in the Commons as an independent MP and in practice is expected to vote to support the Government. However, if he were to quit then the Tories would struggle to hold his Tamworth seat, which was represented by a Labour MP from 1997 to 2005.