Chief Secretary to the Treasury Simon Clarke confirmed this week that the government is planning to reinstate the triple lock on state pensions next year. In light of the announcement, TV presenter and journalist Carole Malone called for pensioners to get £20k a year in light of the cost of living crisis that the country is facing. When asked the reason why she was battling for retirees, she stressed that pensioners “have no job prospect” and should be assisted by the government.

Following her call on the Jeremy Vine on Five programme for pensioners to get £20k a year in the wake of the current cost of living crisis, she explained: “The 85-year-old has no job prospect”.

The comment came as fellow panellist Henry Bonsu asked the reason why she was battling for pensioners and not for 18-year old single mums.

Following Ms Malone remarks, he argued: “For those 85-year-olds who are living on pension credit to just the basic pension, of course, they should be protected.

“They paid into the system for all their lives.” 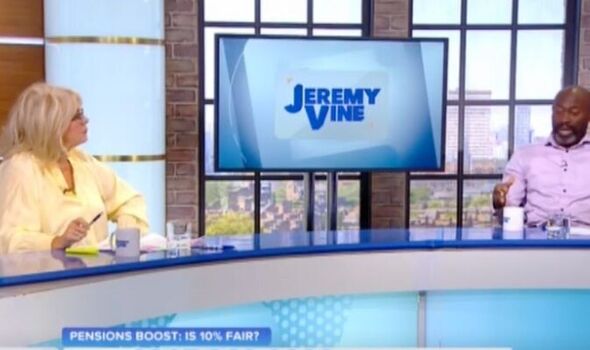 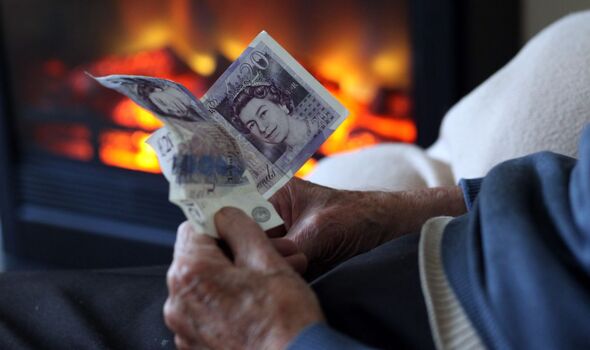 He concluded: “I’m talking about the 85-year-old who’s on a cruise”.

The Government announced that the triple lock on state pensions is set to return next year.

The triple lock reintroduction was confirmed last month by Chancellor Rishi Sunak while announcing a new £15bn package to tackle the current cost of living crisis.

State pensions, for instance, is expected to rise by 10 percent. 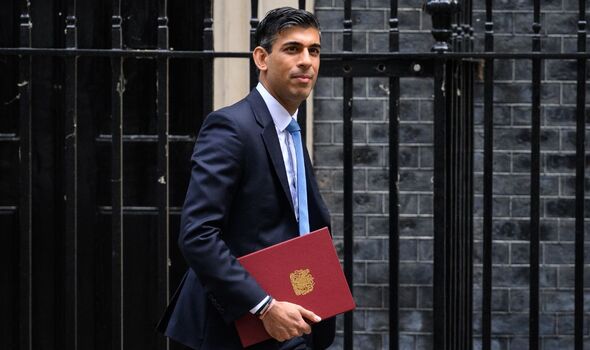 In light of the triple lock reintroduction, Chief Secretary to the Treasury Simon Clarke said: “Subject to the Secretary of State’s review, pensions, and other benefits will be uprated by this September’s CPI which, on current forecasts, is likely to be significantly higher than the forecast inflation rate for 2023/24”.

The triple lock, a measure that ensures that pensions rise by the highest of 2.5 percent inflation or average earning was temporarily suspended this year.

Chancellor Rishi Sunak explained the suspension was due to a higher rise in wages in light of the pandemic. 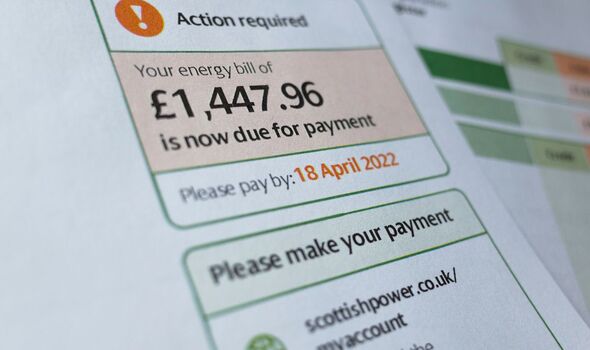 In the wake of the decision to reinstate the triple lock amid the cost of living crisis, public sector workers questioned why they could not be given the same treatment on pay as pensioners and those receiving other benefits.

The Prime Minister’s official spokesman explained: “It’s always about striking the right balance when it comes to making sure that we reward out public sector workers fairly whilst also not doing anything that is irresponsible with the public finances more broadly.

“The chancellor needs to consider this all in the round and I think the view is that we can meet that commitment without stoking inflationary pressure, but you know, we did take difficult decisions with regards to the triple lock with a temporary one-year suspension”.