There has been growing anger over the so-called “cash for curtains scandal” engulfing the Prime Minister and his fiancee. Renovations to the Downing Street flat, overseen by Ms Symonds, are thought to have cost as much as £200,000.

The amount is more than six times the allowance given to the Prime Minister for the upkeep of the official residence.

Mr Johnson has been accused of using a loan from the Conservative party to pay for the refurbishment.

Staffers at Conservative Campaign Headquarters (CCHQ) are said to be outraged by suggestions the party helped cough up the money to originally pay for the exuberant makeover.

Earlier this year, at the same time as the loan was being paid out, Conservative employees were told their pay would be frozen. 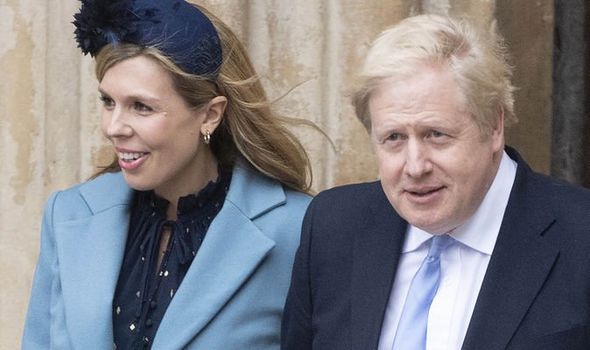 Aimee Henderson, the Conservative Party’s finance director is understood to have told staff they should not expect even an inflation-linked pay increase.

“People in HQ and in the field were furious that, after we’d all worked so hard on the general election, we couldn’t even have a pay rise in line with inflation,” a Tory staff member told The Telegraph.

“The finance director said it was no time to ‘splash the cash’, which went down very badly.”

Staff were already angry about the lack of a pay rise before the revelations over the loan to the Prime Minister.

CCHQ workers have been left stunned by the claims the party helped finance the works.

There is no suggestion Ms Henderson was aware the party was providing a loan to Mr Johnson. 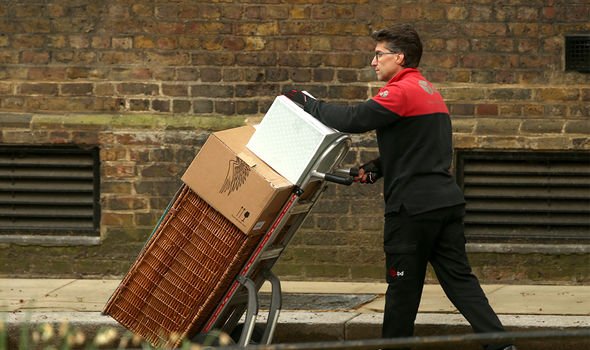 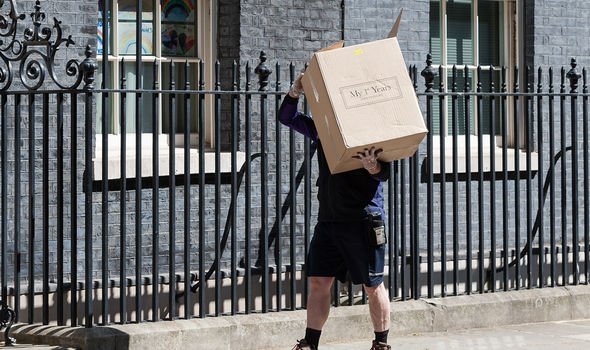 The exact funding arrangements for the No11 flat have not been revealed.

It is thought a Conservative party donor agreed to pay almost £60,000 via the Tory Party to Mr Johnson to help cover the cost.

Both Mr Johnson and the Tories insist he is paying for the renovations, but neither have commented on accusations the cost was originally covered by a party loan, repaid by the Prime Minister.

There are now three separate investigations being carried out into the funding for the re-decoration, one by the Cabinet Secretary, one by the Government’s independent ethics adviser, and one by the electoral commission.

DON’T MISS:
Carrie’s towering sense of entitlement will do for Boris CAROLE MALONE [COMMENT]
Boris Johnson flat refurb: How much did PM and Carrie Symonds spend? [INSIGHT]
I want to care about ‘Flatgate’ but I just don’t – JUDY FINNIGAN [OPINION] 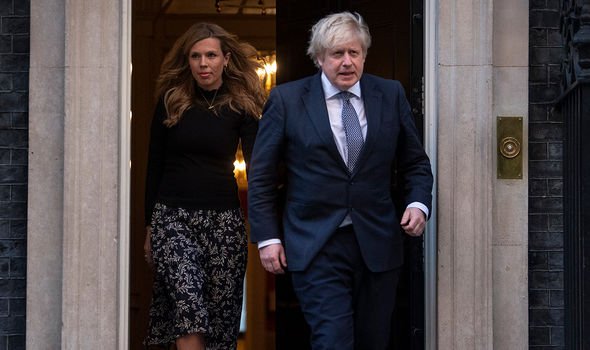 The latter has legal powers and can interview witnesses under caution for its inquiry.

Electoral law states any donations or loans must be declared to prevent any accusations of bribery.

Mr Johnson would also be required to declare any loans on the register of ministerial interests, although it has not been updated publicly since last summer.

Officials say an up-to-date register will be published “shortly”.

A Conservative party spokesman said yesterday: “As the Prime Minister has made clear, he paid for the renovation himself and no party funds are being used.

“As you can understand, there is a an investigation ongoing so there is no further comment.”

They refused to be drawn on claims of a pay freeze saying: “We would not comment on internal matters.”

This morning International Trade Secretary said Brits were not interested in Mr Johnson’s flat renovations and wanted ministers to focus on the pandemic and economic economy.

She told Sky News: “What the Prime Minister has made clear is he has covered the cost.

“I think the British public understand that, they want us to get on with the job which is delivering the vaccine programme and making sure we recover our economy after Covid, and that we have the jobs and growth we need across the UK.”