Appearing on Kay Burley’s morning programme on Sky News, Mrs Blair discussed female entrepreneurs, and the launch of a multi-million pound campaign to provide businesswomen with more support. The conversation, however, soon turned to the upcoming Labour leadership contest and the calibre of the candidates who are currently running. Speaking this morning, Kay Burley pointed out that 80 percent of the candidates running for the Labour leadership are women, but that the two female Prime Ministers of the country had been sourced from the Conservative Party.

“That is a shame, isn’t it,” Mrs Blair responded, “But excellent that we’ve even had some women Prime Ministers. I obviously would like to see more, but as you say, it has to be the right candidate.”

Mrs Blair expressed that she was looking forward to seeing how the leadership contest would develop in the coming weeks.

She stated that it was the aim of the Labour Party going forward to “turn out to the people who didn’t vote for us, and not just talk to ourselves”. 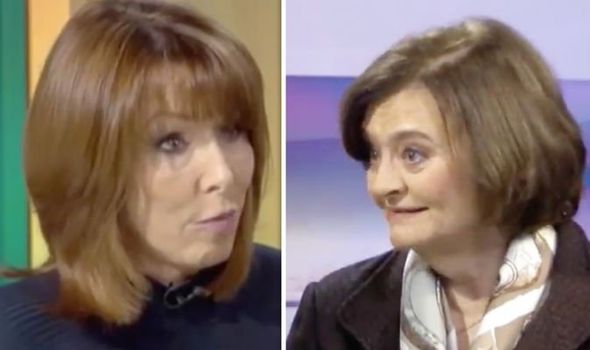 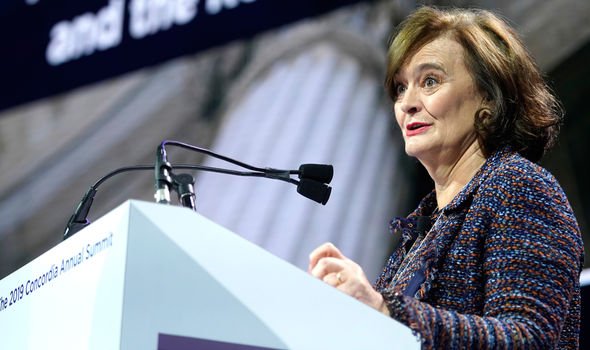 However, when grilled by Kay Burley on who she would like to see as the future leader, Mrs Blair remained tight-lipped.

“I don’t have an early favourite.” she said, causing Kay Burley to laugh, “If I did, I’d probably ruin their chances!”

Mrs Blair also ducked the question on the calibre of candidacy in the upcoming election. 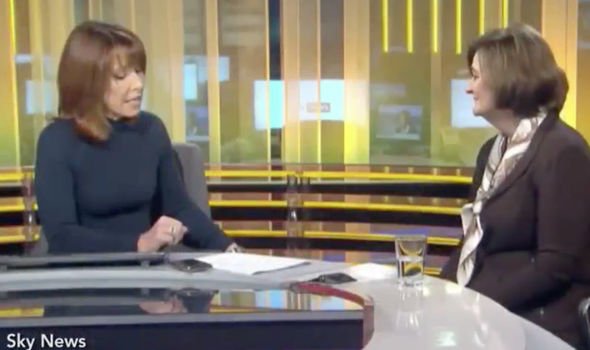 She rephrased a comment she had made earlier in the interview as a response.

“I think that we are going to see in the next few weeks whether the Labour Party is going to turn out and talk to the electorate as opposed to talking to each other,” she said.

Mrs Blair, a Queen’s Counsel barrister, lecturer, and writer, is best known for inhabiting 10 Downing Street with her husband Tony Blair, the leader of the Labour Party for ten years from 1997 to 2007.

Upon leaving the national political arena, she launched the Cherie Blair Foundation for Women in 2008 as a development organisation with the aim of helping women entrepreneurs in developing countries. 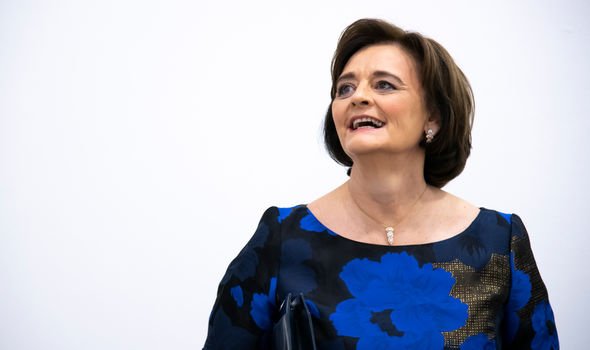 The organisation receives major donations from companies such as PayPal, DHL, Bank of America, and the Swarovski Foundation.

Mrs Blair was awarded the Commander of the Order of the British Empire (CBE) in the Queen’s 2013 New Year Honours list for her work as part of the foundation – for services to women’s issues and charity.

The Labour leadership contest was sparked after a catastrophic loss for the party in the December 2019 General Election.

It was the worst result for the party since the 1935 general election.

Leader Jeremy Corbyn, first elected as leader in 2015, vowed that he would step down in 2020 after a period of transition and a “process of reflection”. 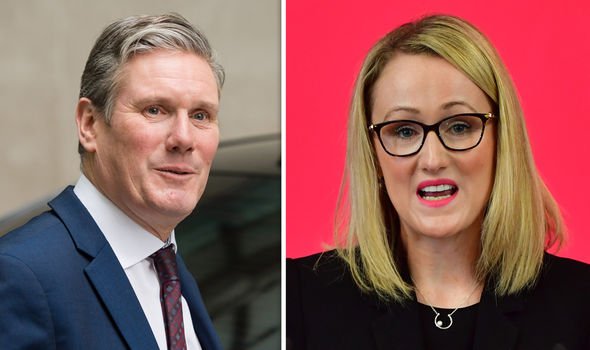 Prominent candidate Clive Lewis delivered a shock announcement when he pulled out of the contest earlier in the week, citing “the spirit of pluralism, diversity and generosity”.

Sir Keir Starmer, a Queen’s Counsel barrister much like Mrs Blair, is the current front runner, with Rebecca Long-Bailey, the favourite of the current leader seemingly in a close second.

The result of the leadership election is set to be announced on 4th April 2020.