Forty charities are urging Boris Johnson to end the “patchy” help for homeless people during the coronavirus pandemic by passing an emergency law.

Crisis, St Mungo’s and the Big Issue Foundation are among the groups who have drawn up a bill they say would truly deliver on the government’s “everyone in” campaign to accommodate all rough sleepers in England.

Sky News can reveal they have criticised the “piecemeal, disjointed approach” taken by councils across the country and are worried about communal shelters remaining closed as winter and the threat of a second spike in COVID-19 cases loom. 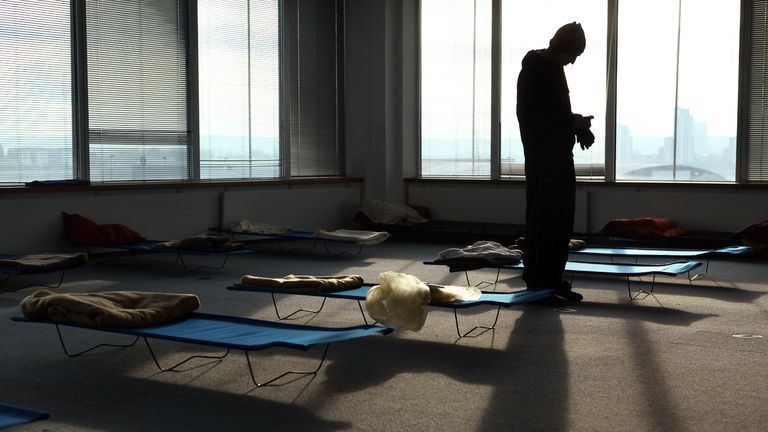 An influential Tory MP who pioneered the 2017 Homelessness Reduction Act from the backbenches is backing the call for a statutory duty to be put on local authorities to help any homeless person who needs it.

Bob Blackman is supporting the case of rough sleepers like Paul Jenkins, who – despite being given temporary accommodation in a hotel in Oxford – said the uncertainty about how long support may continue is causing him “uncertainty, anxiety and sleepless nights”.

Sky News revealed at the end of March the government issued an unprecedented instruction to councils to house all rough sleepers – partially to protect them given they are significantly more likely to have underlying health conditions and ensure the “stay at home” order could be enforced.

Several tranches of funding have been offered to local authorities to foot the bills, but as lockdown restrictions are eased, charities are worried some people will just be left to return to the streets.

The group of national and community organisations, which also include the Refugee Council and Law Centres Network, want Mr Johnson to introduce four changes to take immediate effect for a year: The charities welcomed the “unprecedented” measures so far – but added that while the latest £105m will “certainly help”, “money alone won’t provide a guarantee of safe and secure accommodation for everyone who needs it”.

Mr Jenkins has been given state support as a result of the “everyone in” campaign – but despite moving to the UK from Zimbabwe in 2001 and working “as many hours as I could” and paying taxes ever since, is worried he may end up homeless again when the support dries up. 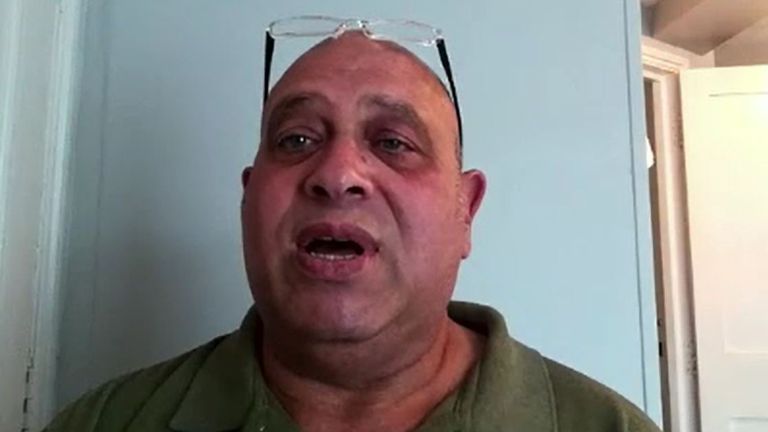 He has “no recourse to public funds”, so when his long hours working as a mechanical engineer at Great Western Railway led to a breakdown in the relationship with his wife and two children, he was forced out of the family home.

Having to sleep in his car for months while suffering with sleep apnoea – meaning his breathing stopped and started, so he relied on a machine and access to electricity – his mental health deteriorated too.

“I just felt this is the end for me – the only thing left for me is die,” he told Sky News.

He admitted: “This thing of the homeless having to be homed so as to take them off the streets and provide a place for them so they could isolate couldn’t have come at a better time and it’s done me a world of good.”

Mr Jenkins told Sky News he was “glad to hear the government has released some funds to that end”.

But he added: “There’s still a question mark of how long and when?

“As homeless people, we just do not know our tomorrows from today and it’s a very worrying state of affairs and it does cause a lot of uncertainty, anxiety and sleepless nights.

“For myself, now is not a time for modesty… now’s the time for action.

“And people like us must speak out against the injustices and hopefully the government can see our plight and try and look into the laws governing help and assistance. It’s not fair that so many people are being left out and nobody seems to care about them. ​​​​​

“It’s not like I want to be like this for the rest of my life, I just want to be well and get back to work – that’s all I want to do: Be a contributory member of society.”

One politician supporting him is Mr Blackman, who said the “everyone in” project has been a “marvelous achievement” but is fighting to make supporting the whole homeless population “a permanent position”. He told Sky News a “large number of Conservative MPs” want to make sure rough sleepers aren’t left behind before parliament breaks up for summer on 22 July.

“We need legislation urgently before we reach that recess because otherwise people potentially could be turned out onto the streets again while parliament is not sitting,” he said.

“That’s completely unacceptable and something we need to overcome.”

Given how swiftly the government got its planning bill through the Commons, he added there’s “absolutely no reason why this legislation could not be dealt with – all stages in one day, because I’m sure we’d get cross-party support”.

If it is not, “we’ll get a patchwork quilt, literally a postcode lottery of what action’s taken by different local authorities”, he warned. 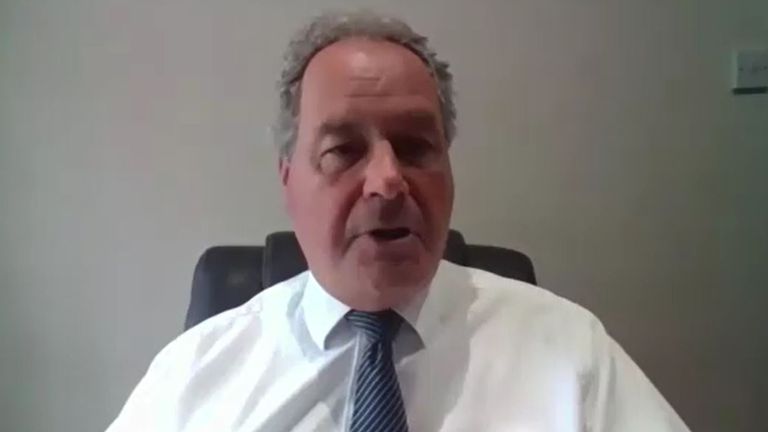 Jon Sparkes, chief executive of Crisis, also told Sky News: “Every day people are hit by the economic impact of coronavirus, and therefore every day we don’t have this emergency legislation there’s the potential for more people to become homeless or end up rough sleeping…

“It’s a very, very crowded political agenda – this government has many, many things on its plate as a consequence of coronavirus.

“But I think most people would agree that stopping people ending up in the very dangerous situation of rough sleeping is a very important thing to tackle.” 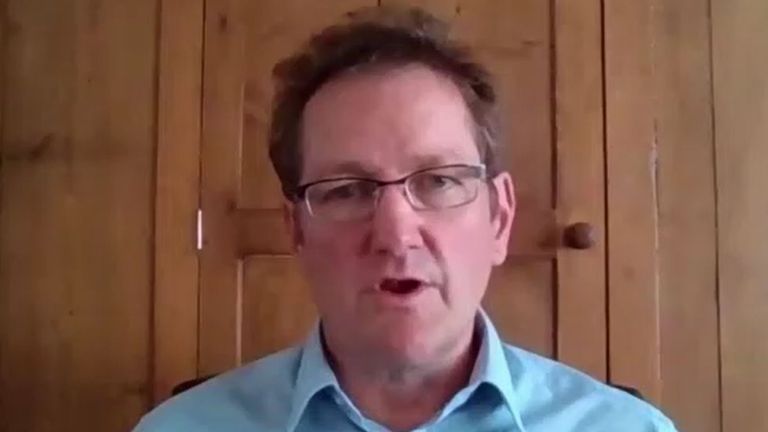 A spokesperson for the Ministry of Housing, Communities and Local Government said they were on track to help end rough sleeping permanently.

They told Sky News: “Our rough sleeping taskforce has one overriding objective – to ensure as many people as possible who have been brought in off the streets in this pandemic do not return to sleeping rough.

“Councils are also able to provide emergency accommodation for foreign nationals where they are in the UK lawfully.

“The £105m, announced last week will mean councils are able to continue to provide safe accommodation to vulnerable rough sleepers, help break the cycle of homelessness, and continue our work to end rough sleeping for good.”

They also pointed to further support – including for people with no recourse to public funds, including mortgage holidays, the furlough scheme and free accommodation for failed asylum seekers who cannot return home.