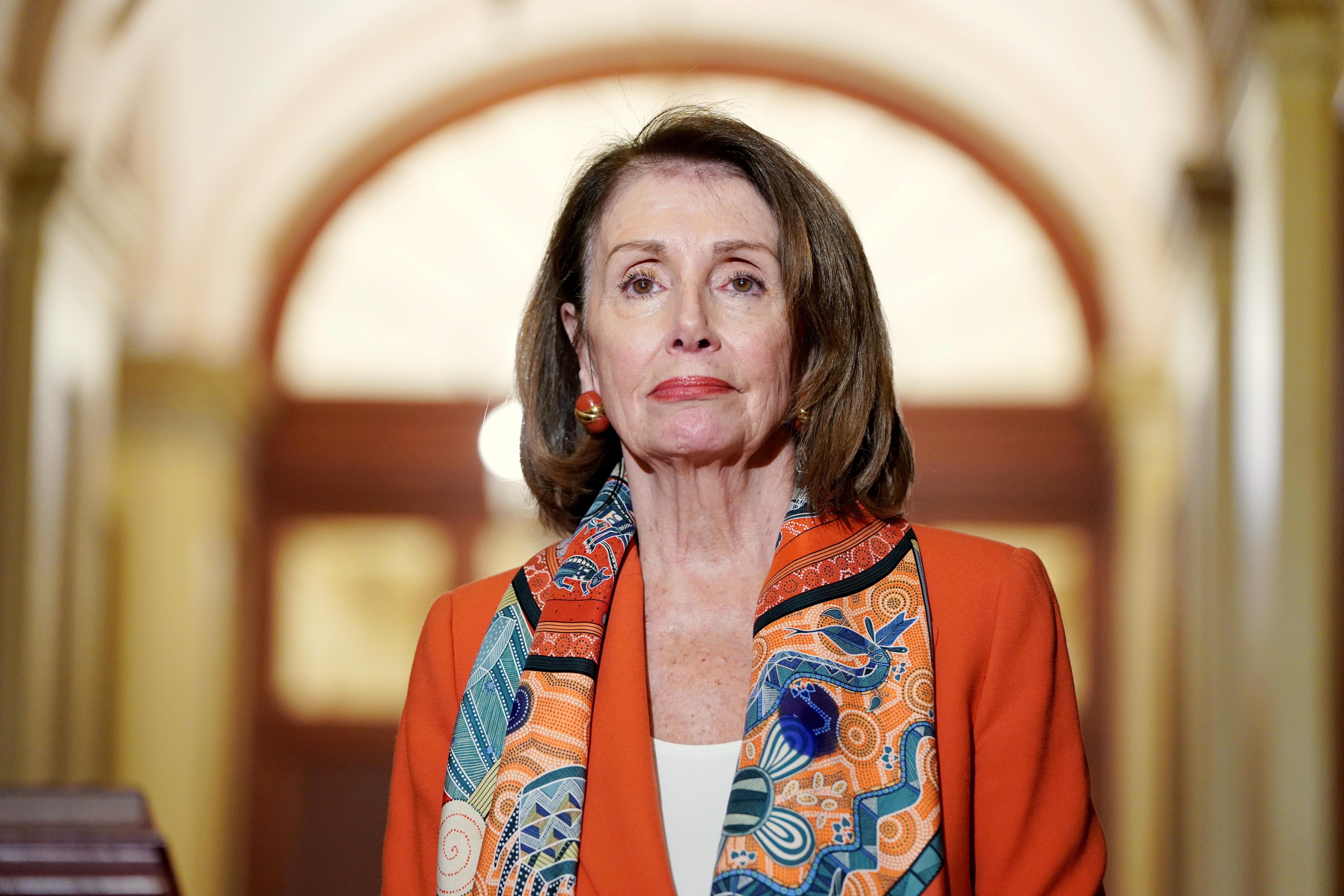 In a letter to fellow Democratic lawmakers, Pelosi said it is “important to know that the facts regarding holding the president accountable can be gained outside of impeachment hearings.” She added that Trump engaged in highly unethical and unscrupulous behavior “whether currently indictable or not”.

Pelosi and some other Democratic Party leaders have been wary of impeaching Republican Trump just 18 months before the November 2020 presidential election, although prominent liberals have demanded the start of proceedings to remove Trump from office since the release of a redacted version of Mueller’s report on Thursday.

Senior congressional Democrats have left the door open to pursuing impeachment but have also said they would first need to complete their own probe into whether Trump obstructed justice in Mueller’s investigation.

“While our views range from proceeding to investigate the findings of the Mueller report or proceeding directly to impeachment, we all firmly agree that we should proceed down a path of finding the truth,” Pelosi said in her letter.

During a conference call of House Democrats on Monday, House committee chairmen discussed moving ahead with various investigations of Trump to see where the facts lead, lawmakers said afterwards.

“Not fact-finding as a means of punting … but as a means of determining how best to fulfill our responsibilities,” Representative Tom Malinowski said. “There’s no question that Mueller referred this to the Congress, and none of us want to drop the ball.”

Mueller’s report concluded that Russia interfered in the 2016 U.S. election “in sweeping and systematic fashion,” but that there was not enough evidence to establish that Trump’s campaign engaged in a criminal conspiracy with Moscow.

However, the report outlined multiple instances where Trump tried to thwart Mueller’s probe. While it stopped short of concluding Trump had committed a crime, it did not exonerate him. Mueller also noted that Congress has the power to address whether Trump violated the law.

Impeachment advocates also spoke up during the Democrats’ conference call, but “I would say that was a minority point of view,” said Representative Gerry Connolly. He said Democrats would continue various investigations of Trump, including of his tax returns and financial dealings, but any quick move to impeachment could “truncate” those probes.