WASHINGTON (Reuters) – When Democrats take control of the U.S. House they plan to investigate the Trump administration’s attempt to block AT&T Inc (T.N) from acquiring Time Warner, and whether officials sought to punish Amazon.com Inc (AMZN.O) by prodding the U.S. Post Office to hike shipping prices for the world’s largest e-commerce company, a senior Democrat and a congressional aide said on Sunday. 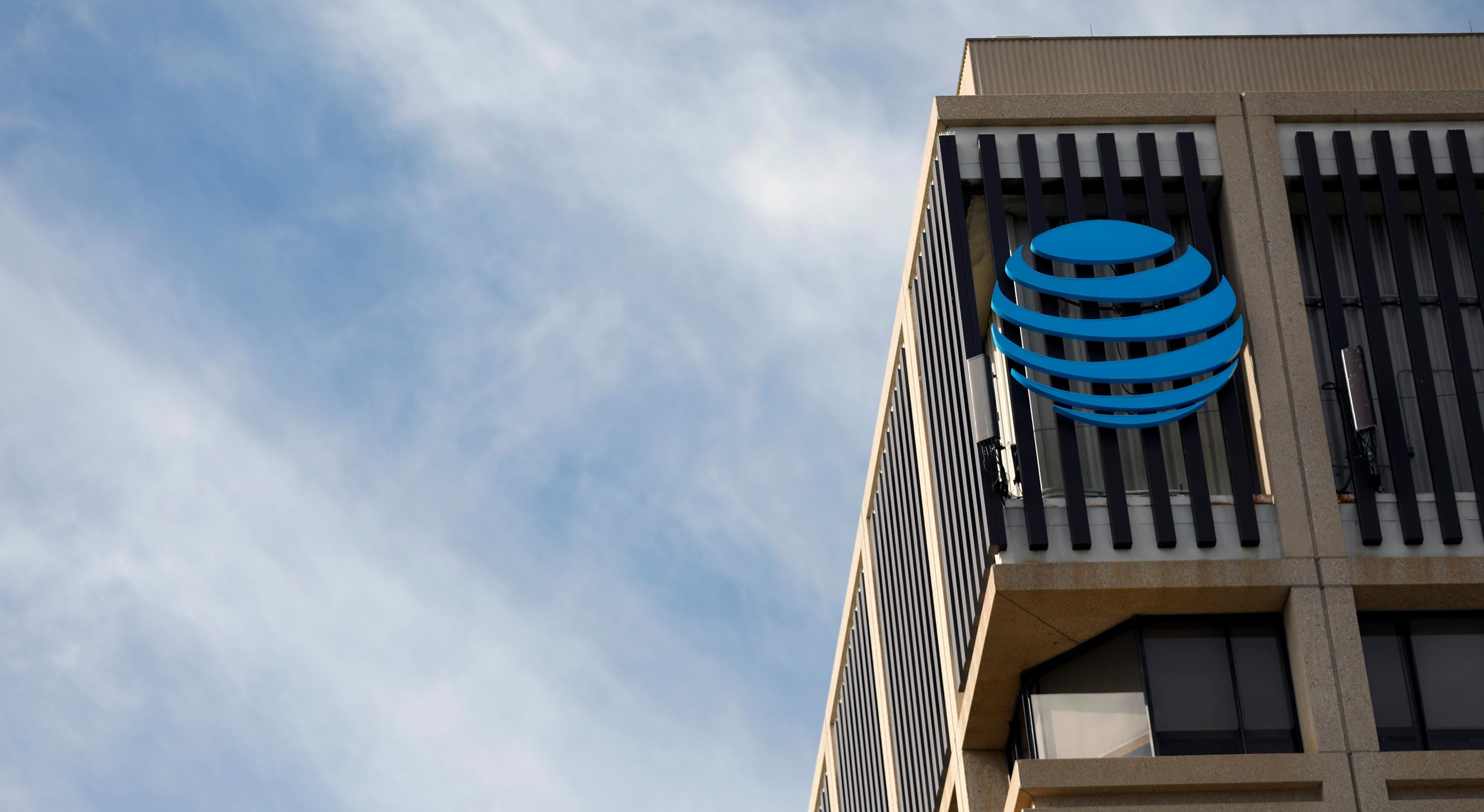 Speaking to online publication Axios, Representative Adam Schiff, who is expected to be the incoming chairman of the House Intelligence Committee, said Democrats will review if Trump used the powers of the federal government to punish the companies.

Representative Elijah Cummings, the likely incoming chairman of the House Oversight and Government Reform Committee, said the committee “may want to look into” if the White House retaliated against Amazon and AT&T.

A House Oversight and Government Reform Committee aide said on Sunday that the committee has “already been investigating these matters, but the Trump Administration to date has not complied with our requests. We fully expect that to change now that we are in the majority.”

Cummings also said on ABC’s “This Week” that he intends to investigate if Trump killed plans to relocate the new headquarters of the FBI because moving it could harm his business interests in the Trump Hotel across the street.

Cummings in September asked the White House and the Trump Organization for documents about Trump’s “failure to accurately report debts and payments” to his personal attorney Michael Cohen “for silencing women who alleged extramarital affairs before the election.”

Another committee aide said on Sunday “the requested information was not provided because we were in the minority, and this should change now that we are in the majority.” Cohen pleaded guilty in August to eight felony counts.

Since winning control of the House of Representatives in the midterm elections last week, Democrats have vowed to launch investigations on a wide range of topics involving the Trump administration.

Amazon Chief Executive Jeff Bezos privately owns the Washington Post, while Time Warner’s holdings include CNN. Trump has lambasted both outlets frequently for their critical coverage of him.

“It is very squarely within our responsibility to find out,” Schiff told Axios in an interview that will air Sunday on HBO.

Schiff said Trump “was secretly meeting with the postmaster (general) in an effort to browbeat the postmaster into raising postal rates on Amazon… This appears to be an effort by the president to use the instruments of state power to punish Jeff Bezos and the Washington Post,” Schiff said.

It is not clear what committees may probe the corporate issues, since Schiff’s Intelligence Committee would not have oversight. A Schiff spokesman declined further comment.

Trump has repeatedly complained Amazon does not pay the U.S. Postal Service a fair rate for package delivery. Trump has said, without citing evidence, that this costs U.S. taxpayers billions of dollars, and he has threatened to raise the company’s postal rates.

Trump opposed the AT&T-Time Warner merger as a candidate and has repeatedly attacked CNN and last week a CNN reporter’s White House press pass was suspended.

The Justice Department is appealing a federal judge’s approval of the $85.4 billion AT&T acquisition of Time Warner.

With a split decision in last week’s congressional elections, Democrats plan a cautious approach. House Democratic Leader Nancy Pelosi told CBS’s “Face the Nation” that Democrats will not conduct “any investigation for a political purpose, but to seek the truth.”

Cummings vowed a “methodical” approach in approaching investigations. “I’m not going to be handing out subpoenas like somebody’s handing out candy on Halloween,” Cummings said.