German economy minister Olaf Scholz raised the prospect of using taxpayers’ cash to subsidise US liquid gas imports last year to prevent Washington from imposing punitive measures on the project. The proposal – branded a “dirty deal” by environmental campaigners – was tabled in a personal letter to US Treasury Secretary Steven Mnuchin, dated August 2020. The memo, obtained by Environmental Action Germany, states: “The German government is very concerned about the latest sanction measures announced by the State Department and the legislative developments in Congress with respect to Nord Stream 2.

“These will endanger the completion of the construction and operation of Nord Stream 2 and deeply infringe European energy sovereignty.

“Many companies from Germany, Europe and beyond face grave insecurity with regard to their activities on Nord Stream 2 and are threatened with ruin in some cases.

“The German government as well as our European partners firmly reject extraterritorial US sanctions as well as direct pressure from the US administration.”

In a so-called “non-paper”, Mr Scholz set out plans to pump in €1 billion of taxpayers’ money to fund US liquefied natural gas projects. 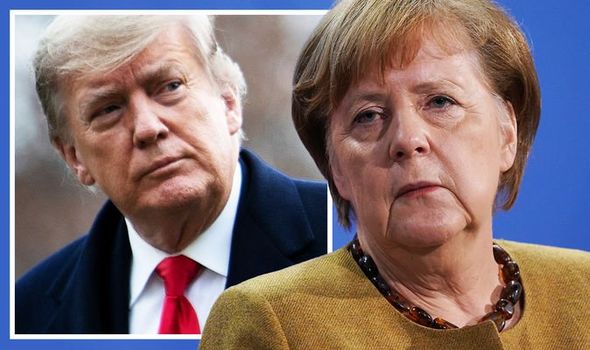 The money was to be spent on developing LNG terminates in Wilhelmshaven and Brunsbuettel on Germany’s North Sea coastline.

In return, Washington was asked to permit the “unhindered construction and operation of NordStream 2”.

The gas pipeline, which runs through the Baltic Sea, is set to double deliveries of natural gas from Russia to Germany.

The project is nearing completion and is intended to carry 100 billion cubic metres of natural gas a year between the two countries. 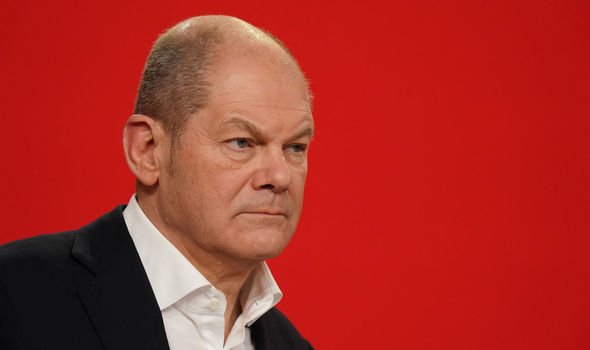 Work was halted on the pipeline in December 2020 because of the threat of sanctions from Washington.

The US and several European countries fear Nord Stream 2 will increase Europe’s reliance on Russia for energy supplies.

They also are concerned it will bypass Ukraine and deny Kiev a lucrative source of transit revenue. 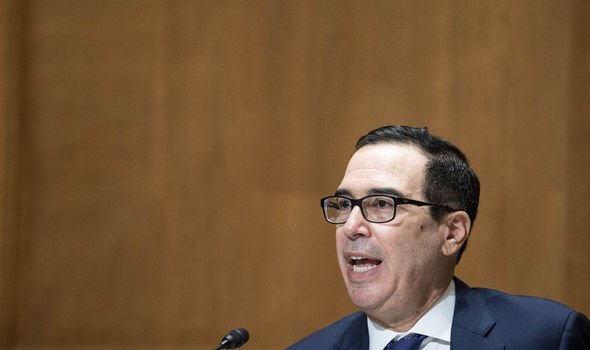 US President Joe Biden is also a critic of the project, previously branding Nord Stream 2 a “bad deal for Europe”.

Sascha Mueller-Kraenner, director of Environmental Action Germany, a green charity, said the German proposal to Washington was a “scandal” and a “dirty deal at the expense of third parties”.

Despite the continued threat of US sanctions, work has resumed on the Russian-led pipeline in the Baltic Sea.

“All works are performed in line with the relevant permits. We will provide further information about the construction works and further planning in due time,” the consortium said.