Insiders say Prime Minister Boris Johnson has left the door open for the return of his key advisers, with hopes to get “the band back together” with roles in the Conservative Party’s 2024 General Election campaign. The Prime Minister, who is self isolating after meeting an MP who tested positive for coronavirus, was planning to start the week by relaunching his premiership after days of infighting which led to the exit of his top adviser Mr Cummings and communications director Lee Cain.

But sources have said Mr Johnson remains “good friends” with Mr Cain and has left the door open for his return, as well as Mr Cummings, according to reports in the Daily Telegraph and The Times.

One said: “The PM said he hoped one day the band could get back together at a suitable point. 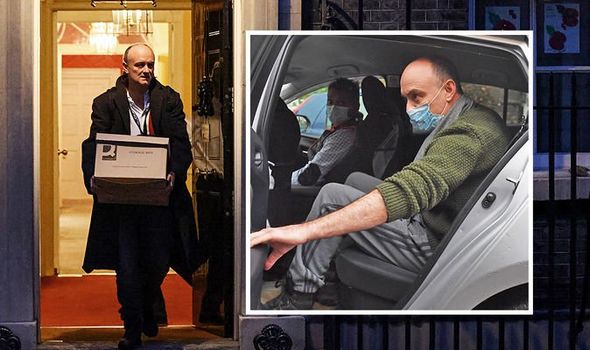 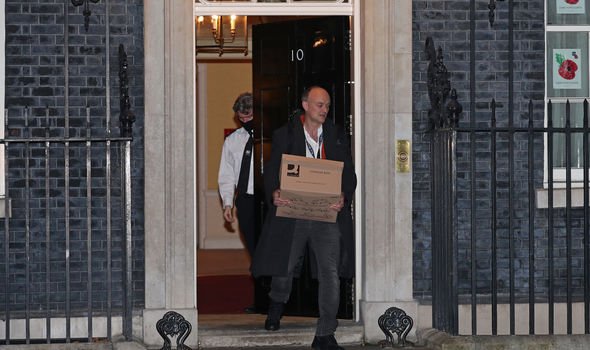 “So maybe they will end up working on the 2024 election campaign, who knows.”

Mr Johnson has been engulfed by a power struggle which saw two of his closest aides leave Downing Street. 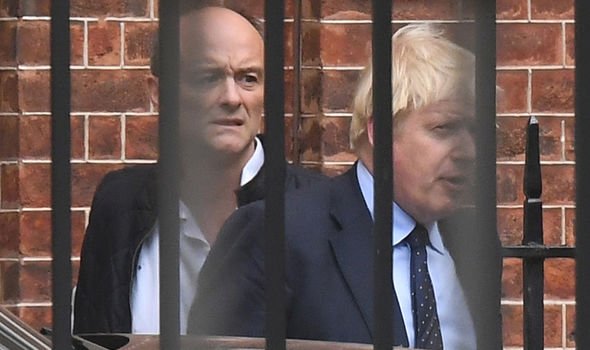 According to reports, tensions were heightened in Downing Street when the Prime Minister was shown “hostile texts” briefing against Ms Symonds, which had been forwarded to her.

While Mr Cain, a veteran of the Vote Leave campaign with Mr Cummings, had been on the verge of being named Downing Street chief of staff before his dramatic resignation.

Leading Tory MPs have now urged the Prime Minister to use the change of personnel to “reset the Government” following complaints the party and Parliament were not being heard during the time Mr Cummings held sway. 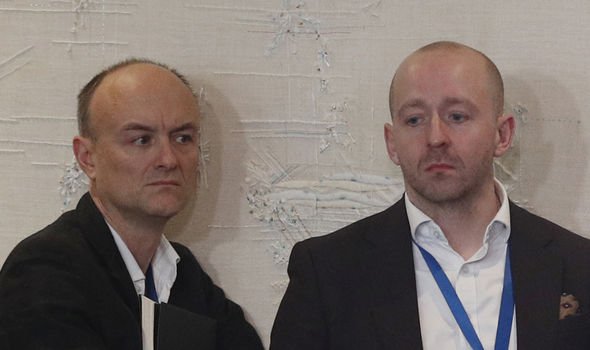 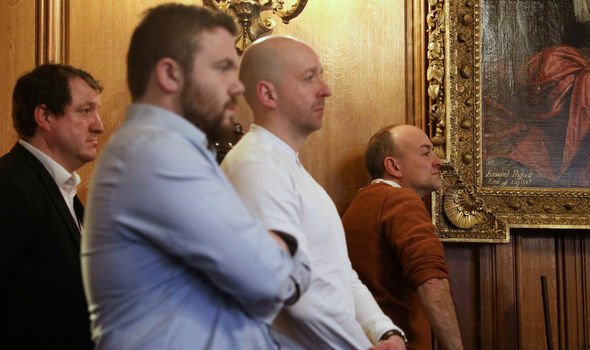 Sir Edward Lister was announced as the interim chief of staff pending a permanent appointment, with reports chief Brexit negotiator Lord Frost, Lord True and Lord Bridges of Headley are each being considered for the role.

The dramatic events have come as Brexit heads to a crucial phase next week, as London seeks a trade deal with Brussels before the end of the transition period on December 31.

The Prime Minister’s official spokesman insisted Mr Johnson was not being distracted by the row.

However the Tory leader has now been forced to insist he will continue to lead the Government’s pandemic response as he self-isolates.

Mr Johnson, who was admitted to intensive care with coronavirus in April, was notified by NHS Test and Trace on Sunday that he must self-isolate and remain at Number 10 for 14 days.

In a video message posted on Twitter on Monday morning, Mr Johnson said he would continue to “lead on our response to the virus & our plans to #BuildBackBetter”.

He said he was “in good health” and that he has “no symptoms” after the meeting with Tory MP Lee Anderson.

Mr Johnson said he would have “plenty more to say by Zoom and other means of electronic communication” as he looks to move on from a tumultuous past week at the top of Government.