The Liberal Democrat leader said his party has been chipping away at Conservative heartlands after making gains in recent elections. But Ed Davey squirmed when Sophy Ridge questioned the size of the gains. She noted that they are “pretty small”.

Speaking to Sophy Ridge on Sky News, Mr Davey said: “In large parts of the country now, if you want to beat the Conservatives, you vote Liberal Democrat.

“People have been talking about the Red Wall and the Conservative chipping away at it.

“There’s a blue wall in the Conservative heartlands, and the Liberal Democrats are chipping away at that and I want those to be our new heartlands.”

Ms Ridge replied: “In that blue wall though, the chips you’re making are pretty small. 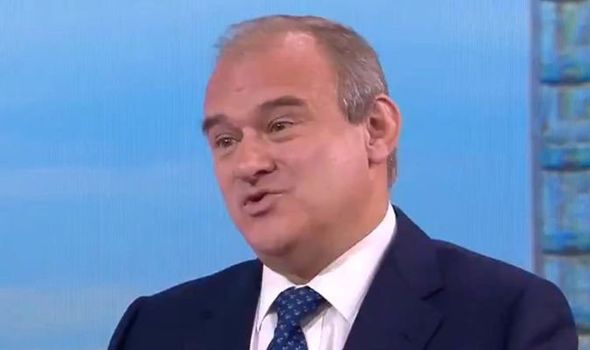 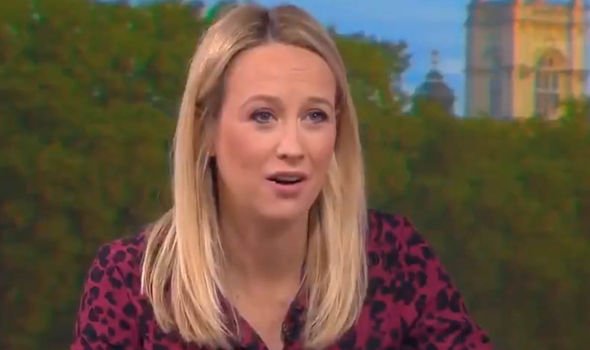 “They’re not massive hammerblows yet and the Conservative party have been in power for 11 years.

“The Labour Party are in an existential crisis.

“This should be a golden opportunity for you guys, shouldn’t it?”

Mr Davey added: “But this is solid progress. The seven in Wiltshire was a highlight, the five gains in Cambridgeshire. These are areas of our strengths.”

It comes as Labour leader Sir Keir Starmer will carry out a reshuffle of his shadow cabinet team on Sunday, the PA news agency understands, as the fallout over the party’s dismal election performance continues.

Sir Keir has come under fire after opting to sack his deputy Angela Rayner from her role as party chairman and national campaign co-ordinator on Saturday, with Greater Manchester Mayor Andy Burnham warning him that it was “wrong”.

But the Opposition leader will look to reshape his top team further across the weekend as he looks to reverse the party’s downward spiral in England.

As well as undertaking a reshuffle, the former director of public prosecutions has also hired Gordon Brown’s former chief pollster Deborah Mattinson – who has written a book about why Labour lost the so-called “red wall” at the 2019 general election – as director of strategy.

EU could PUNISH UK over Jersey with France – ‘It’s not over yet’ [INSIGHT]
Local election results: Find out how your area voted HERE [ANALYSIS]
Andrew Neil brilliantly exposes why Labour lost elections [COMMENT] 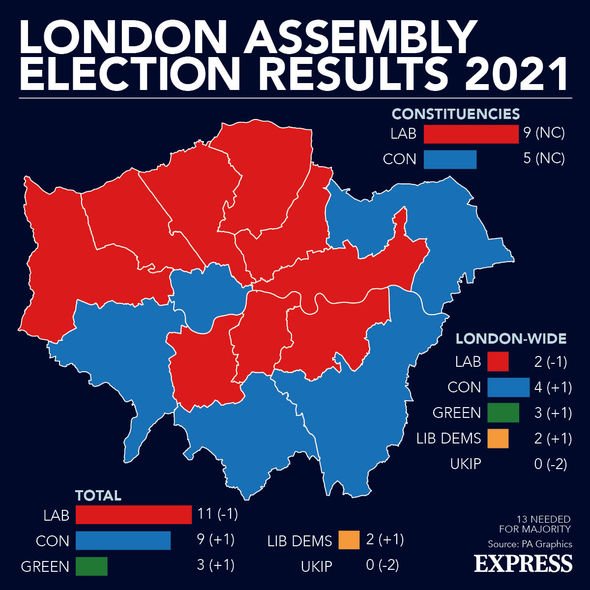 It comes after Labour received a drubbing in some parts of the country, losing control of a host of councils and suffering defeat at the hands of Boris Johnson’s Conservatives in the Hartlepool by-election – the first time the North East constituency has gone blue since its inception in the 1970s.

The sacking of Ms Rayner signals cracks at the top of the party, with rows over who was to blame for the election strategy that saw losses in former industrial areas that have traditionally supported Labour.

The party lost control of Durham council for the first time in a century, saw its leader deposed by the Greens in Sheffield and also witnessed heavy defeats in Rotherham and Sunderland at local authority level.

Although Labour sources on Saturday evening were keen to stress that Ms Rayner – a former social care worker who hails from Stockport in the North West – would “continue to play a senior role” in Sir Keir’s team, prominent figures in the party have spoken out against the decision to remove her as chairman.