A Bulb spokesperson said: “From time to time we explore various opportunities to fund our business plans and further our mission to lower bills and lower CO2.

“Like everyone in the industry, we’re monitoring wholesale prices and their impact on our business.”

Business Secretary Kwasi Kwarteng will hold crisis talks later with the energy industry and its regulator Ofgem amid fears for struggling suppliers and spiralling fuel bills.

Wholesale gas costs are up 250% since January and four small energy companies have already folded. 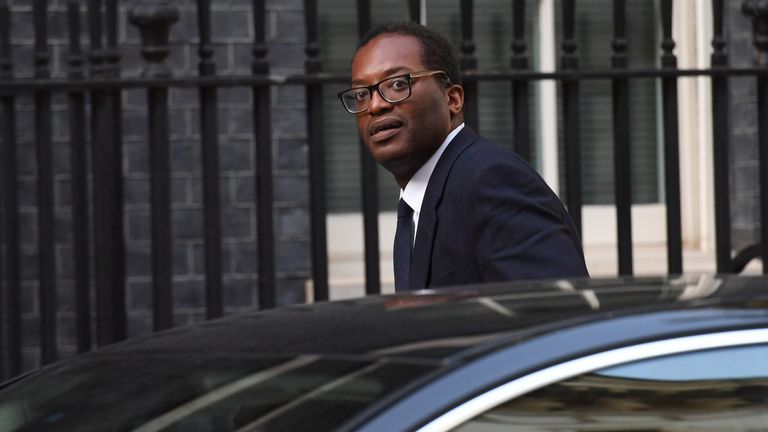 Speaking on board his flight to the US for the United Nations General Assembly, Boris Johnson did not rule out shortages running into the autumn and winter as he blamed the problems in supply chains on “the global economy coming back to life”.

“The guy ropes are coming off Gulliver and it’s standing up, and it’s going to take a while, as it were, for the circulation to adjust,” the prime minister said.

Asked whether the shortages could last for months, the PM said: “It could be faster than that, it could be much faster, but there are problems as you know with shipping, with containers, with staff – there are all sorts of problems”.

Mr Johnson also stressed that supply chain issues were not specific just to the UK, but rather problems affecting “the entire world”.

“The gas supply issue is global, the HGV issue is in the US as well as in Europe, so we are seeing these same sorts of problems everywhere. But I think market forces will be very, very swift in sorting it, and we’re going to do whatever we can to help.”

The PM’s remarks come as retailers and food producers warned that supplies of food, turkey and chicken could run short as a result of the energy crisis.

Carbon dioxide is crucial to the food processing industry in packaging meat products and culling animals. 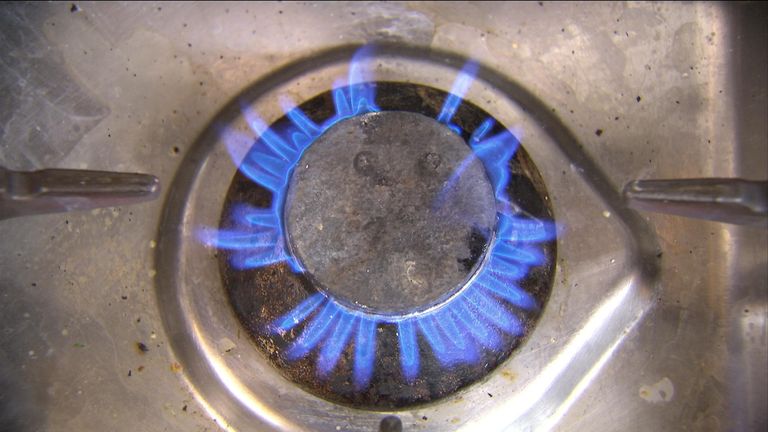 The PM on Sunday said he wanted to “give general reassurance that the problems we are seeing are temporary”.

“I have no doubt that supply issues will be readily addressed. We’re very confident in our supply chains,” he said.

“But in the meantime we will work with all the gas companies to do whatever we can to keep people’s supplies coming, to make sure they don’t go out of business. And to make sure we get through this current difficult period.”