(Reuters) – Control of both houses of the U.S. Congress and 36 state governorships are at stake in Tuesday’s elections, which are widely viewed as a referendum on Republican President Donald Trump’s first two years in the White House. 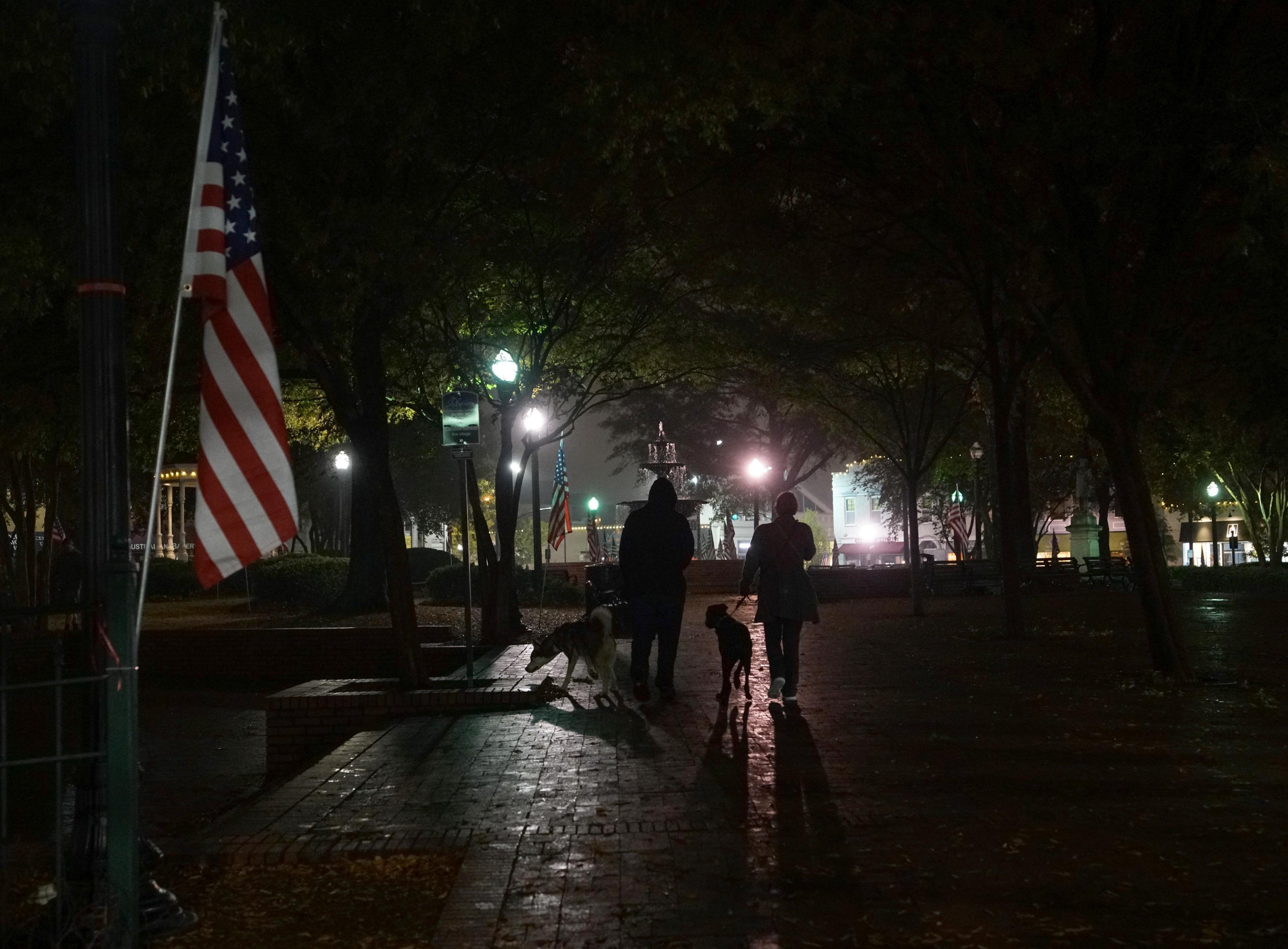 The following is a look at what will influence the outcome:

Sixty of those vulnerable districts are currently under Republican control or were left vacant when a Republican lawmaker resigned.

Republicans are defending 41 open or vacant House seats on Tuesday, compared with 22 defended by Democrats. Thirty-three incumbent Republicans plan to retire from the House after their current term. That will be the most for the party since at least 1930, according to historical records compiled by the Brookings Institution. Five House Republicans resigned their seats and three more sought re-election but lost nominating elections to other Republicans.

Some 182 Republican incumbents are defending House seats in districts Trump won in 2016.

Nine Republican incumbents are defending House seats in districts where Trump’s margin of victory in 2016 was less than 5 percentage points.

A total of 155 Republican incumbents are defending House seats in districts Trump won by double digits in 2016.

Democrats are defending 10 Senate seats in states that Trump won in 2016. Five of those races are widely seen as competitive or leaning Republican. They are the same five where Trump won by double digits in 2016.

Republicans now hold 33 governorships and 65 legislative chambers, with Democrats controlling 31 and two being tied, according to the nonpartisan National Conference of State Legislatures (NCSL), which does not include Nebraska’s nonpartisan, unicameral legislature in its count.

By the NCSL’s record, Republican dominance of state legislatures is at a historic high. The party controls both chambers of the state legislature and the governor’s office in 25 states, with Democrats holding that trifecta in eight states, the group said.

Democrats lost 945 seats in state legislatures across the country during the 2009-2017 presidency of Democrat Barack Obama, the group said.

Democrats sustained a net loss of 13 governorships under Obama, according to the Republican Governors Association.

The most recent record in voter turnout during congressional midterm elections, when the White House was not on the line, came in 1982, when 49 percent of the voting-age population showed up to vote, according to the U.S. Census Bureau. That was during Republican President Ronald Reagan’s first term, when turnout among Democrats rose at twice the rate of increase among Republicans, according to Pew Research Center, resulting in a net gain of 26 seats for Democrats in the House.

Just 42 percent of registered voters cast ballots in the 2014 congressional midterm elections, the lowest turnout since at least 1964, according to the U.S. Census Bureau.

Over the past two decades, the highest turnout for women during a midterm election occurred in 2006, when nearly 45 percent voted.

Midterm turnout by young adult voters, aged 18 to 29, most recently peaked in 1982, when 31.7 percent of that age group cast a ballot, according to Center for Information and Research on Civic Learning and Engagement at Tufts University.