(Reuters) – From New Mexico’s Debra Haaland, who became one of the first two indigenous women elected to the U.S. Congress to New York’s Alexandria Ocasio-Cortez, who at 29 became the youngest woman elected to the chamber, American political candidate notched several precedents in this week’s elections. 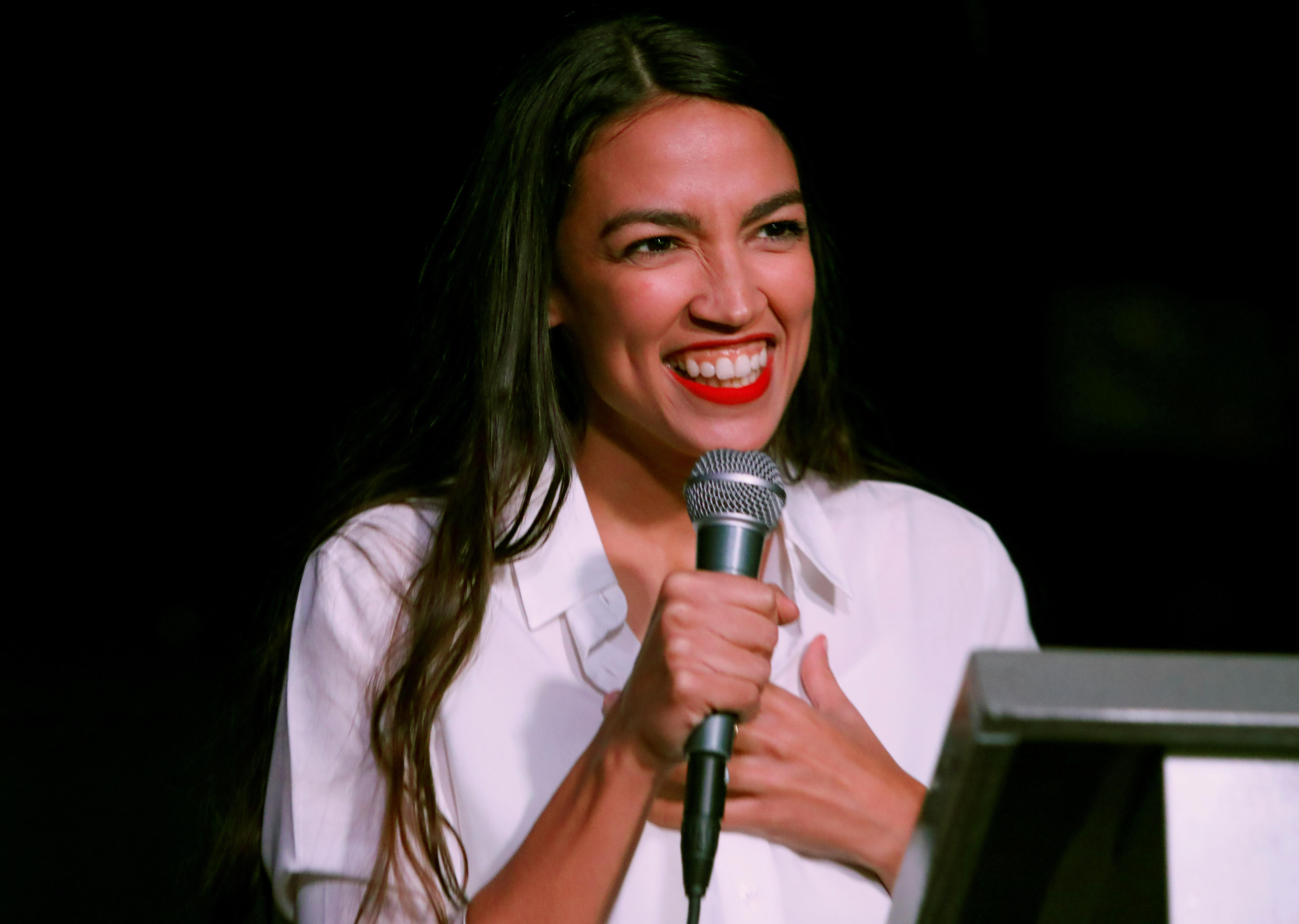 The following are details on some of the firsts marked during the 2018 midterm elections:

Youngest woman elected to Congress: After defeating a long-time incumbent in a Democratic primary, Ocasio-Cortez, became the youngest woman elected to Congress. The title was previously held by Representative Elise Stefanik, a Republican who was first elected at the age of 30 in 2014. William Charles Cole Claiborne was the youngest member elected to the House at age 22 in 1797. He was seated despite not meeting the constitutional age requirement of 25 years.

First gay male governor: Colorado’s Jared Polis already notched a first when he was elected to the U.S. House as the first openly gay non-incumbent elected to Congress. With a win in Colorado, he will now become the country’s first openly gay man to win a gubernatorial election.

First Hispanic woman to Congress from Texas: There are two women in Texas whose victories will make them the first Hispanic women from the Lone Star state to go to Congress. Democrats Veronica Escobar and Sylvia Garcia both secured election victories.