The probe will look at how supporters can have more say over the game, different ownership and how money flows through clubs. The review will also examine whether an Ofcom-style independent football regulator should be created. Sports Minister Nigel Huddleston said the outcry over the attempt by six English clubs to join a new tournament, which quickly collapsed after a backlash, must be a watershed moment.

He said: “Football begins and ends with fans and we have seen that passionately displayed this week.

“It must be a watershed moment in our national game. We must capitalise on this momentum.

“Clubs are the beating heart of their local communities and this important review will help put football on a surer footing for the future where supporters’ voices are heard.”

Boris Johnson held an emergency summit with football chiefs this week in an effort to stop six top clubs joining the new league.

Arsenal, Chelsea, Liverpool, Spurs, Manchester City and Manchester United planned to form the tournament with top Spanish and Italian clubs while being protected from relegation. 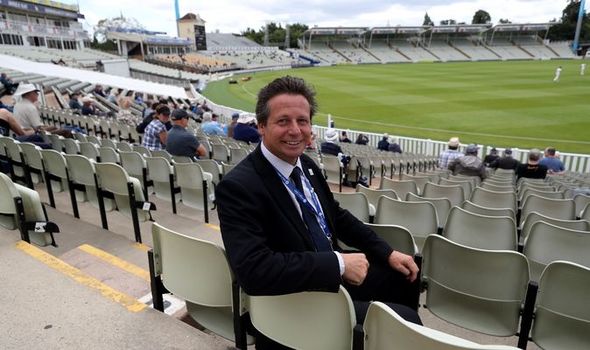 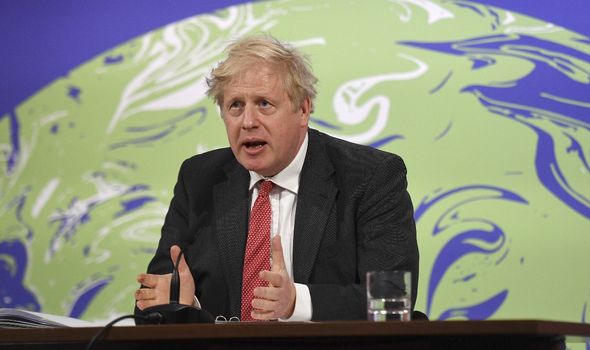 The Prime Minister decided to press ahead with the review despite the league collapsing.

It will look at wider issues in the game following the high profile problems with football financing in recent years, including Bury Football Club going bust.

She will look at how the governance of the game can be improved and how to put fans’ interest and experiences first.

Ms Crouch said: “Football means so much to so many people in this country and my review will be firmly focused on the fans.

“It will look closely at the issues of governance, ownership and finance and take the necessary steps to retain the game’s integrity, competitiveness and, most importantly, the bond that clubs have with its supporters and the local community.”