WASHINGTON (Reuters) – Federal Reserve Chairman Jerome Powell worked hard to strengthen ties with Congress during his first year as head of the U.S. central bank, doubling the pace of meetings with lawmakers over his predecessors and courting Democrats and Republicans alike. 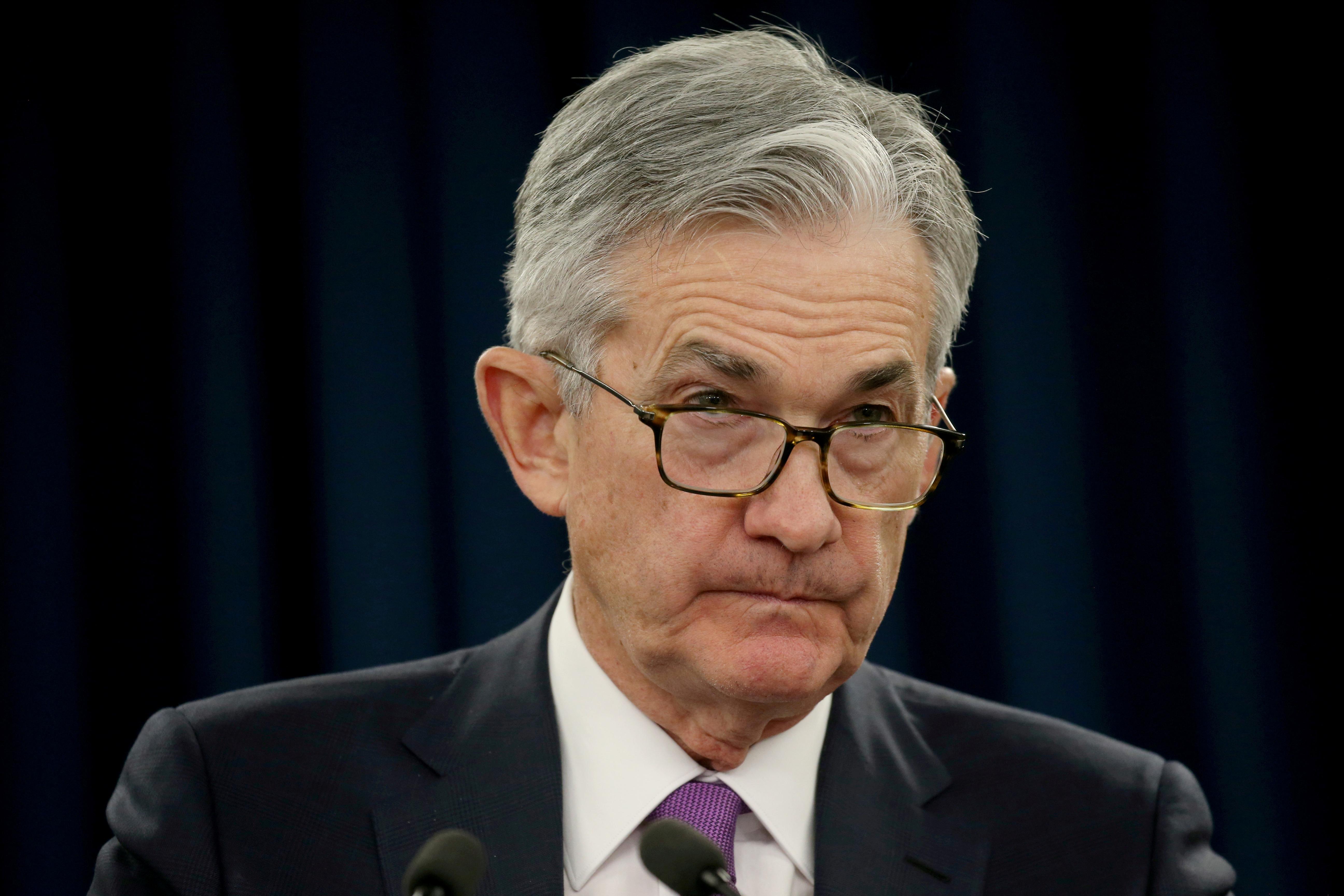 The value of that effort will get a very public test this week when Powell heads to Capitol Hill for hearings in a political and economic environment that has shifted dramatically since he last appeared before Congress in July 2018.

Democrats won control of the U.S. House of Representatives in the November elections, and some new lawmakers are pushing programs like a “Green New Deal” that could have long-term implications for the Fed; two members of the Senate Banking Committee and at least one member of the House Financial Services Committee may run for president in 2020; and President Donald Trump’s public criticism of the Fed has raised questions about whether its independence has been compromised.

On top of that, what appeared to be a blue-sky economy in July has become clouded by a global growth slowdown, weak inflation, and bouts of volatility in U.S. bond and stock markets that some have blamed on policy and communications missteps by Powell himself.

U.S. Representative Emanuel Cleaver, a Democrat of Missouri and chair of the House subcommittee on monetary policy, said some of the incoming Democrats on the committee might ask Powell about ideas like the Green New Deal that featured in their campaigns.

With Democrats now in charge, he said he expected to “restate openly, and with a little more influence,” support for the Fed’s independence from the White House.

“My fear, with the constant tweeting directed toward Chairman Powell and the Fed, is that a lot of Americans may want to blame the Fed for any failings of the U.S. economy,” Cleaver said.

The Fed raised rates four times in 2018, but in a sharp pivot last month said it would be patient in deciding when to tighten policy again, if at all. Investors interpreted the move as indicating that the tightening cycle had ended.

After appearances in February and July in which the mood was largely congenial and the economy on an even keel, “all of these things are coming together to make Powell’s testimony particularly challenging,” said Boston College economics professor Peter Ireland.

The Fed chief by law appears before separate Senate and House committees twice a year.

In a companion report issued last week, the Fed described a U.S. economy that was doing well on many fronts, but facing weaker growth in the year to come and a number of intensifying risks.

Powell will elaborate on that document in written testimony and in answers to lawmakers’ questions, first before the Senate committee on Tuesday and on the following day before the House panel. The Senate hearing is scheduled to start at 10 a.m. EST (1500 GMT).

The Fed chairman is no stranger to the key players: Over the last year he has had one-on-one meetings with a majority of the members of the Senate Banking Committee and about a third of the House Financial Services Committee, including sessions with Sherrod Brown of Ohio, who is the ranking Democrat on the Senate panel, and Maxine Waters, a Democrat from California who chairs the full House panel.

Brown is exploring a possible run for president, as is his Democratic colleague on the Senate Banking Committee, Elizabeth Warren of Massachusetts.

Last week, Warren teed up one point of pressure for Powell, repeating her call that the Fed use its regulatory powers to force out Wells Fargo & Co Chief Executive Officer Tim Sloan over the bank’s prior misconduct.

Tougher oversight of major banks and Wall Street is among the top issues of Warren’s presidential campaign.

Aside from questions about Trump, there could be other points of friction.

The newest members of the House committee include first-year lawmakers like Alexandria Ocasio-Cortez, a Democrat from New York, who have proposed in broad outline major changes in national environmental and economic policy. Some versions of the plan involve relying on the Fed to create the credit needed to pay for it – a controversial proposition to mainstream central bankers.