Jeremy Corbyn has often be painted as a man of the people and since he became leader of the Labour Party in 2015, he said he wanted to spread power outwards to ordinary men and women of Britain. But his choice of political aides and appointments to top positions within the Labour Party suggest he actually favours a policy of nepotism, employing relatives and friends to roles within the party. This can be seen countless times, with members of his own family having secured key advising positions.

Two of Mr Corbyn’s three sons, Sebastian and Thomas Corbyn, assisted in their dad’s campaign to become leader of the Labour party in 2015, and again in the 2017 general election.

Thomas helped produce the film for Mr Corbyn’s manifesto launch, “For the many, not the few” and also lent his videographer knowledge to Momentum – the political organisation behind the Labour leader’s grassroots campaigning network.

Meanwhile, Sebastian played a key part in his dad’s first leadership campaign, and was rewarded by becoming John McDonnell’s chief of staff in 2015.

But the shadow chancellor later demoted him to the role of political advisor. 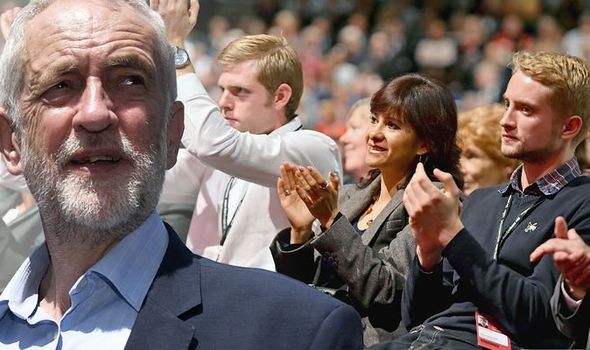 Mr Corbyn’s third and eldest son, Benjamin Corbyn, has avoided the political arena and works as a football coach with junior players at Premier League side Watford.

Earlier this year Mr Corbyn appointed his former political adviser, Laura Murray, as head of complaints at the Labour Party.

Previously, Ms Murray worked as a ‘stakeholder manager’ in the leader’s office.

While this may seem an uncontroversial appointment, the new head of complaints is the daughter of Andrew Murray, chief of staff at the Unite union and one of the Labour leader’s oldest friends. 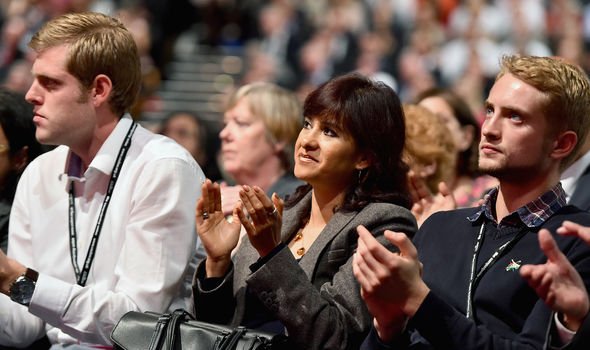 The string of appointments has drawn criticism with Ben Harris-Quinney, chairman of The Bow Group think tank saying Britons are “tired of the liberal establishment” and “certainly don’t want their children who are of the same views taking up where they left off”.

Mr Harris Quinney added: “We need a complete clear out of mainstream politicians who think they and their families deserve many generations of riches and celebrity from the British taxpayer. They have no claim to power and have observed Britain’s decline whilst lining their own pockets.

“It is a problem across the board in our politics, the likelihood that we are about to get another Bullingdon Club member as Prime Minister also says some very negative things, but that Labour who are supposedly the party most against entrenched privilege are the worst offenders smacks of their rank hypocrisy.”

A spokeswoman for the Labour Party said: “We don’t comment on staffing matters.”