No charges have ever been brought against Mr Belfield, who is in a civil legal dispute with the Corporation, but Nottinghamshire have extended his bail on a number of occasions despite failing to get approval from the courts to do so.

The issue has been raised in a letter to Home Secretary Priti Patel by North West Leicestershire MP Andrew Bridgen who is concerned that Mr Belfield is a victim of attempts to silence him and curtail his free speech.

In the letter to Nottinghamshire Chief Constable, Mr Belfield’s solicitor alleged that officers who arrested him on March 27 “were not wearing insignia…or any form of identification” or body worn video equipment breaking National College of Policing rules.

The letter complains that Mr Belfield was “unlawfully arrested, subsequently assaulted and wrongly detained for a period of about six hours.”

The Sunday Express has seen proof that Mr Belfield was send a “No Further Action” letter by the police. 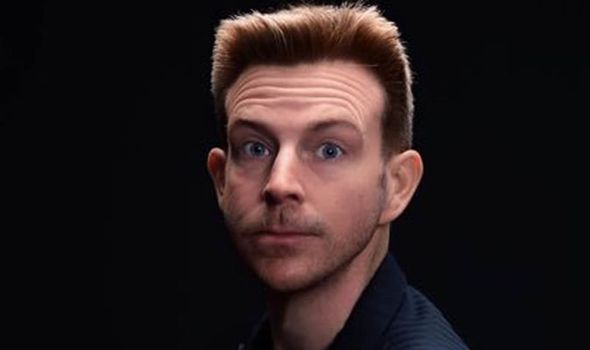 However, a spokesman for Nottinghamshire Police said: “Mr Bellfield remains subject of a live criminal investigation. We are aware of the Court proceedings you refer to. Consequently we will be making no further comment at this time.”

Mr Belfield told the Sunday Express: “The cover up by the corrupt BBC and Nottingham Police continues as this proves, I can’t wait to see the disgraceful Chief Constable and his lying officers in the High Court and expose, in entirety, his forces ineptitude, harassment and pure incompetence.”

Referring to the Princess Diana interview scandal where a report by retired judge Lord Dyson revealed the BBC had tricked her and subsequently covered up, he added: “Clearly, after the events of this week – the BBC is already exposed as the despicable, vile and seemingly shameless organisation it is. See them all in court.”

Mr Bridgen said: “There are serious questions that need to be asked about both the BBC and the police in this case.

“This could be the next big scandal to hit the BBC.”